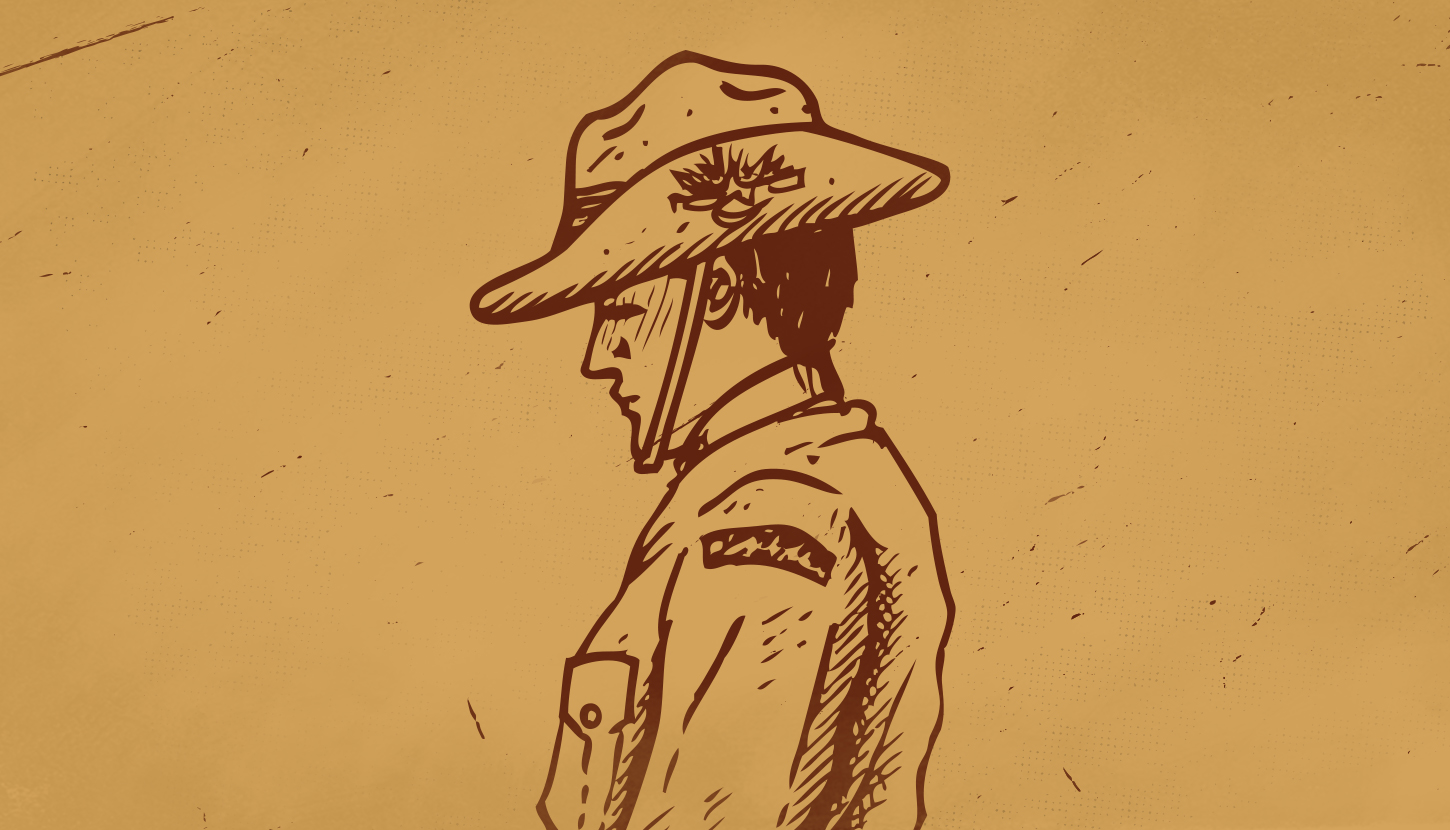 Today on ANZAC Day, the V8 Supercars community recognises and remembers those who were lost fighting for our country.

On track at last weekend’s Phillip Island SuperSprint, the ANZAC spirit were represented by the Holden Racing Team, with a striking special livery running on two V8 Supercars to acknowledge the significant day. 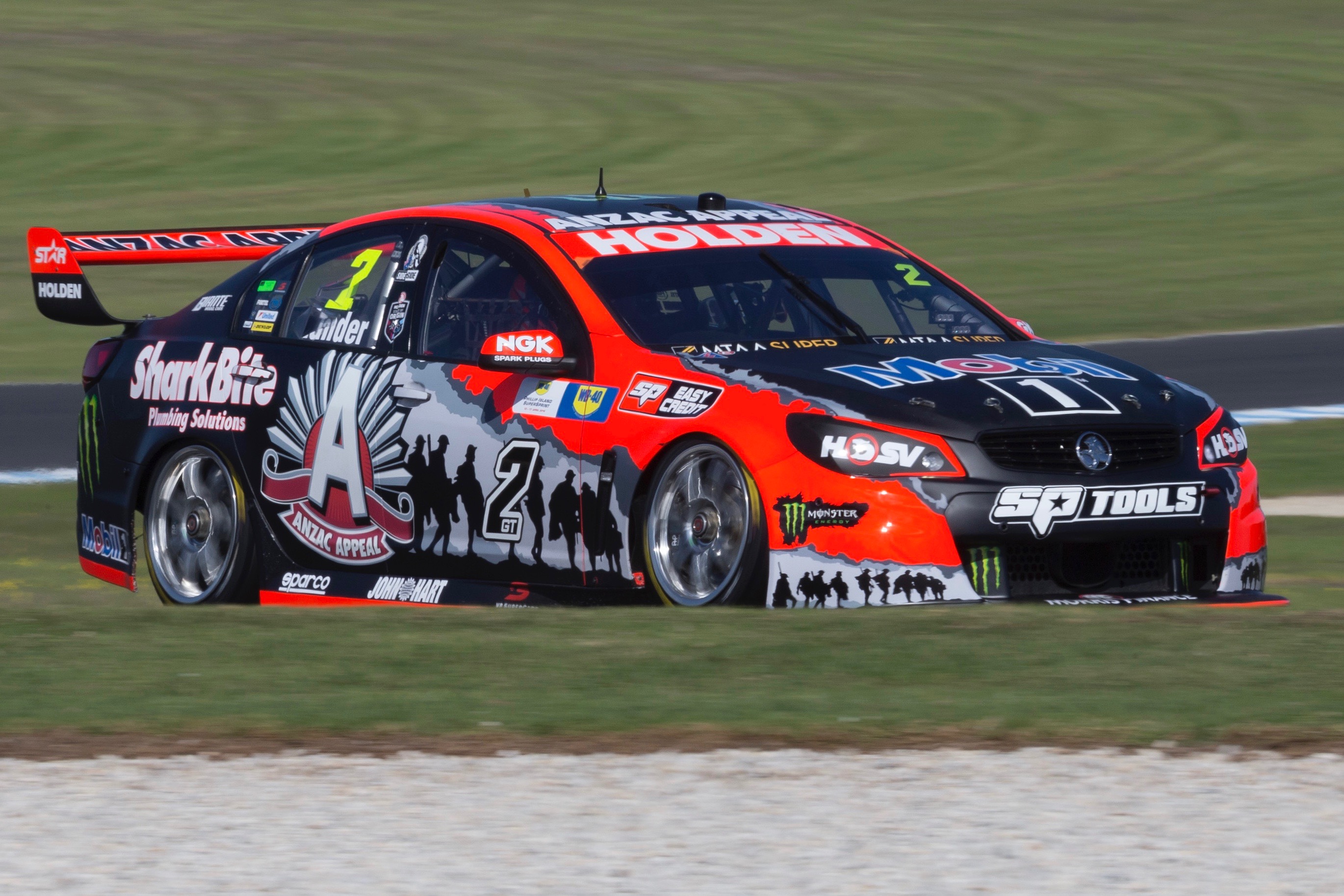 2016 marks the fourth year the team has paid tribute in this way, with drivers Garth Tander and James Courtney proud of the gesture by both the team and Holden.

The cars will be on-track next at the Perth SuperSprint from May 6-8.