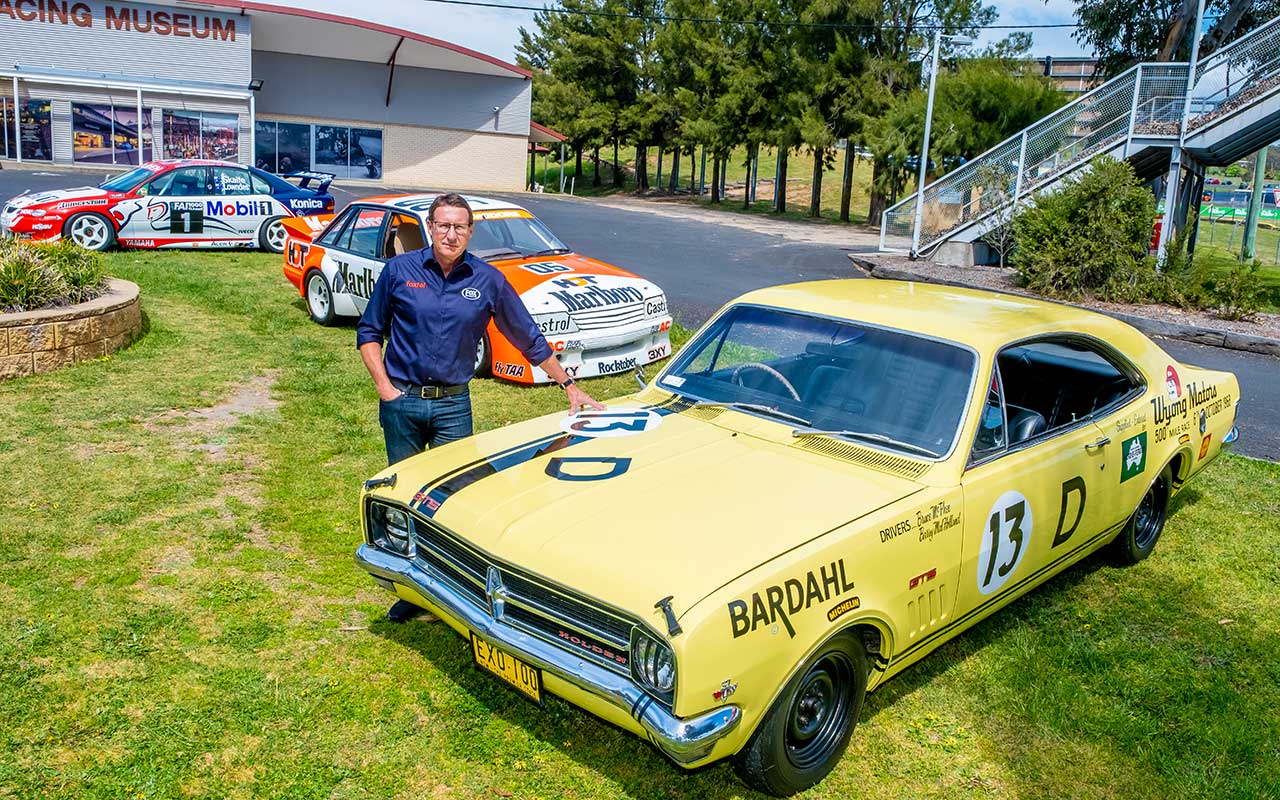 Three Bathurst-winning Holden drivers will take to Mount Panorama for a special tribute to the departing brand at the Supercheap Auto Bathurst 1000.

This weekend marks the last for Holden’s factory presence in Supercars, following parent company General Motors’ decision to wind-up the marque at the end of the year.

Supercars teams will continue to race their current Commodores next year, before the Chevrolet Camaro debuts with the Gen3 rule package in 2022.

Holden has been a central part of the Bathurst event, from its first win in 1968 with Bruce McPhee’s privately-entered Monaro to the modern Supercars era.

Mark Skaife, Craig Lowndes and Todd Kelly will pay tribute to that history during a special 15-minute track session from 11:05am today.

The Bathurst National Motor Racing Museum’s replica of the 1968 winning car will be driven by Lowndes, who has taken four of his seven Bathurst wins in Holdens. 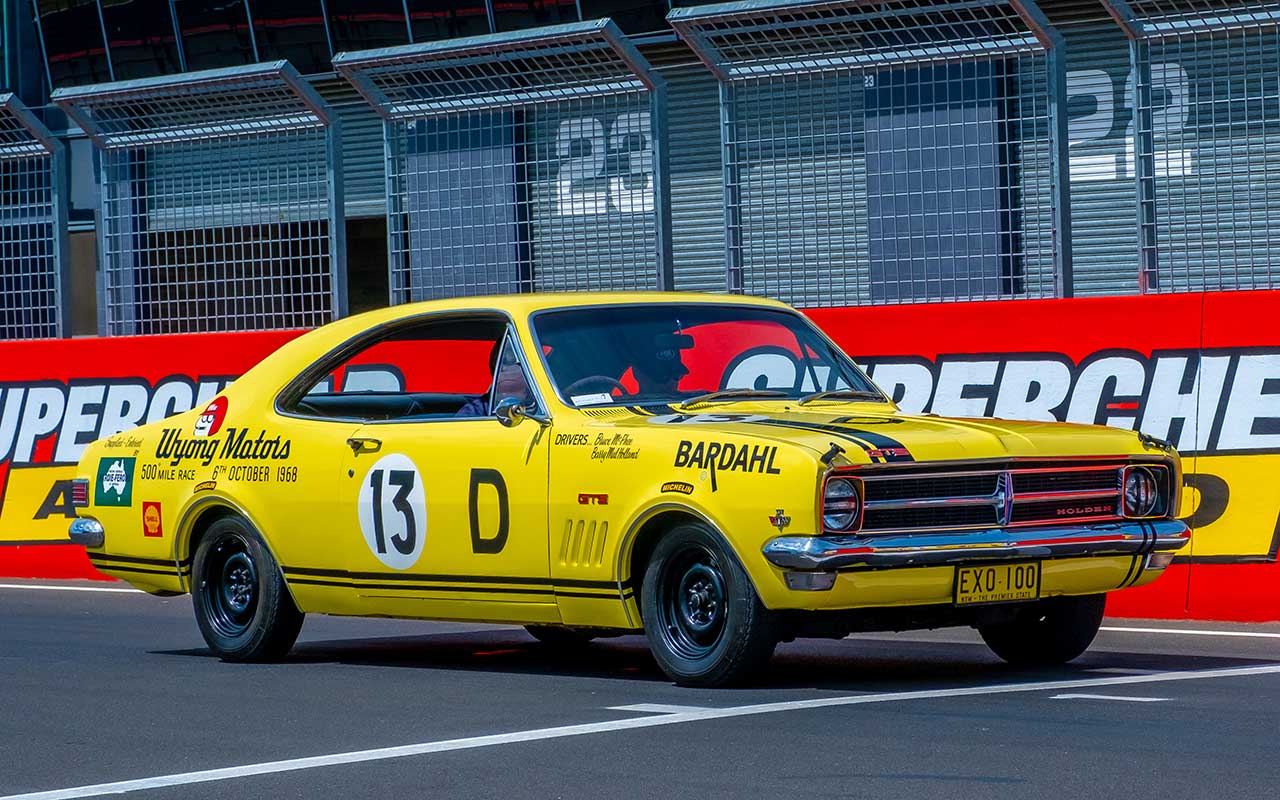 Skaife’s 2005 Bathurst-winning co-driver Kelly is meanwhile set to steer the Monaro in which he shared to victory in the 2003 Bathurst 24 Hour.

The laps will feature on the television broadcast, with the drivers to share their Holden memories as they drive around the circuit.

“It’s a really nice thing to be a part of, especially for Craig and I,” Skaife told Supercars.com. “Holden has meant so much to us, it’s been such a big part of our lives.

“Winning Bathurst with Todd on his birthday in 2005 was particularly special, so it’ll be nice to share the moment with him too.

“I remember racing against [Group A Commodores] when I just started out with Nissan in the 1980s, so it’ll be great to have a little speed around in one.”

The tribute has been put together by Jeff Grech, who led the Holden Racing Team through its golden era in the late 1990s and early 2000s, and Holden’s Chris Payne.

Grech now heads up operations at Winton and had been planning a Holden tribute at the Victorian circuit’s Supercars event before it was called off due to travel restrictions.

“Holden is obviously pretty dear to my heart,” said Grech, who helped build the now Chad Parrish-owned VK while working at the HDT in the mid-1980s.

“The success of the Holden brand on the track as well as the showroom means it’s forever etched in the sport’s history and it’s only appropriate to pay tribute to that.”

The 24 Hour-winning Monaro was originally built and raced by Garry Rogers Motorsport on behalf of Holden and is now owned by collector Pete Lucas.

It was recently refurbished by GRM for the Bathurst laps, travelling to the circuit alongside the ZB Commodore the team is fielding as a wildcard in the Great Race.