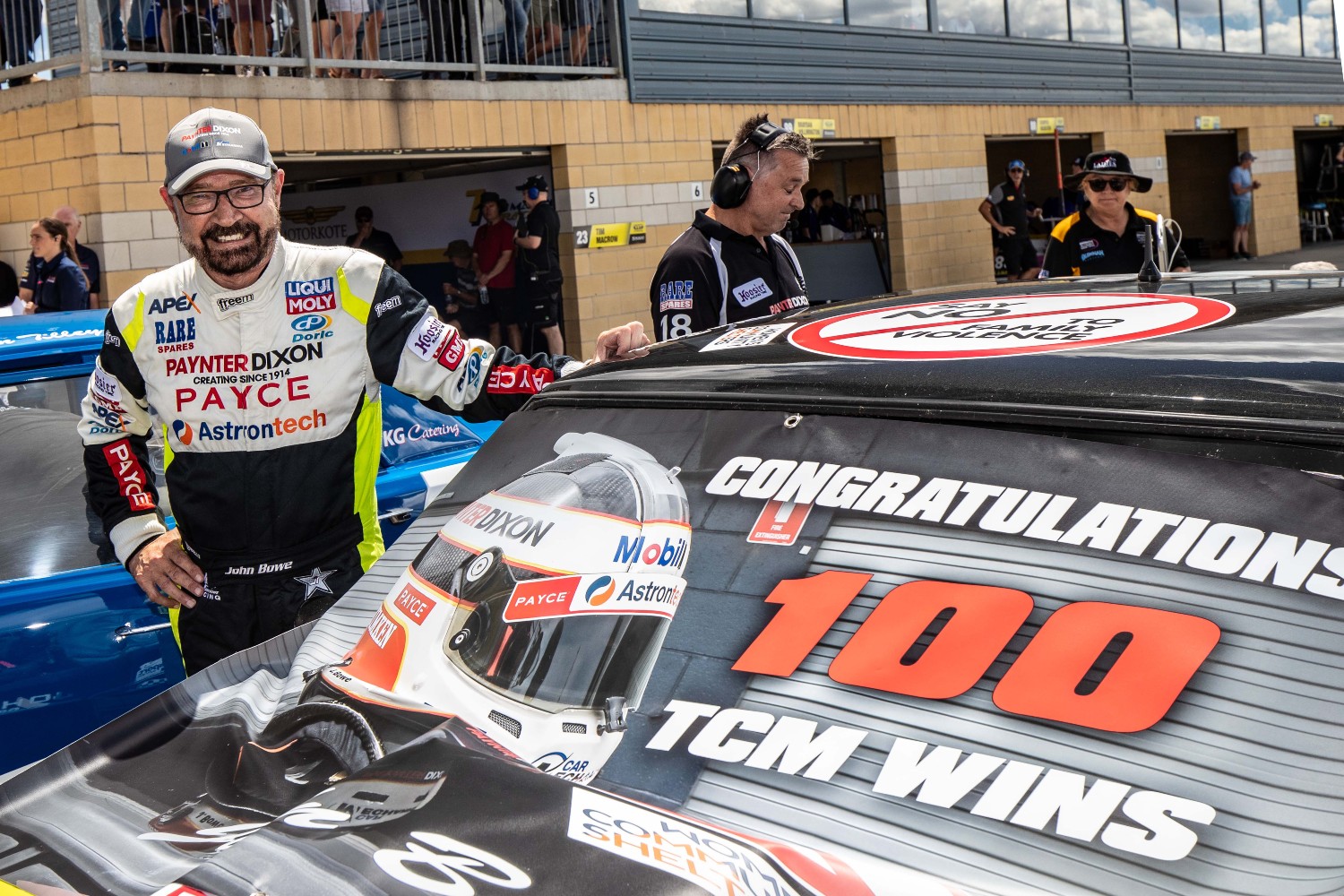 Australian motorsport legend John Bowe has announced he has been diagnosed with prostate cancer.

Bowe, who is currently competing in the Touring Car Masters series, made the announcement on social media.

The 1995 Australian Touring Car Champion and two-time Bathurst winner revealed he didn't have any symptoms.

He will commence treatment on Tuesday.

"Time to shift the focus away from motorsport and talk men's health again for a moment," wrote Bowe, who has also advocated for mental health.

"Remember a while ago I encouraged all men over 40 to get yearly check ups regarding prostate cancer?

"Well guess what? I have been, and have now been confirmed to have it.

"I feel fine and have no signs, but it's there and I must do something about it.

"So don't put it off just because you don't feel any symptoms.

"I'm having my first treatment on Tuesday at the new Peter McCallum Cancer Clinic in North Melbourne.

"After that I'm not sure because there are several options." 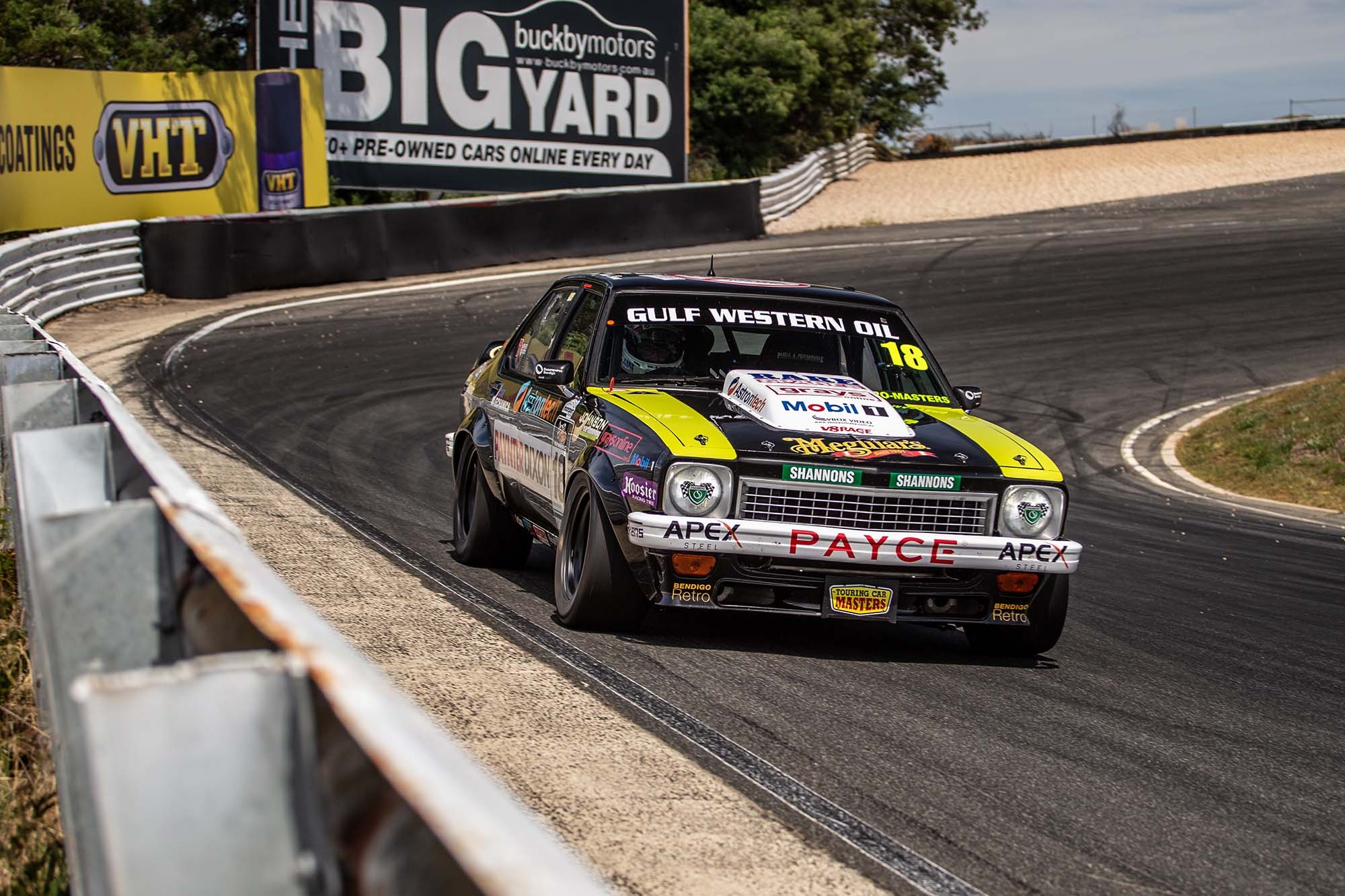 It comes after the 66-year-old recently recorded his 100th victory in the Touring Car Masters category.

He has won the series a record five times.

Bowe is slated to return at the next round in Bathurst, which will run on the undercard for the Repco Mt Panorama 500. Tickets are on sale now.

"As our Touring Car Masters season continues at Bathurst in a few weeks time, I'm unsure of what effect it will have on that," he said.

"But I'll be racing at the mountain come hell or high water!

"I've never been one to pass up an opportunity to drive at that amazing racetrack."