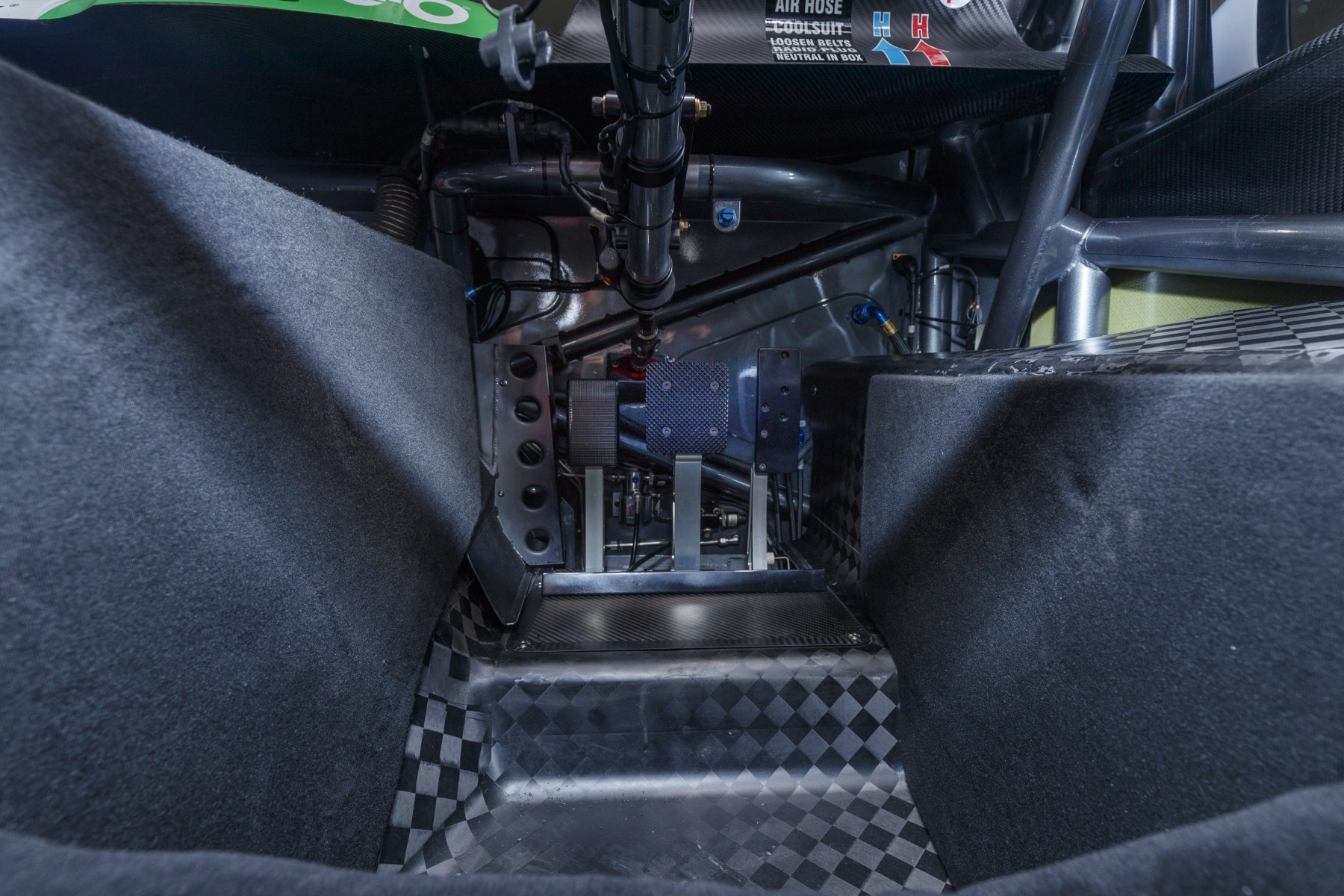 The Supercars Commission has ruled to make extra leg protection compulsory following extensive research and discussion on the matter.

A need for improved protection came to light at Bathurst in 2015 when Chaz Mostert suffered a broken leg in his heavy qualifying crash, while last weekend's crash at Symmons Plains saw Rick Kelly sustain tears to muscles in his left leg.

Utilising the NASCAR experience of Team Penske, Shell V-Power Racing led the way on designing a leg protection tray in the wake of Mostert's crash, debuting its version at last year’s Sandown 500.

Prodrive followed suit with Mark Winterbottom’s car this year at Albert Park, adopting the Penske design that is being produced and sold by LSM Advanced Composites.

Supercars sporting and technical director David Stuart confirmed to Supercars.com that all main series cars will need to comply to new leg protection rules by Sandown.

The lead-time has been given so that teams have an opportunity to design and homologate their own versions if they wish to do so.

“The Commission has resolved to mandate that all cars in the Virgin Australia Supercars Championship have a form of lower leg protection from Sandown onwards,” Stuart told Supercars.com.

“Any design used will need to be built to a specification provided by Supercars and be submitted and approved for use.

“The requirements will include minimums for weight, foam specification, covering specification and layup that will be distributed to teams in the coming days.

“At present the only one that has been submitted to us and approved is the DJR Team Penske version that they are currently running.

“Teams are free to purchase that if they want, but if they come up with their own design they will need to meet our requirements.” 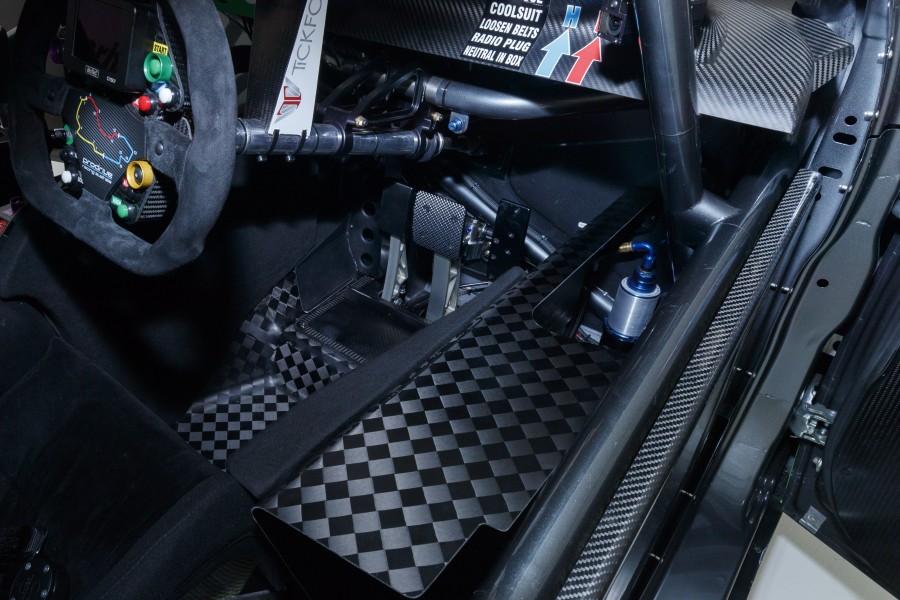 The Commission will consult with Dunlop Super2 teams to establish a timeline with the view of mandating leg protection in the second-tier series, where the extra leg protection remains highly recommended but not compulsory.

Shell V-Power Racing managing director Ryan Story meanwhile confirmed to Supercars.com that his team's design has been made available to all other squads through the Toowoomba-based LSM.

“Our chief designer Robert Wilmot, who has been with us from the US himself since 2014, has done a very good job developing our solution in conjunction with engineers locally and NASCAR and IndyCar engineers back in North Carolina,” said Story.

“Lateral support for the driver is critical and we will continue to work hard to be at the forefront of safety. We are proud to have worked in conjunction with Supercars on this important safety initiative.

“LSM in Toowoomba are a world-leading composites company and they are manufacturing the leg protection tray and selling it direct to teams.

“We have taken that route so as to ensure there are no impediments, or for that matter mark-ups, for any other team to adopt the part and deploy it as soon as possible in the interests of safety.

“We understand that two other teams have already ordered the tray for their cars from LSM.”