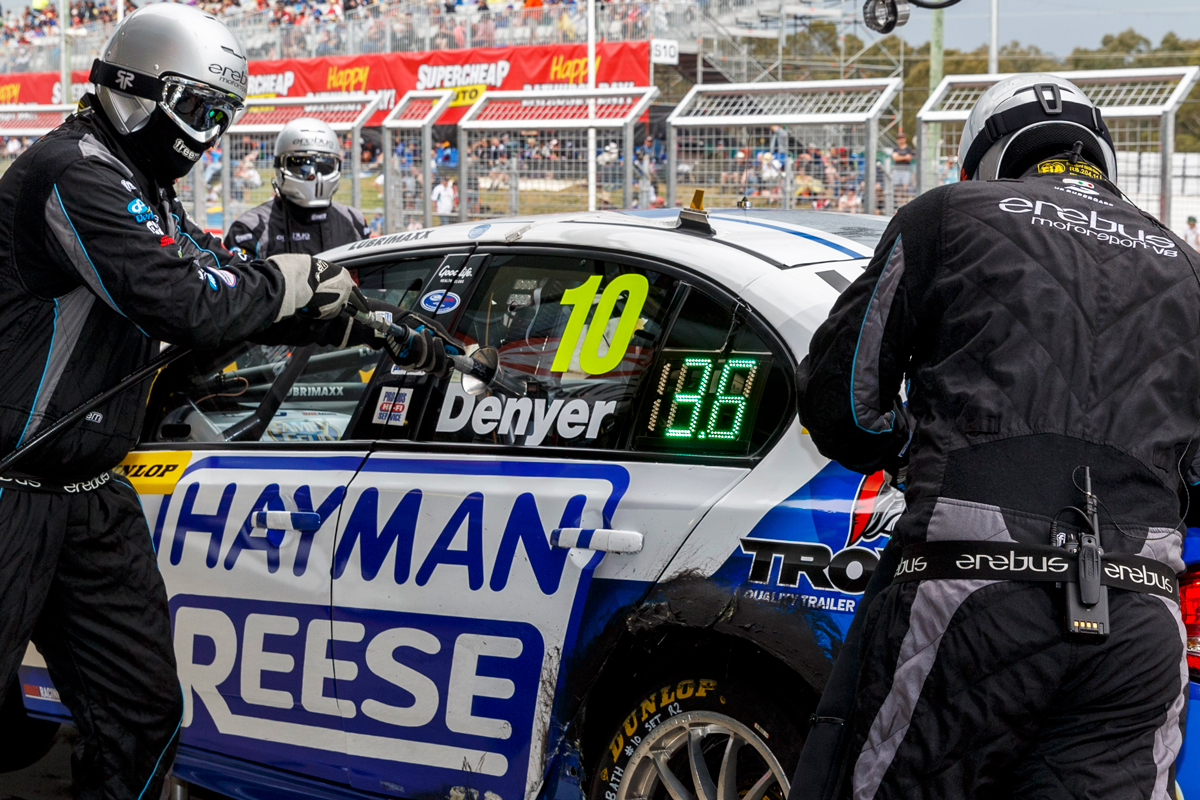 Aiming to improve the experience for fans trackside and at home, Supercars will trial the use of electronic information panels in selected cars at the Watpac Townsville 400.

The LED boards will be displayed in the windows of the cars, programmed to provide a variety of in-race information.

That can include the car’s current track position in the session or race, car number, pitstop time or three-letter abbreviation of the drivers’ name.

They are already used in other categories across the globe, most notably IndyCar and GT racing.

Supercars hopes to test two solutions in Townsville, one from Australian company Motec, and another from European firm Lumirank, pending the arrival of the latter from Le Mans.

“They can be programmed on the run to display a lot of different information to help the fans better follow the races.

“The plan is to run two or three of each type in two or three different cars in Townsville and assess how they look at the track and on television.”

Supercars trialled an LED info-panel system in the Dunlop Super2 Series in 2015, pictured top, but ultimately did not proceed with their introduction. 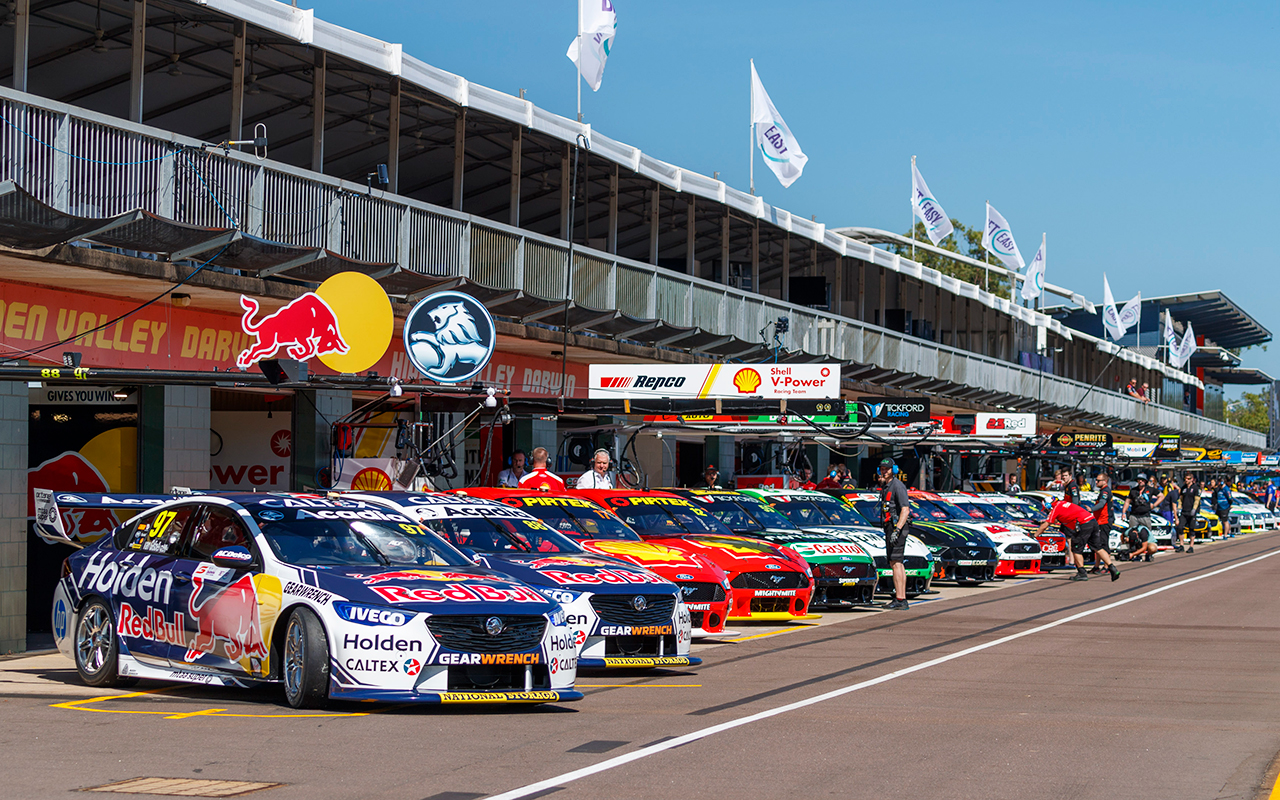 In addition to signing off the LED trial, the Supercars Commission has moved to reduce the electronic technology introduced to pit equipment in recent years.

Teams are no longer allowed to affix pressure sensors to the airlines of their impact tools, or affix data loggers to their pit equipment that record pitstop performance.

“Teams are spending more and more money on their pit booms and equipment, so we’ve moved to rein that back in,” explained Burgess.

The use of heating and cooling fans on the grid pre-race has also been banned, in a move largely designed to prevent teams circumventing the 17psi minimum tyre pressure rule.

Leaving the pits with tyres at the 17psi minimum, drivers have been found to be riding the brake on the outlap to increase brake and therefore tyre temperature.

Engineers then bleed the tyres back to 17psi on the grid, improving tyre life, which is seen as having a negative impact on the overall racing spectacle.

Banning the electric fans will discourage the extreme brake heating and then cooling process, which had previously also hurt brake component life.