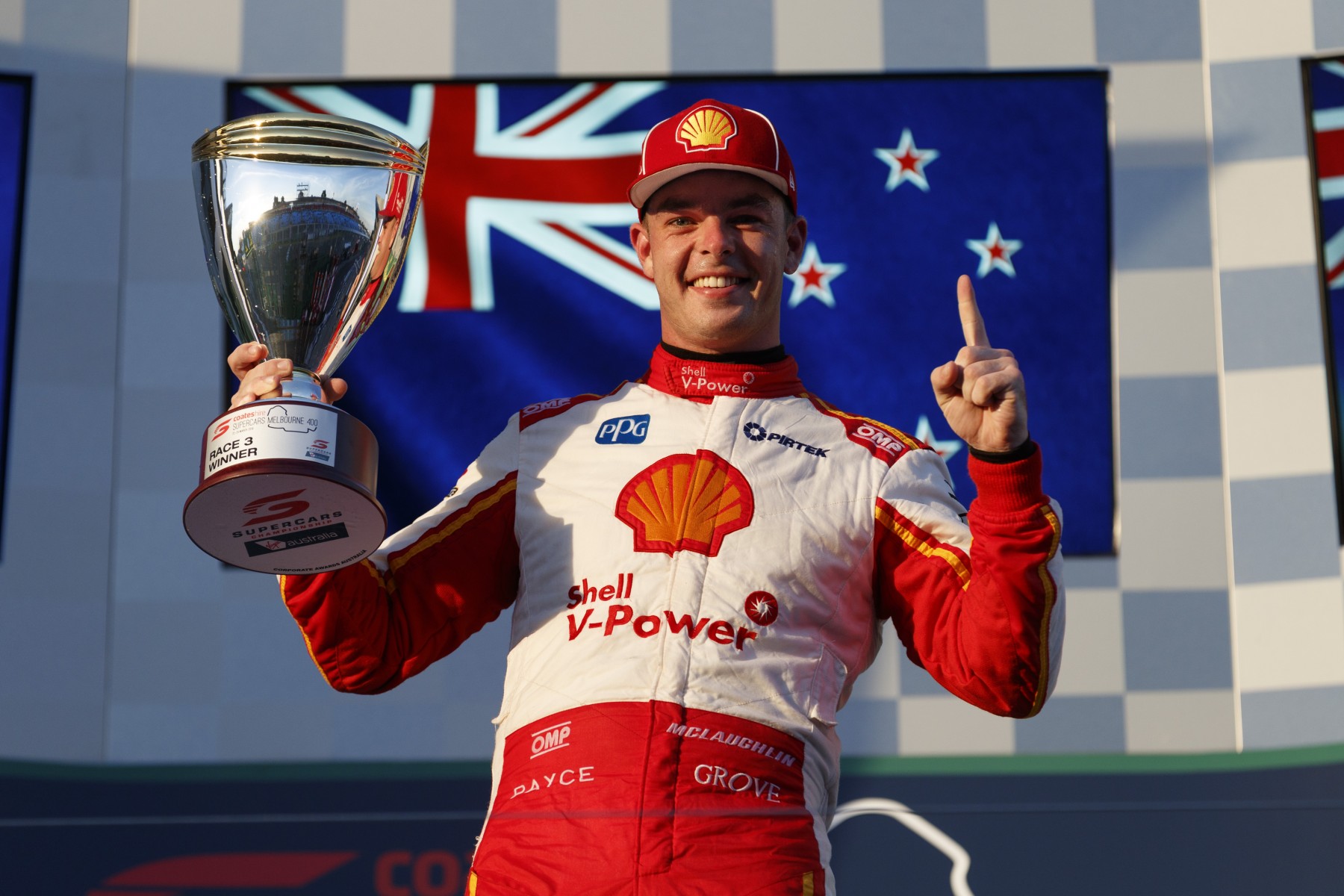 While the bid to trim weight from his Shell Ford dominated the build-up to Albert Park, Scott McLaughlin has also slimmed down for the 2018 Supercars season.

The 24-year-old says he’s in the best physical form of his young career, admitting he’s “gone down in clothes size” over the off-season.

McLaughlin channelled his disappointment of missing out on the 2017 title in Newcastle by stepping up his fitness regime before spending Christmas in the United States.

The work began to pay off on Friday, when he took his maiden win of the new campaign in the first-ever Supercars points race held on the Australian Grand Prix bill.

“I had a big off-season,” McLaughlin told Supercars.com after overcoming a slow pitstop to defeat arch rival Jamie Whincup in the Albert Park opener.

“I was straight into it after Newcastle, then had a couple of weeks in New York where I had a bit of pizza and beer and whatever, but I was glad I did that training after Newcastle because I felt fresh coming back into the new season.

“I have beefed up my training a lot. I know that’s what the competition are doing and I’ve just got to get on with it.

“I feel better this year and I think I’ve lost a couple [of kilograms], but I actually don’t like going to the scales, I’m scared of them.

“I’ve gone down in clothes size, let’s say that.” 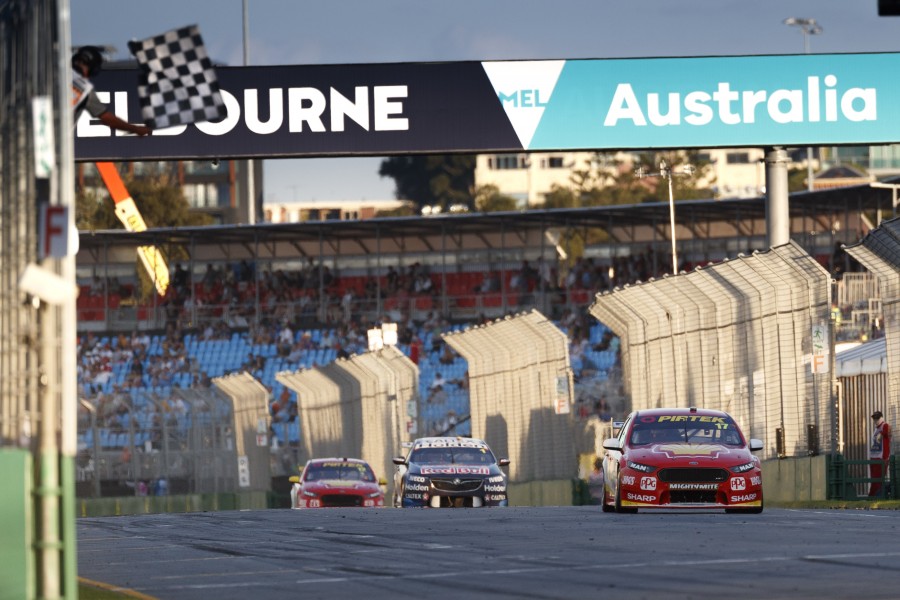 McLaughlin emerged from his car after the Friday race relatively fresh, despite not running a coolsuit as part of engineer Ludo Lacroix’s bid to save weight wherever possible.

The kilos saved not running the coolsuit system adds to the benefit of the newly-approved composite bonnet and roof for the Ford, both of which are on McLaughlin’s car.

“He’s crazy,” smiled McLaughlin of Lacroix. “He doesn’t like me running the coolsuit anywhere, so I’m pretty used to it now after a year.

“It is weight that you don’t need and if you can get by without the coolsuit certainly I’ll do it.

“Back in the day when I was younger I thought you couldn’t get through a DVS (Super2) race without one and now I’m doing these races.”