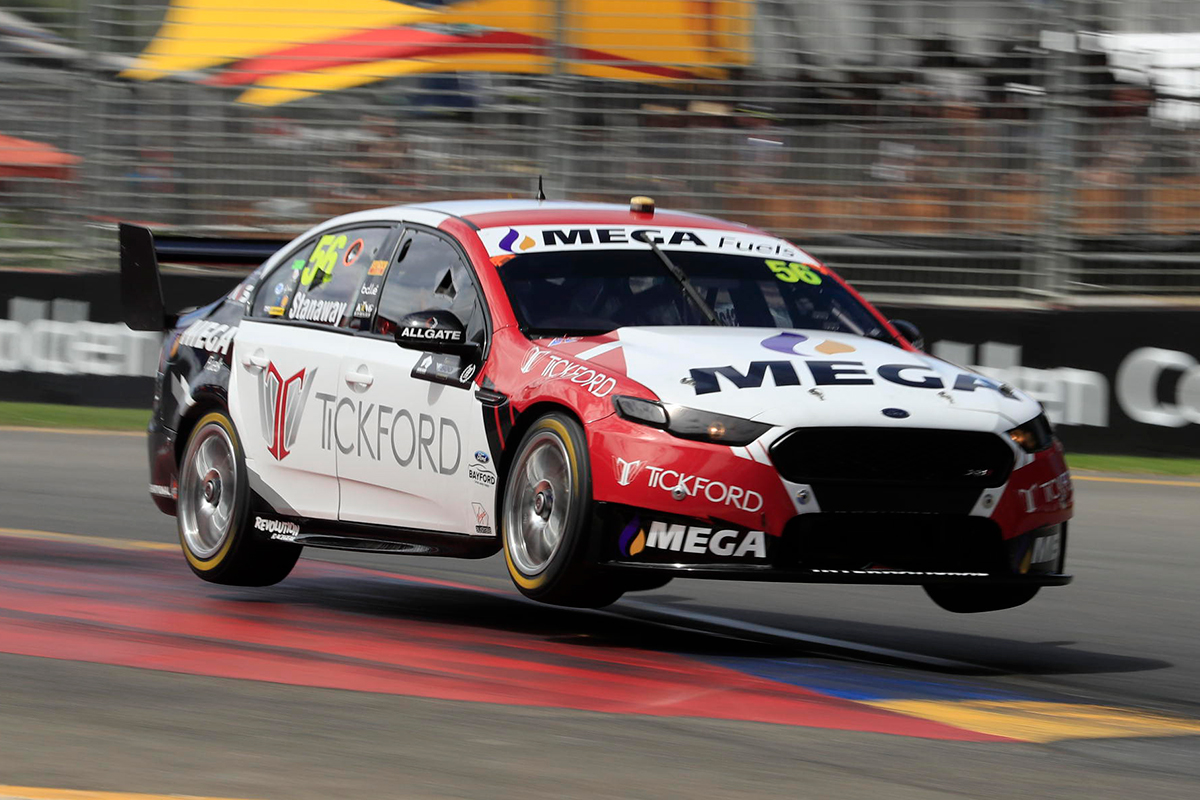 Tickford Racing rookie Richie Stanaway feels making the Top 10 Shootout for his maiden Supercars start in Adelaide was “easily” doable, if not for mistakes.

Stanaway was the top rookie in Friday’s ARMOR ALL Qualifying session in 16th, 0.5553 seconds off pole and three tenths shy of the Top 10.

Red flags shaped the session, with team-mate Chaz Mostert in 12th among those affected, but Stanaway believes there was enough speed in his package to make the Shootout.

“If I had said at the start of the day that I’d end disappointed with 16th in my first qualifying I’d be quite surprised, but that’s really how it feels,” he said.

“I think I had it in me and the car to be in the top 10, so I was a little disappointed, I just made a lot of mistakes and left too much time on the table.

“I think we could have easily been in the 10, but I suppose that’s what being a rookie is all about.

“You can’t expect to nail it when you haven’t done it before.

Le Brocq clipped the wall at Turn 8 in his Tekno Autosports Commodore in qualifying, losing his fastest lap and taking no further part.

Stanaway concedes this afternoon’s opener is “a long race”, but is encouraged by how his Falcon felt at the end of his first day in Supercars.

“The car’s feeling pretty good from Practice 1, the guys have done a good job tuning it,” he said.

“It’s constantly getting better and we were half a second off in my first qualifying, so it’s hard to be upset with that.” 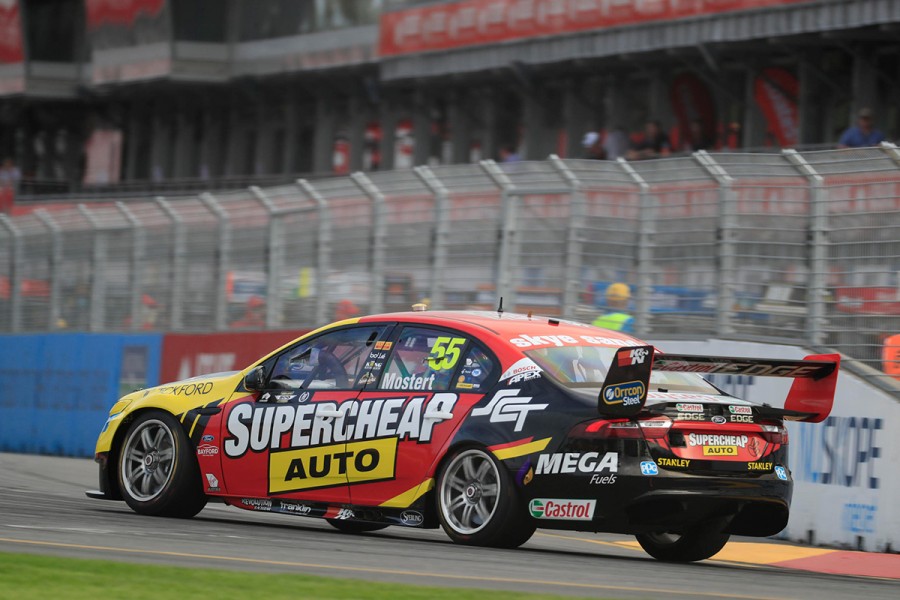 Mostert led the way early in the session and looked a chance to go fastest again midway through, but was thwarted by the Le Brocq-induced red flag.

Having been fastest of all through the first two sectors, Mostert rounded the final corner as the session was halted.

The late red flag for Jamie Whincup’s crash also hurt, leading Mostert what he feels is an unrepresentative 12th.

“Qualifying didn’t go to plan for us, we believe there’s some speed in the car for sure, but didn’t represent 12th for us,” he said.

“We just had the wrong timing, getting red flags when we were on flying laps.

“Who knows where we would have ended up, I would like to say we would have been in the 10, to get the track for a lap [in the Shootout] but just wasn’t our day.

“Unlucky twice, normally you get it once and you can recover from that, but it happened to us twice.

“Not ideal, but the car is responding well to changes, and that’s massive for us, so we’re looking forward to more practice tomorrow, and seeing if we can make it a good race car for Saturday.”

Fourth-fastest on Friday afternoon, Mark Winterbottom will be Tickford’s sole Shootout representative, while Cameron Waters will start 19th in his repaired Falcon.