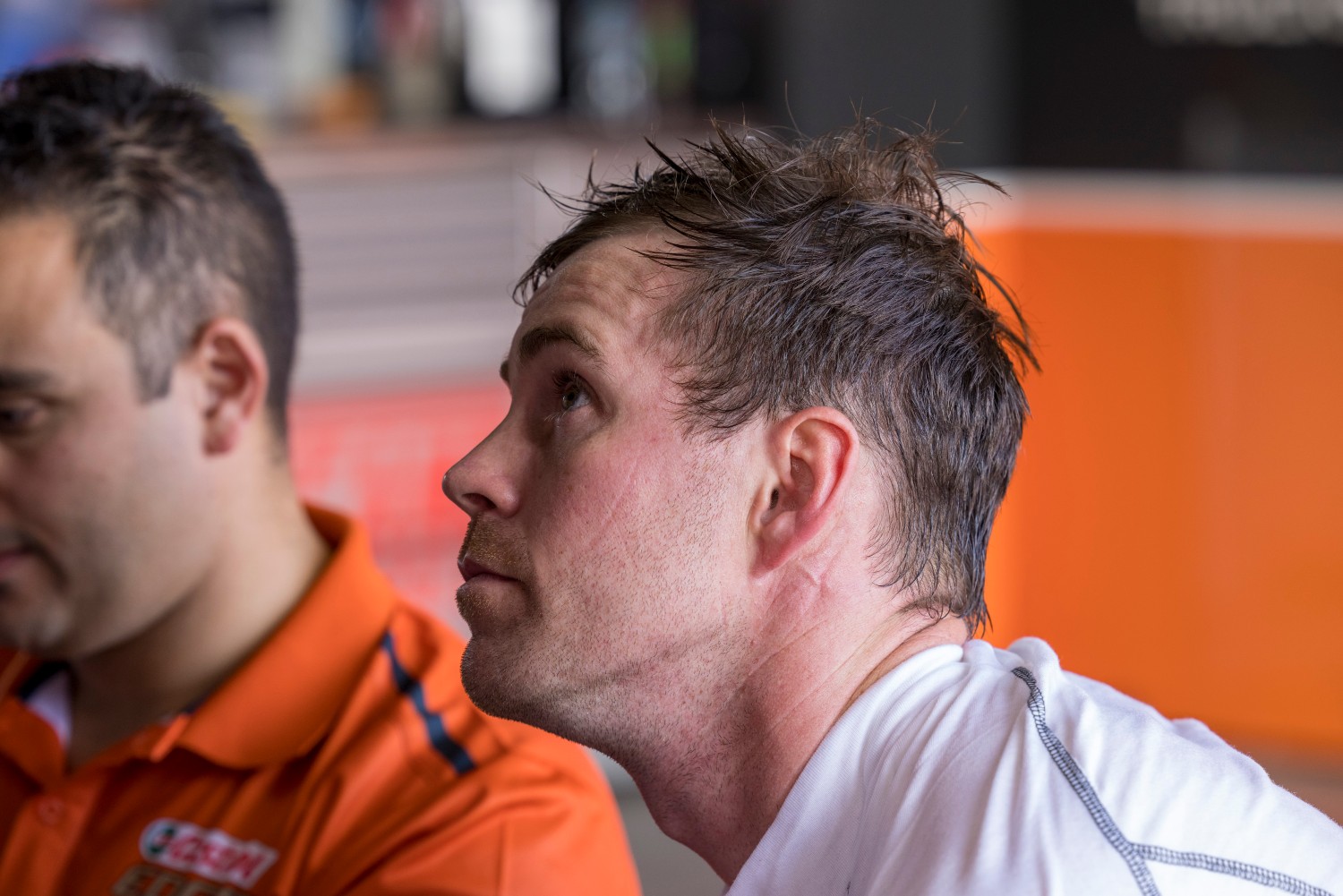 The Tickford Racing driver battled with a hot pedal box at the season-opening Repco Mt Panorama 500.

He defied the tough conditions on Saturday, finishing sixth in the brutal first race, but slumped to 19th on Sunday.

After Race 2, it became clear just how severe his condition was, with Supercars medical delegate Dr Carl Le treating him after the race.

"Bit of a different day to what we had yesterday," Le Brocq quipped.

"Struggled with the foot again, woke up this morning and had a fair few blisters over the side of the foot which wasn't ideal.

"We tried to press on today and get through it, the car was probably better than we ended up."

Dr Le has placed the 28-year-old on antibiotics to avoid infection, with blood pouring from the wound following Sunday's race.

With just three weeks until the next round at Sandown, Le Brocq is racing the clock to return to full fitness.

Last year, he was unable to finish the Bathurst 1000, with Le Brocq handing over to co-driver James Moffat for the final stint due to a dizzy spell. 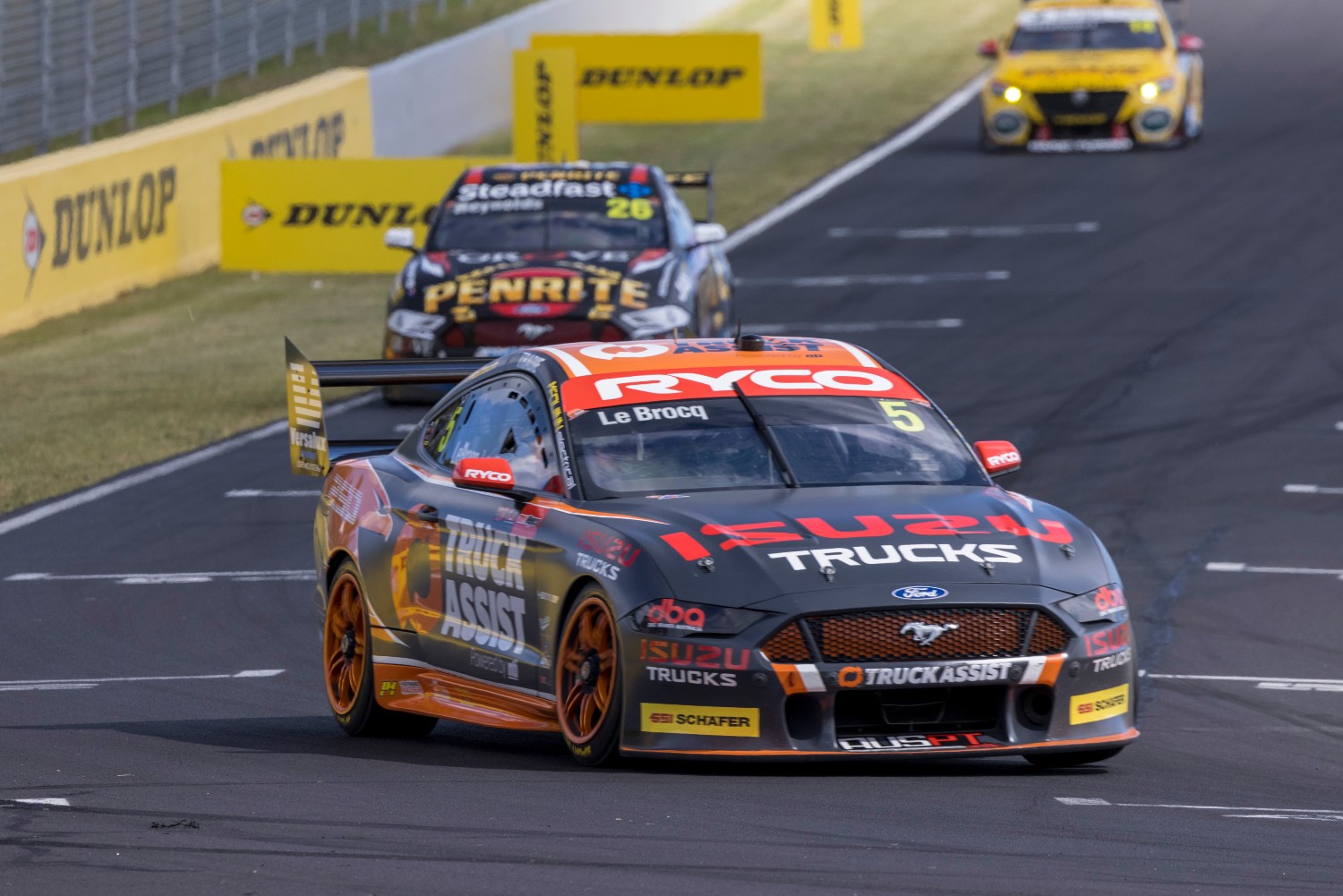 On Sunday, having lost feeling in his foot, Le Brocq's sole concern was keeping his #5 Truck Assist Mustang out of the wall.

"I didn't have the feeling in my foot, I was worried about trying to bring the car back in one piece," said Le Brocq, who left Bathurst ninth in the championship.

"We did that and came 19th and we're ninth in the championship.

"After the first round, that's always pretty solid, so we'll get to Sandown and keep moving on."

Le Brocq will return to the track for the Penrite Oil Sandown SuperSprint across March 20-21. Tickets are on sale now.