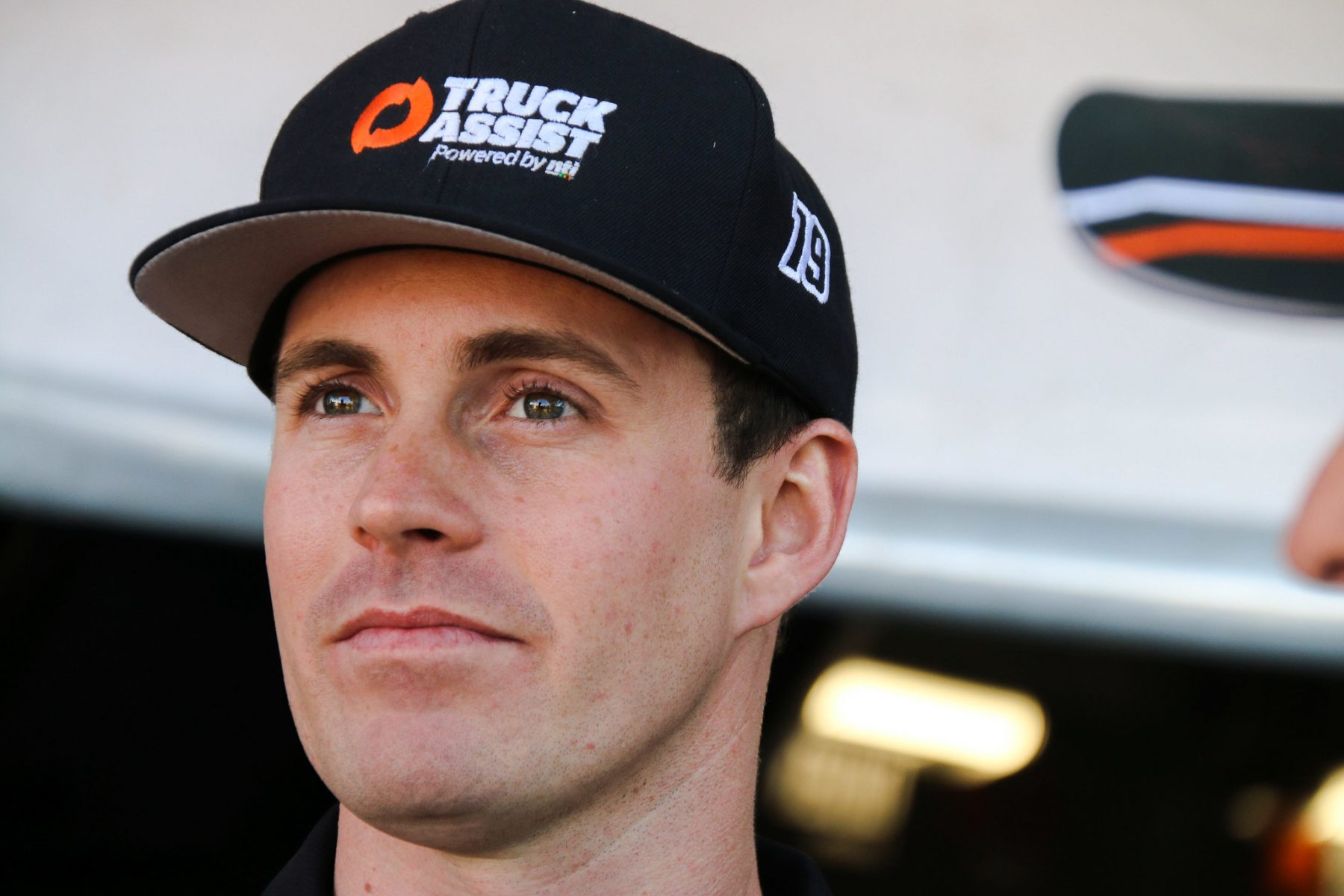 Jack Le Brocq will remain at Tekno Austosports for the remainder of the 2019 season, the team has confirmed.

Le Brocq’s positon at the squad had been in doubt in recent weeks, with owner Jonathon Webb having declared the relationship would be reviewed after Phillip Island.

The team has ended the uncertainty on the eve of the PIRTEK Perth SuperNight, where Le Brocq will again be behind the wheel of the #19 Truck Assist Commodore.

“I’m pleased to confirm that I am in Perth this weekend and will complete the 2019 Supercars Championship with Truck Assist Tekno Racing as planned,” said Le Brocq.

“My focus can now be entirely on maximising performance throughout the remaining rounds to achieve the best possible results for myself, the team and our partners.”

Team principal Webb added: “We are looking forward to this weekend’s racing.

“We have heavily invested in Jack’s development, and by extinguishing any distraction, we reaffirm our support and belief in his ability.”

Practice at Barbagallo Wanneroo Raceway starts at 6:40pm local time, ahead of night races on Friday and Saturday.

Le Brocq was the highest-placed of five rookies in the 2018 standings in 19th, but is currently 22nd after 10 races this year, with a best finish of 15th.