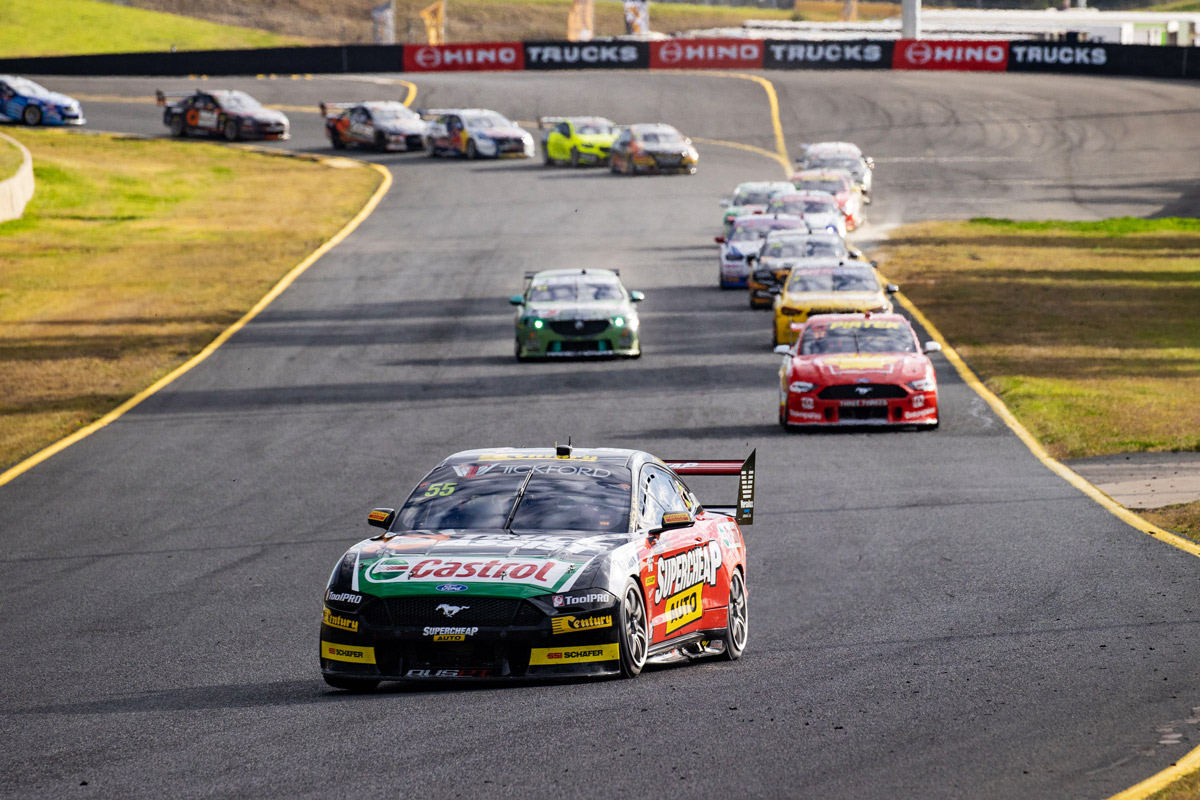 Jack Le Brocq has declared it’s the perfect time for him to head into four straight weekends of racing, fresh off his maiden Supercars victory.

That success lifted him to 13th in the standings and now he wants more through the northern leg of the championship.

“Obviously the Sydney win was unreal and a huge boost of confidence, and with four weeks of racing ahead it’s good to head into it with that momentum,” Le Brocq said.

“I really enjoy racing at Hidden Valley, so to do it twice will be a heap of fun.

“With limited practice it’s always important to start the weekend strong, so if we can do that and play the tyre strategy right it’ll help us make the most out of the weekend.” 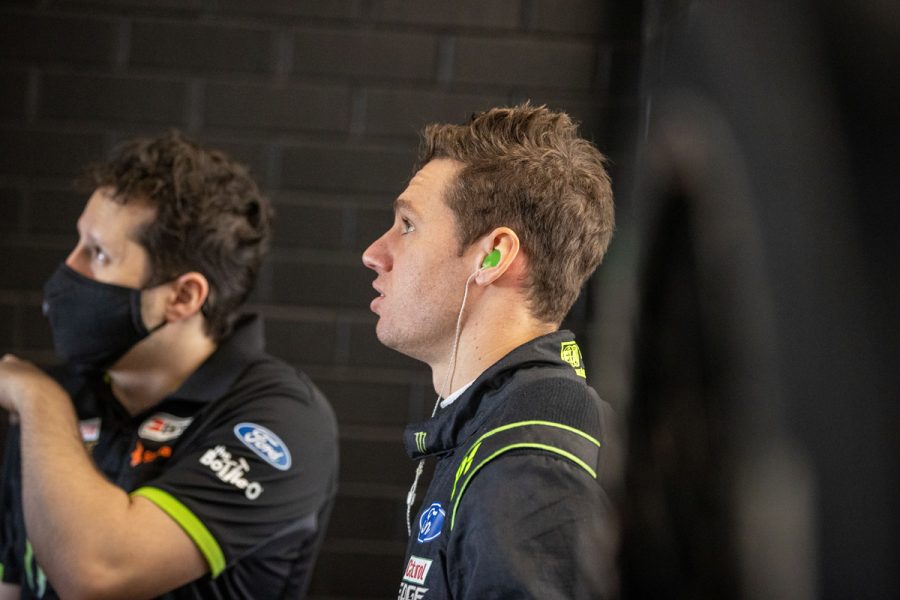 The Mildura product has often been leading the charge for Tickford this season but found himself having a rare off round last month, taking a sixth, ninth and 18th.

So as opposed to Le Brocq looking to carry momentum in, the BetEasy Darwin Triple Crown this weekend shapes as a chance for Waters to get back on track.

“Last year I ended up with two fourths and was quite close to a podium, so this year it’s all about going there to get podiums and score points.

“Obviously there are a few things thrown in there with the tyre rules, so we’ll have to juggle that, but if we walk away without a trophy from the weekend I’ll probably be disappointed.”

“The team’s had a good week up in Darwin enjoying the weather and are obviously feeling pretty good after Jack’s win in Sydney, but they’re ready to get into it this weekend and fight for more,” said Edwards.

“The tyre rules are the same as the last round, so getting the maximum points out of the weekend will be down to not just outright pace, but strategy and when you choose to use your best tyres.

“If Sydney was any indicator, it should continue to shake up the order and produce great racing.”