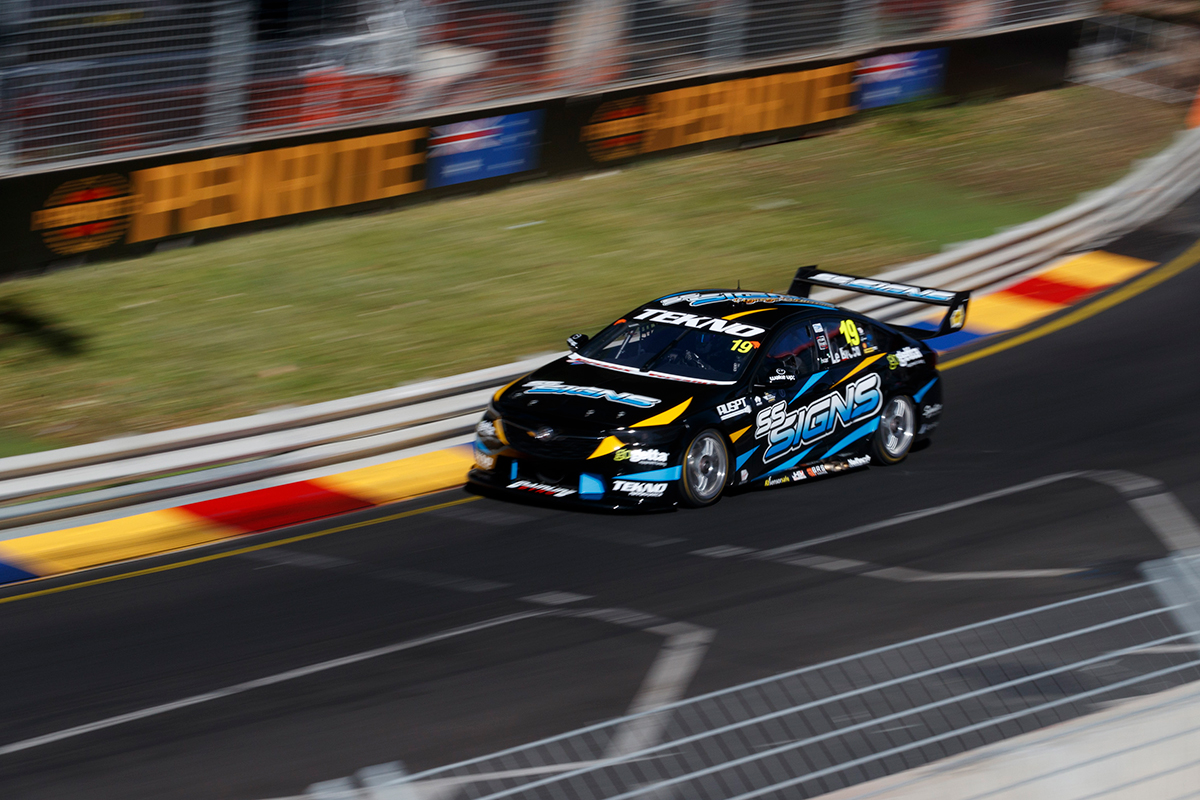 Tekno Autosports rookie Jack Le Brocq says he takes plenty of lessons away from the Adelaide 500, despite a “pretty tough initiation” to Supercars.

With a best of 21st in the season opener’s three practice sessions, Le Brocq tagged the Turn 8 wall in ARMOR ALL Qualifying on Friday afternoon, bringing out a red flag.

That left him at the tail of the field for the opening race, which was ultimately marred by engine-cooling problems and high fuel consumption as he finished 20th, one lap down.

In the Sunday race, Le Brocq was 22nd and also a lap down, after serving penalties for pit-entry and kerb-hopping infringements.

He leaves Adelaide 21st in the points, second of the rookie group led by Anton De Pasquale in 15th.

“It was a pretty tough initiation, but there are a lot of positive lessons to take away from it,” Le Brocq said.

“By the end of the weekend we had some decent speed, and Campbell [Little, engineer] really worked with me on my driving technique, which started to show some results.

“There is a lot of potential with the team and the car, we’ll head home and do our homework before the Grand Prix.” 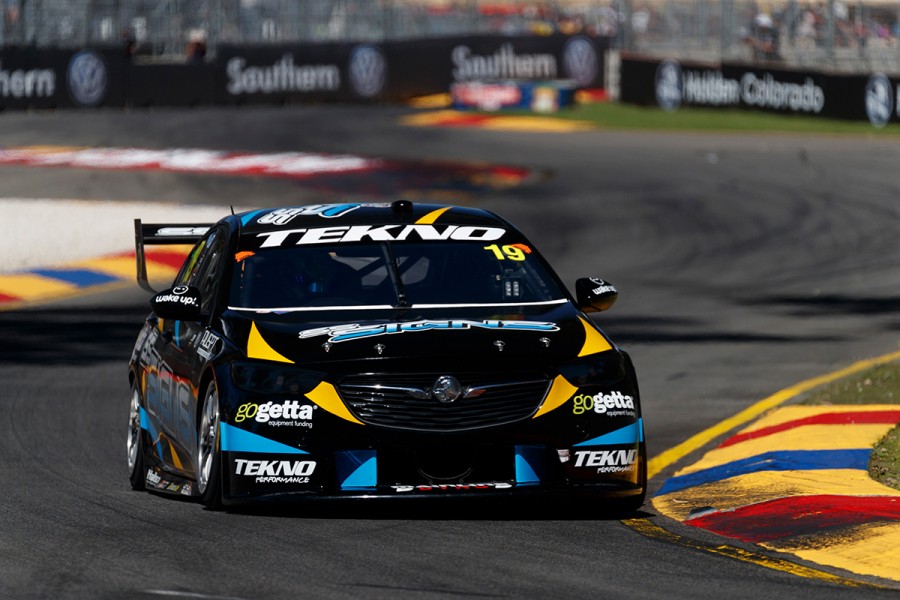 The weekend, Tekno’s 100th Supercars round, was its first under the full-time guidance of former Dick Johnson Racing, Triple Eight and Walkinshaw chief Adrian Burgess.

While Burgess was on hand for selected late-2017 races in an advisory role and Little remains as race engineer, the bulk of the crew has change over the off-season.

“Challenging I think, both for the team and for Jack, but overall he did a good job,” Burgess surmised.

“He’s learnt a hell of a lot, we unfortunately christened the new car into the wall at Turn 8, which has claimed some great guys in the past, so he’s done nothing out of the ordinary.

“He’ll go away and the team will go away and learn a lot, we firmly believe he is a star of the future, so plenty of positives, and you’ve got to work on the negatives as normal.”