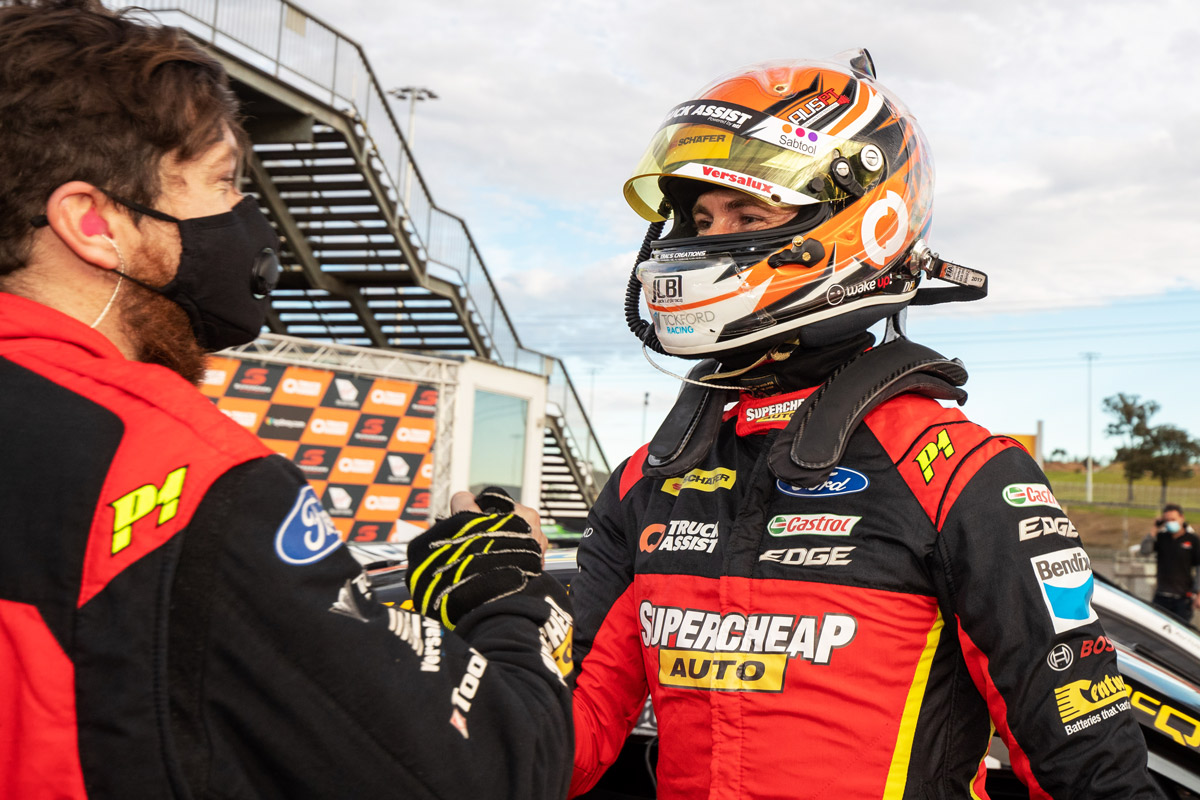 Buoyed by his breakthrough Supercars win, Jack Le Brocq is counting down the days until he can set about hunting more success at the BetEasy Darwin Triple Crown.

In doing so, Le Brocq became the first of Tickford Racing’s four drivers to taste victory in 2020.

“It’s cool. It hasn’t really sunk in yet, it’s very exciting for myself and the team and everyone else involved,” said the Supercheap Auto Racing driver.

“I’m over the moon and looking forward to getting back on track in a few weeks up in Darwin.”

Hidden Valley Raceway wasn’t particularly kind to Le Brocq during his two years at Tekno Autosports, placing no higher than 18th and failing to finish twice. 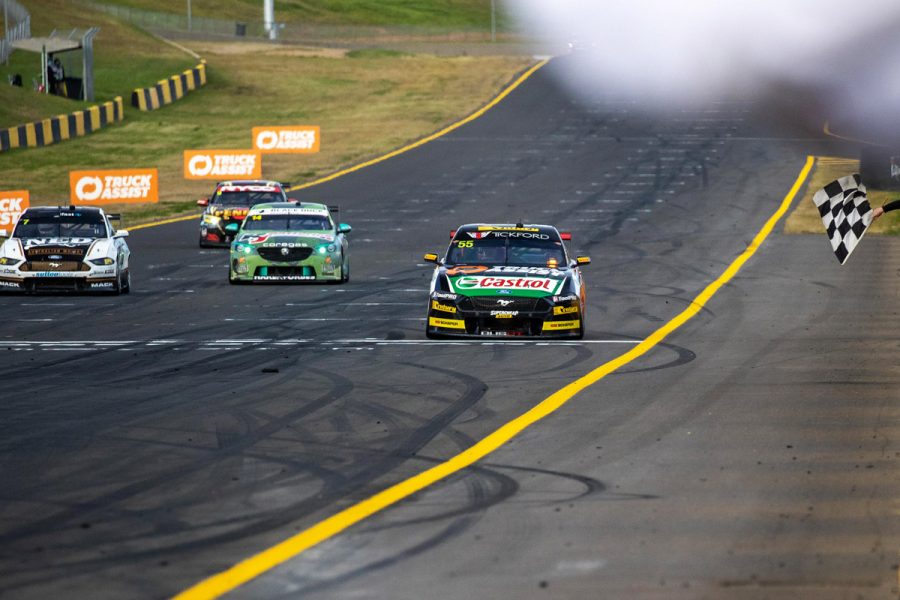 The popular Darwin circuit is expected to suit the Tickford Mustangs, however, providing the 28-year-old with a chance to further improve on his 13th in the 2020 standings.

In the meantime, Le Brocq and his Tickford team will take refuge at Sea World on the Gold Coast for a couple of weeks before travelling to the Northern Territory.

“I spent nine months up here back in 2018 when I was racing for a Queensland team so it’s cool to be back,” said Le Brocq.

“And to be here at Sea World, I think I was in these stands when I was [little] so it’s cool coming back here and hopefully we get to see a few shows and see if it’s changed.

“Supercars is a big family and it’s a big travelling crew that we all spend a lot of time together so I’m sure we will make the most of it and have a lot of fun along the way.”

The BetEasy Darwin Triple Crown will be held on August 8-9, with the Darwin SuperSprint event to be held the following weekend.

Jack Le Brocq  ›
Stay In The Know
Sign up to the Virgin Australia Supercars Championship Newsletter
We use cookies to ensure that we give you the best experience on our website. If you continue to use this site we will assume that you are happy with it.Ok