Le Brocq ‘on the mend’ after grisly injury 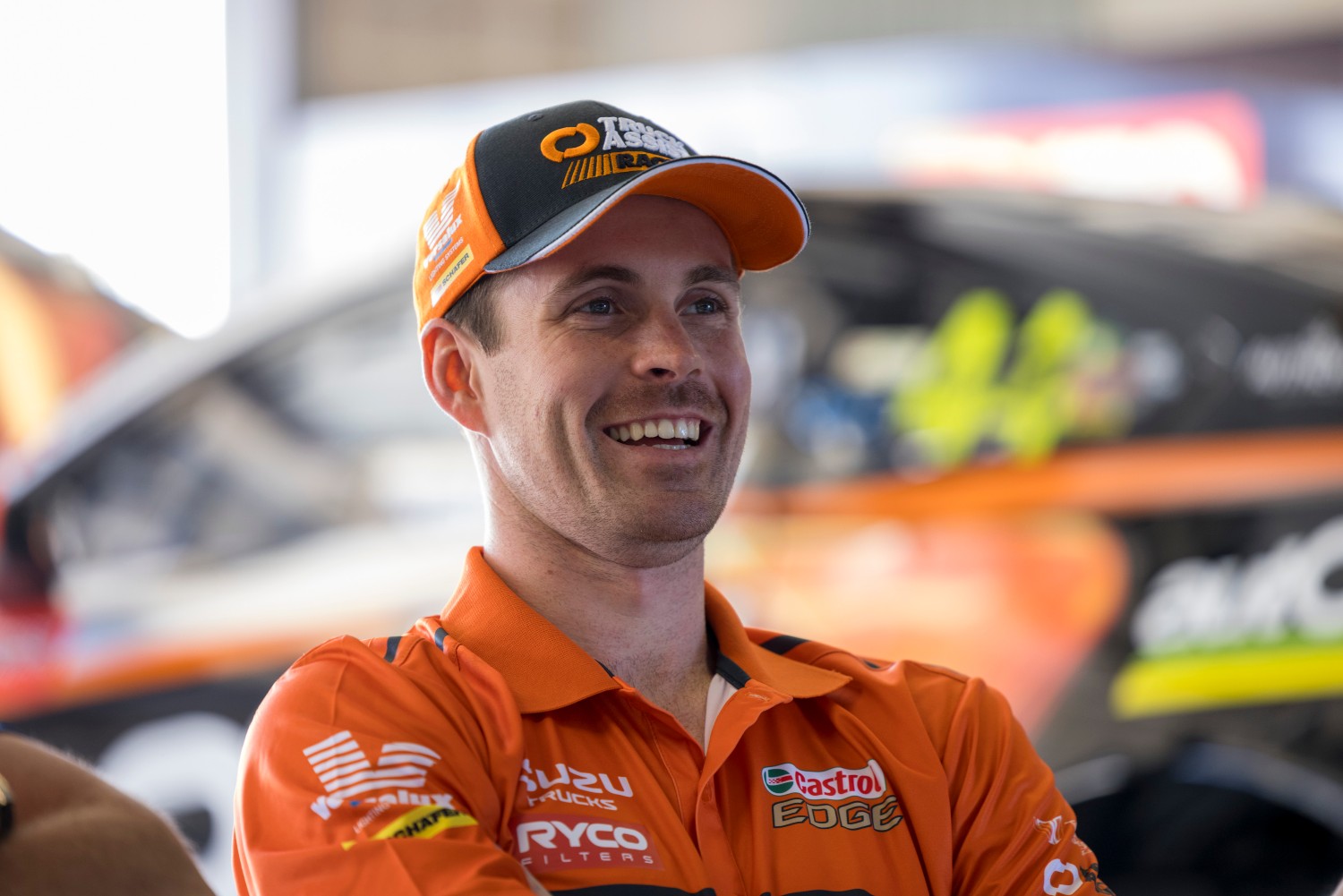 Jack Le Brocq has avoided plastic surgery on his badly-burned foot as he prepares for an uncomfortable return behind the wheel at Sandown.

The Tickford Racing driver suffered burns to his right foot during the Repco Mt Panorama 500 weekend.

He battled through the pain to record an impressive finish of sixth in Race 1, before he slumped to 19th on Sunday.

The 28-year-old was treated in the Tickford garages following Race 2, with Le Brocq placed on antibiotics.

In the 10 days following the weekend, Le Brocq has been using crutches, and is racing the clock to next weekend's Penrite Oil Sandown SuperSprint.

"It's on the mend, hopefully it will be alright come Sandown," he told Supercars.com.

"I'll be able to use it by then, but I've been on crutches the whole time.

"It's been too difficult to do much training, but I've been able to bits and pieces here and there.

"I've been trying not to put much weight on it, and trying to give it the best possible chance to heal.

"It hasn't been the best of fun, but it's getting there."

So nasty was the burn, that Le Brocq feared he would need skin grafts to cover the wound. 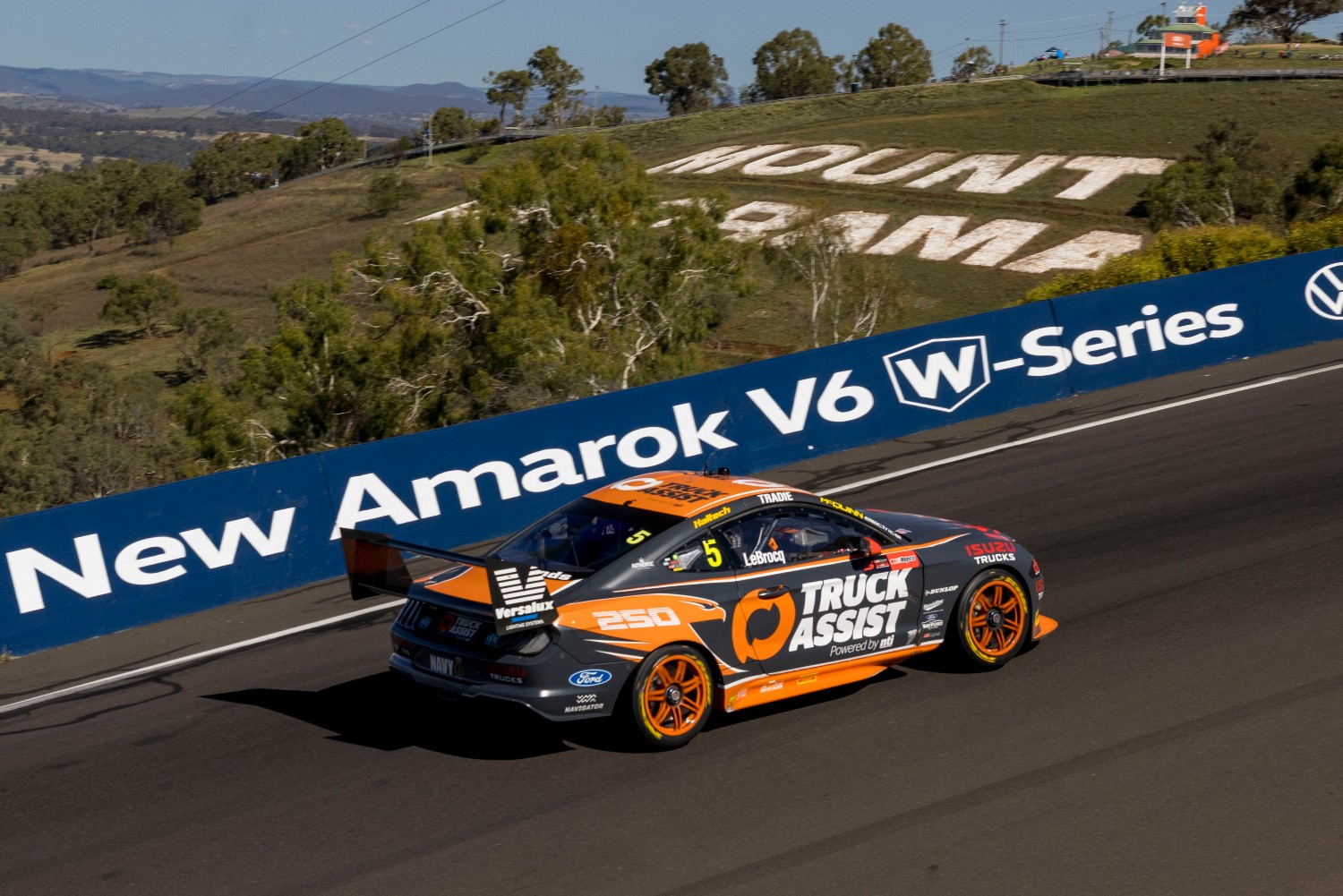 However, he has avoided plastic surgery.

"I went to hospital earlier in the week, and they were really happy with the progress so far," he explained.

"I was a little bit worried that I would have to head off to see a plastic surgeon.

"They're pretty with how it's tracking, and I'll keep using the silver dressing on it.

"Hopefully I'll have skin on it by Sandown. I'm just wary of how sore and sensitive it is at the moment."

However, he admitted that he will be facing an uncomfortable weekend behind the wheel of his #5 Truck Assist Mustang.

With heavy loads placed on drivers due to braking forces, Le Brocq is unsure if he will be able to use his injured foot to brake at all. 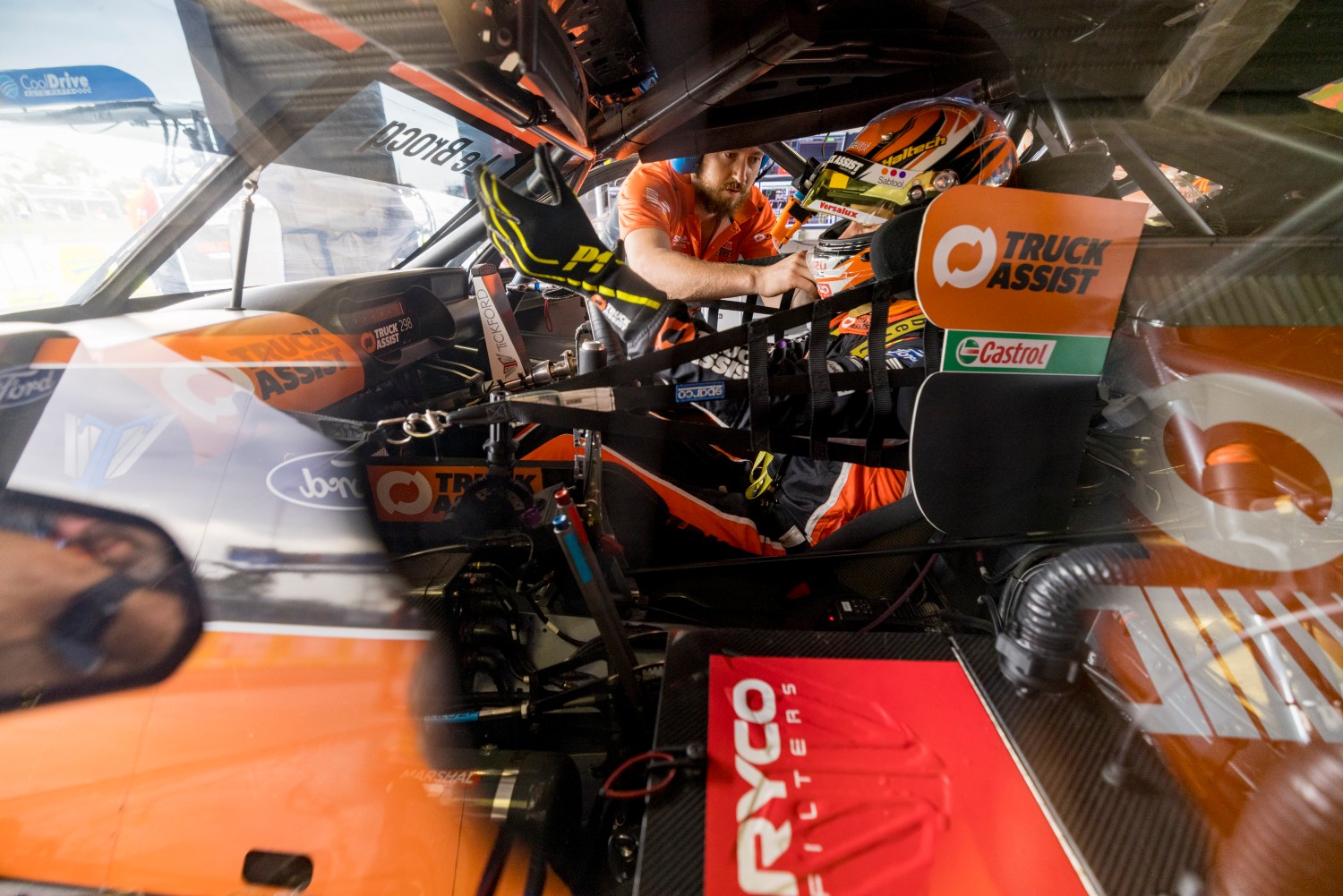 "I'm not sure how much pressure I'll be able to put through it, so I'll have to clear that hurdle come Sandown.

"I'm hoping it will be a good round for us. Tickford cars have always gone well there.

"Fingers crossed we can get the foot as close to 100 per cent as we can so we can have a good crack at it."

Despite his physical dramas, Le Brocq was delighted to leave Mount Panorama ninth in the championship following his Saturday performance.

Le Brocq vaulted from 15th on the grid to finish sixth and highest of the Tickford trio, benefiting from an early-race full-course yellow to clear nine cars by race's end.

With Tickford enjoying strong recent form at Sandown, Le Brocq is confident his team will be on pace at the team's local circuit. 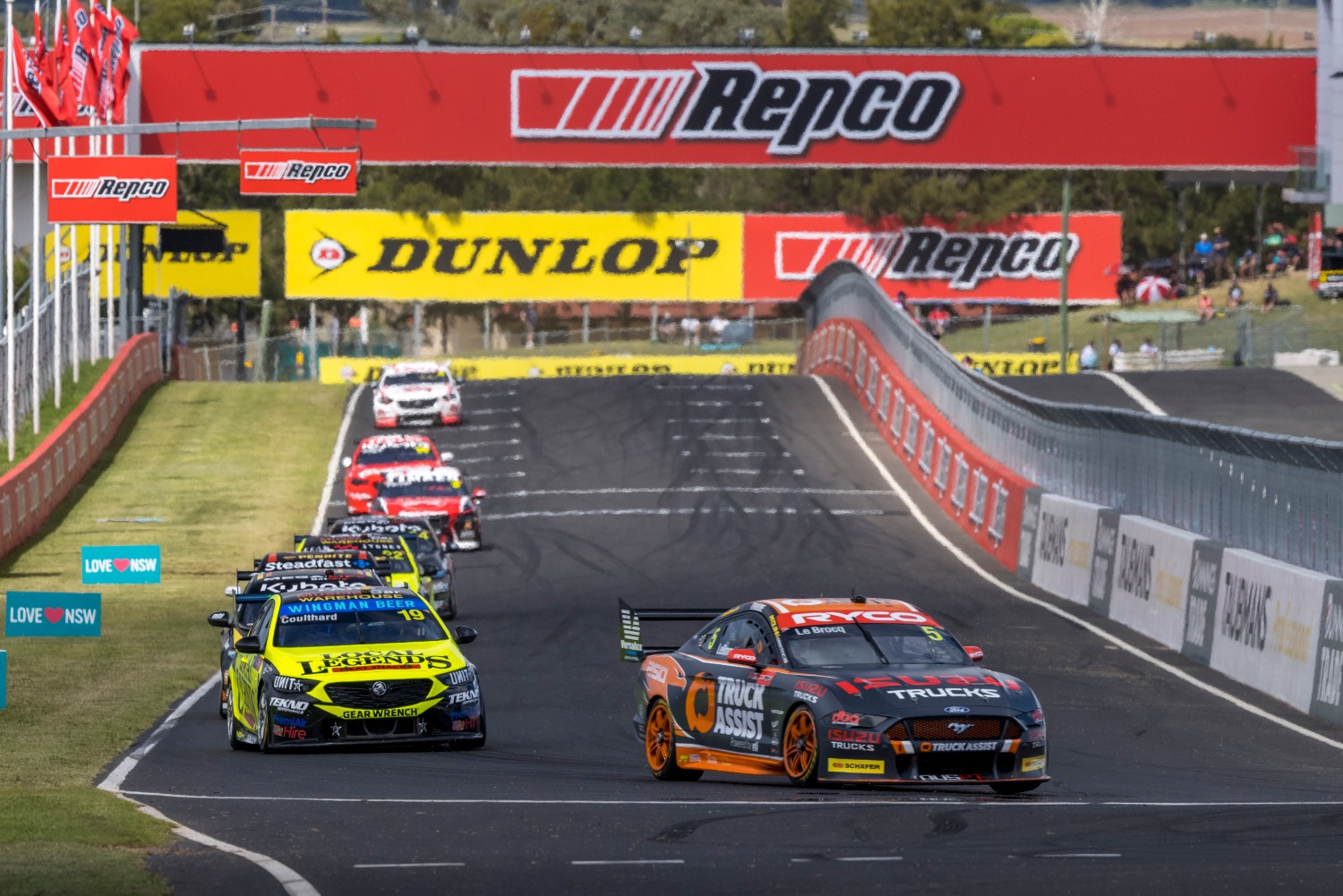 "Saturday was really good for us. It was nice to have solid race pace," he said.

"The guys did such an awesome job with strategy.

"I had some luck with Safety Car, which was good for us, but you need to take those chances.

"It was a nice way to start the year. Being in the top 10 in the championship after the first round is a good sign."