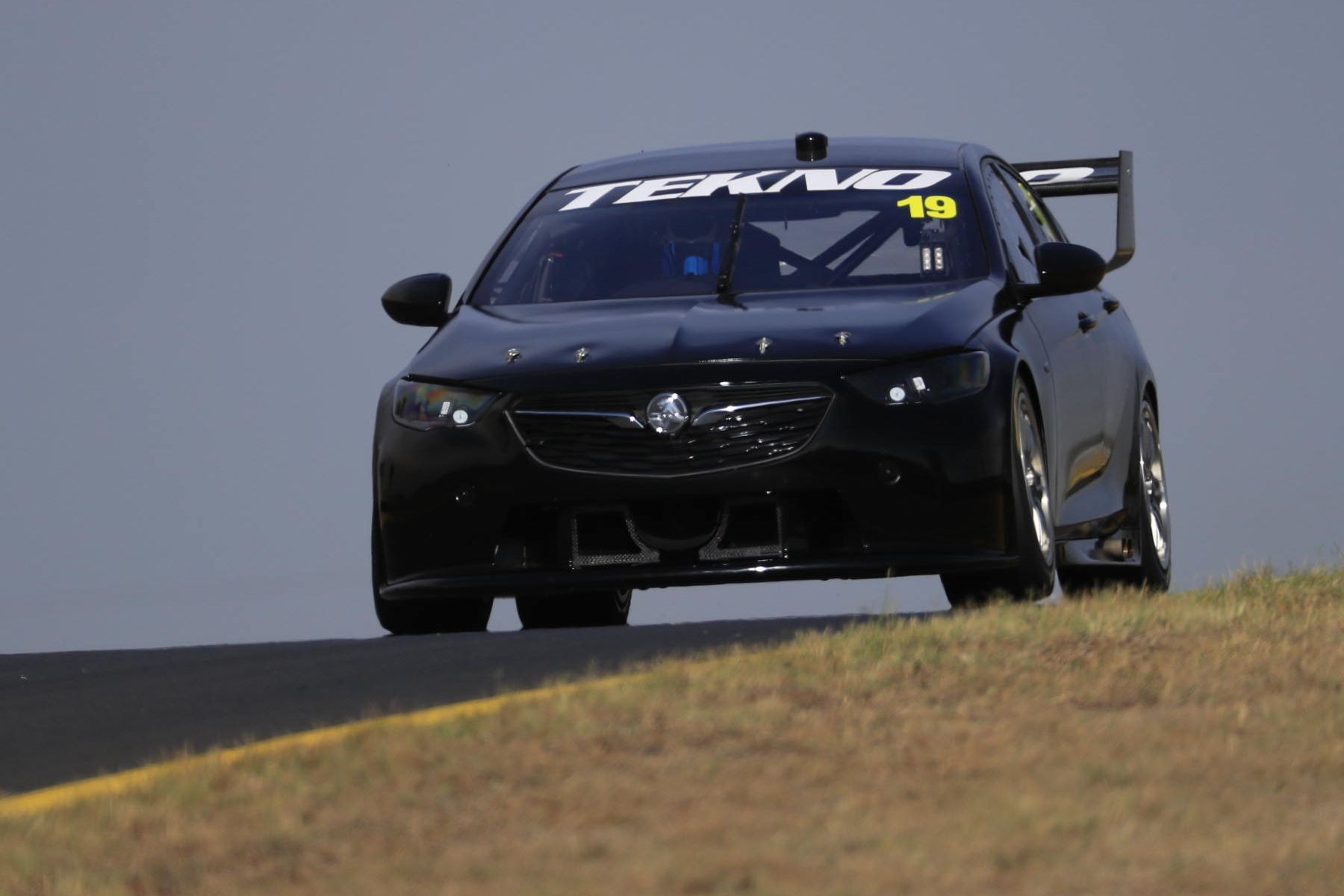 Supercars main game rookie Jack Le Brocq has made a productive start to 2018, but says he still has a lot to learn about Tekno Autosports’ set-up philosophy over the next six months.

Making a long-awaited move to the top tier after four seasons in Dunlop Super2, Le Brocq ended Sydney’s test as the best of the five rookies.

He was seventh on the timesheets in both the morning and afternoon sessions in Sydney, proving the second-best of the four Triple Eight-built ZBs on both occasions.

“It was a really good day,” said Le Brocq, whose only previous experience in a Supercar at Sydney Motorsport Park was aboard a Nissan in the Super2 round last year.

“We were just playing around, fiddling with everything basically to help me understand how the car works and what feedback I need to give to get the car to go fast.

“It’s one of those difficult things when you’re driving a different car you need to understand the philosophy the team has about making the car go fast.

“I think we made a good step in the direction of understanding that, but obviously there’s still going to be quite a lot to learn over the next six months. It’s a good start to the year.” 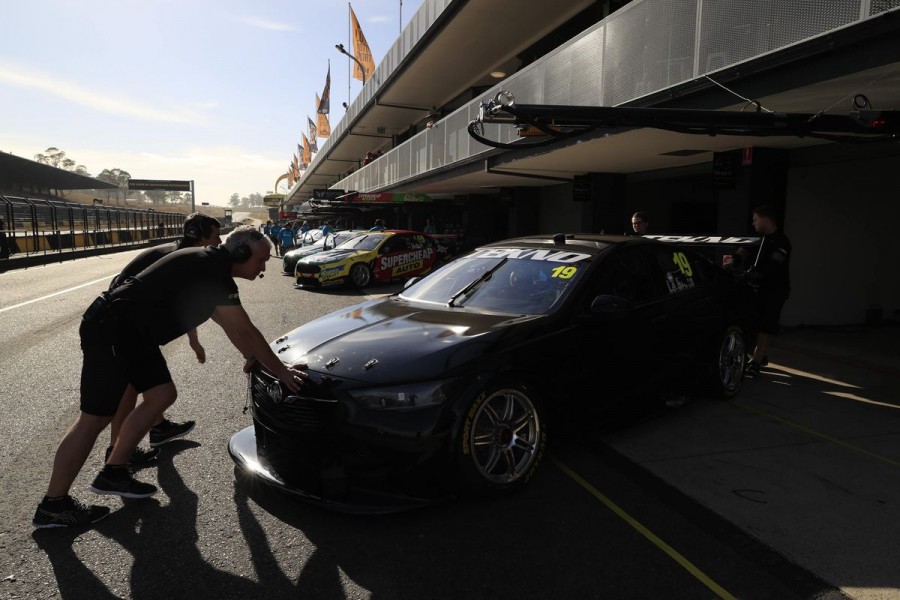 Le Brocq said he came away from his Queensland Raceway running with “a few things that I wanted to tidy up with my driving”, which he achieved on Friday.

“It’s just a different driving style basically, how you’ve got to go about it,” he said when asked to compare the Holden and Nissan.

“It’s hard to say exactly how they compare here, because it was quite cool when we came racing last year and the heat makes the cars react quite differently.

“But I’m really gelling with the car and Triple Eight make a great product so it’s going really well so far and I’m looking forward to getting to Adelaide.”

Team owner and co-driver Jonathon Webb also had a run in the Tekno entry during the Sydney test, where an on-track incident with Shane van Gisbergen led to a heated scene in pitlane.