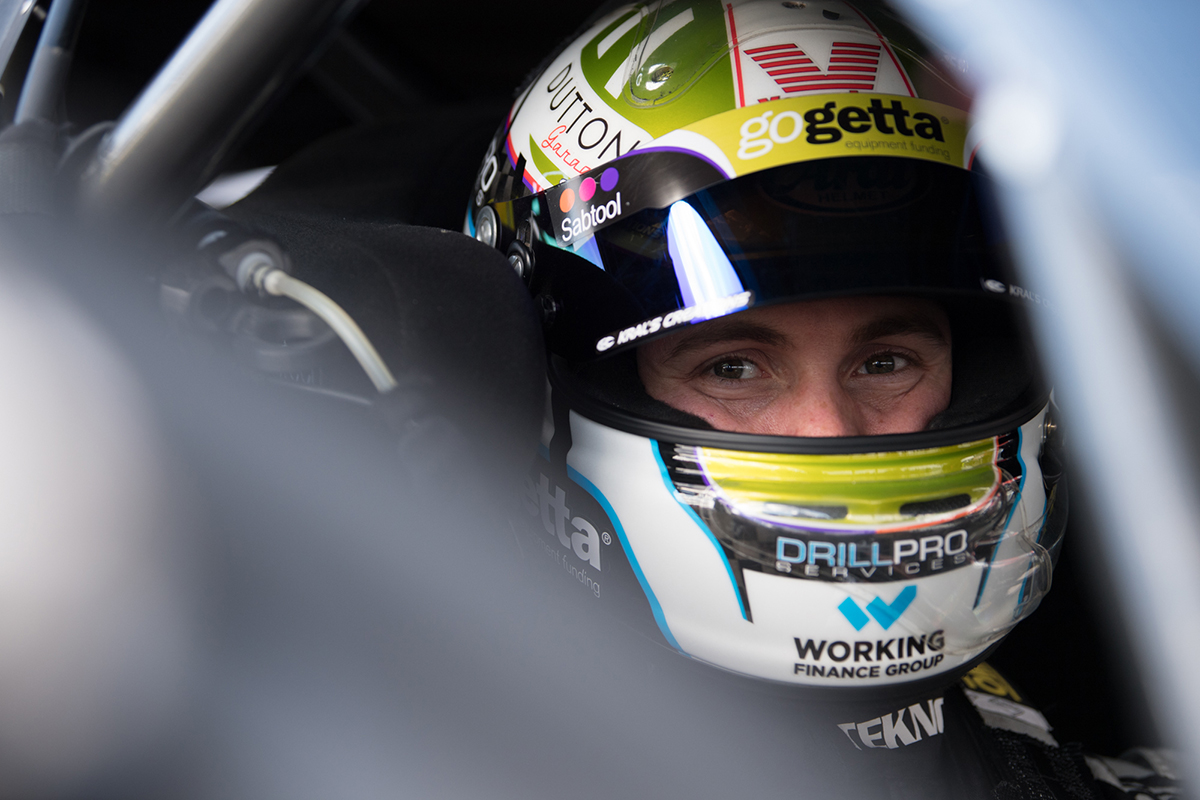 Supercars rookie Jack Le Brocq believes he's getting on top of what his Triple Eight-built Commodore needs, compared to the packages he's cut his teeth in.

The Tekno Autosports driver leads the way in this year's group of five newcomers, sitting 18th in the standings with five top 10 finishes.

Tekno's Holden is the fourth different package Le Brocq has raced in Supercars in the last four years.

He made his PIRTEK Enduro Cup debut in an Erebus Mercedes in 2015, followed by an enduro/Dunlop Super2 campaign with what's now Tickford Racing in '16.

Le Brocq spent last year in Nissan's Altima, with MW Motorsport in Super2 and for two wildcard events, and alongside Todd Kelly in the enduros.

Having changed from left-to-right foot braking earlier this season, Le Brocq admits the Altima-to-Commodore transition has taken "a little more than what I expected".

"They're quite different cars to drive," he told Supercars.com.

"They work very differently in the way they make their speed, in different sections of the corner.

"It's been a bit of a struggle. The Triple Eight car's been very different to the way Nissan went about setting up the car. It's a completely different driving style.

"That's been tough, something I've had to adjust to; getting better at understanding what this car needs to go fast is the biggest thing.

"You get stuck sometimes making the car feel nice to drive, but the lap time says the opposite. We're just trying to find the sweet-spot.

"With a bit more experience throughout the year we're learning more, and starting to get to a point where I'm happy with the car.

"And the car's changed a whole lot over the last few events, so we're starting to get into that area where we find it works for me." 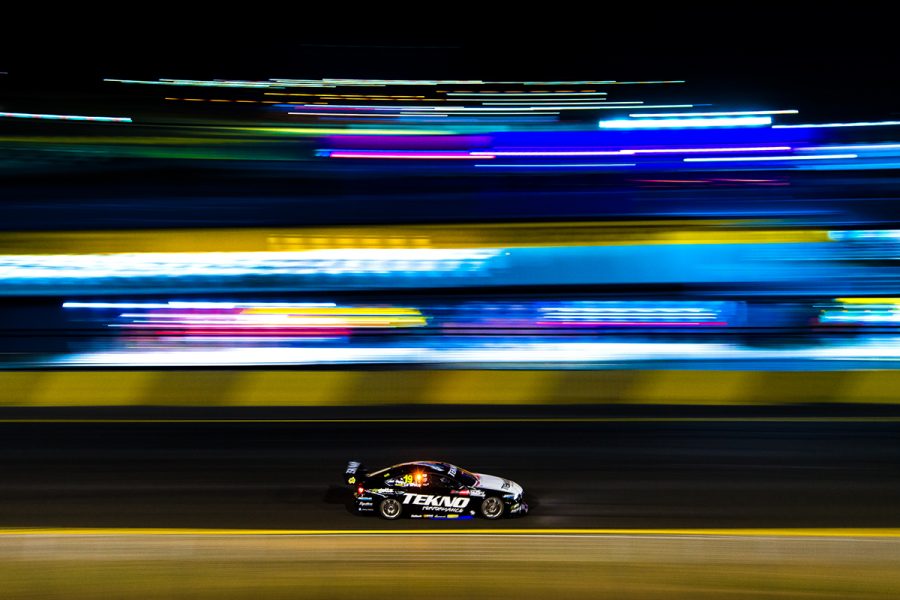 Le Brocq sits two places ahead of the next-best rookie in the standings, Erebus Motorsport's Anton De Pasquale in 20th.

Le Brocq recorded back-to-back top 10 finishes with the Ipswich Sunday and Sydney Motorsport Park, and says improving his qualifying form is the next step.

"It's coming along really well," he said of his rookie campaign.

"To come off the back of two top 10s, at QR and then Sydney Motorsport Park, is pretty good for us.

"We're slowly chipping away and learning and I'm getting more comfortable in the car and being able to give the guys better feedback on what I need as well.

"It's what we want, we've had five top 10s so far this year and we just want to keep chipping away and get as many more as we can.

"Everyone's happy in the team, we've just got to try to work on my qualifying performances a little bit more and that will help our race results as well."