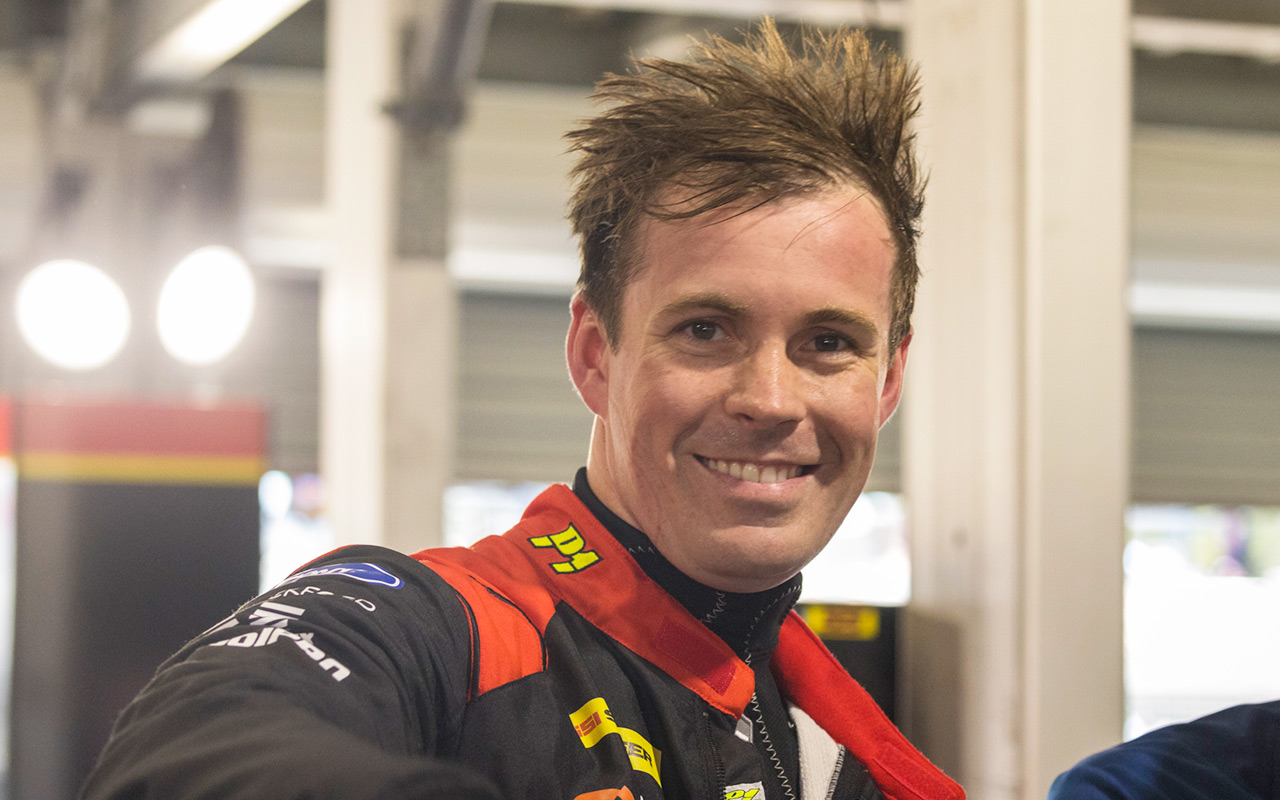 Jack Le Brocq is working on adapting his driving style to get up to speed in his Supercheap Mustang, after switching brands in the off-season.

Reuniting with Tickford Racing, who he spent the 2016 Dunlop Super2 Series with, is considered an opportunity to show his true talent – a notion heightened by the Ford squad’s form at the Superloop Adelaide 500.

Le Brocq’s three teammates each hold a championship ranking inside the top seven, with Will Davison and Cameron Waters particularly pacey in the South Australian capital.

As for Le Brocq, he heads to his home race, the Beaurepaires Melbourne 400, a little further back in the pecking order in 15th overall.

The #55 driver finished opening practice at Adelaide 20th fastest, but made progress to be an unlucky omission from the ARMOR ALL Top 10 Shootout on Sunday.

Le Brocq was set to progress from Q2 before a transaxle issue prevented a final run, leaving him to watch from the garage as teammate Lee Holdsworth bumped him in the dying moments of the session. 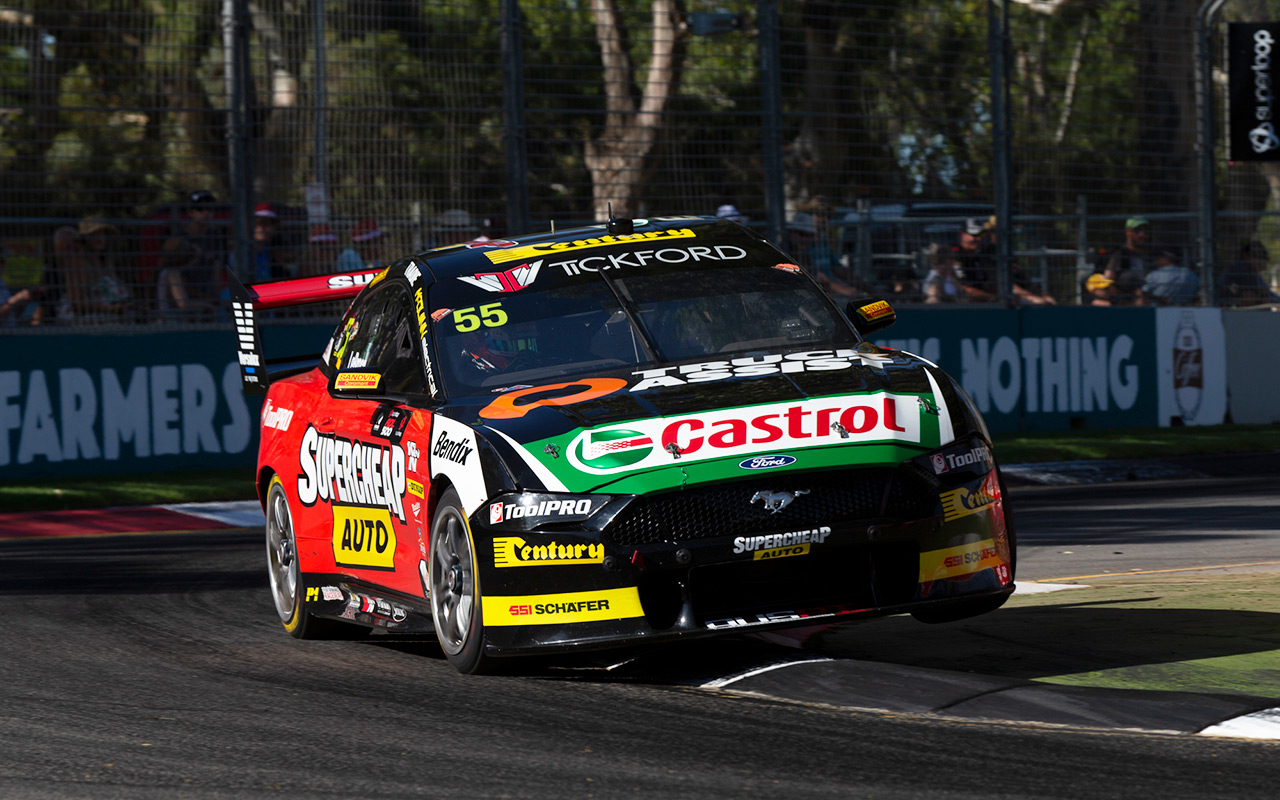 By the end of 78 laps he converted that into 12th place, gaining further insights into how to get the most out of his Mustang.

“I made a couple of silly mistakes which put us back,” Le Brocq surmised of his Sunday.

“I suppose it led to us getting knocked around a bit, but all in all the speed’s there.

“Without that mistake it could have potentially been a top 10, but it is what it is. Made the most of it, had some fun, and the car’s straight.”

Of improvements across the four days: “We definitely made good progress as the weekend went on.

“[On Sunday] we went back towards more what these guys (his Tickford teammates) were doing and just trying to adjust my driving style to suit.

“The way you have to brake the cars is mostly different. It’s going to take time.”

After two years of running in a one-car outfit, seeing teammate Waters on the Adelaide podium in equivalent equipment has inspired Le Brocq to dream of netting his maiden piece of Supercars silverware.

Fourth alongside Waters in the 2016 Bathurst 1000 remains his best result to date.

“It was great to have Cam on the podium; hopefully we can have one during the year,” said Le Brocq.