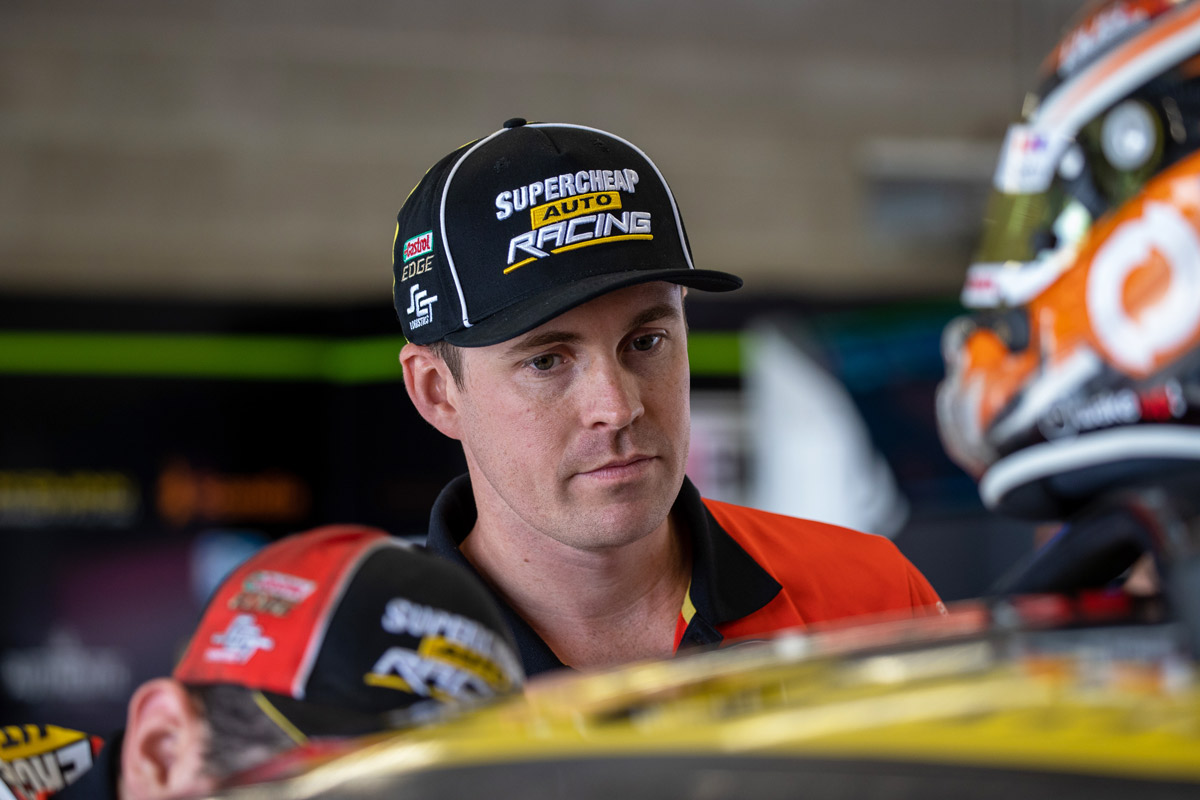 Tickford Racing's Jack Le Brocq is determined to carry his recent upturn in qualifying results across to The Bend for the coming fortnight.

Aside from a shock win at Sydney Motorsport Park in July, the 28-year-old has pretty well flown under the radar in his first season since switching from Tekno Autosports.

A large factor in that had been Le Brocq’s inability to get the Supercheap Mustang starting forward of the congested mid-pack and into clear air from the get-go.

It’s been an area he’s started to get on top of lately, though.

Through the first 17 qualifying sessions this year, Le Brocq’s average qualifying result was 14.06; the last five – all in Townsville – he averaged 8.4, with all slots ranging from sixth to 11th.

“It’s one of those things, it was always going to take time trying to understand this car and I suppose just being in a big team as well, I’ve learnt a lot just being around the three other boys,” Le Brocq told Supercars.com, making reference to teammates Cameron Waters, Lee Holdsworth and James Courtney.

“They’ve got massive amounts of knowledge so just trying to soak it all in from them and how they go about their business.

“Every round we’re just learning more and more and throwing the green tyres at it, you learn every time you put a set of tyres on the car.

“I’m getting more comfortable with the car, myself and Brad [Wischusen, engineer], I suppose we’re starting to understand each other more. 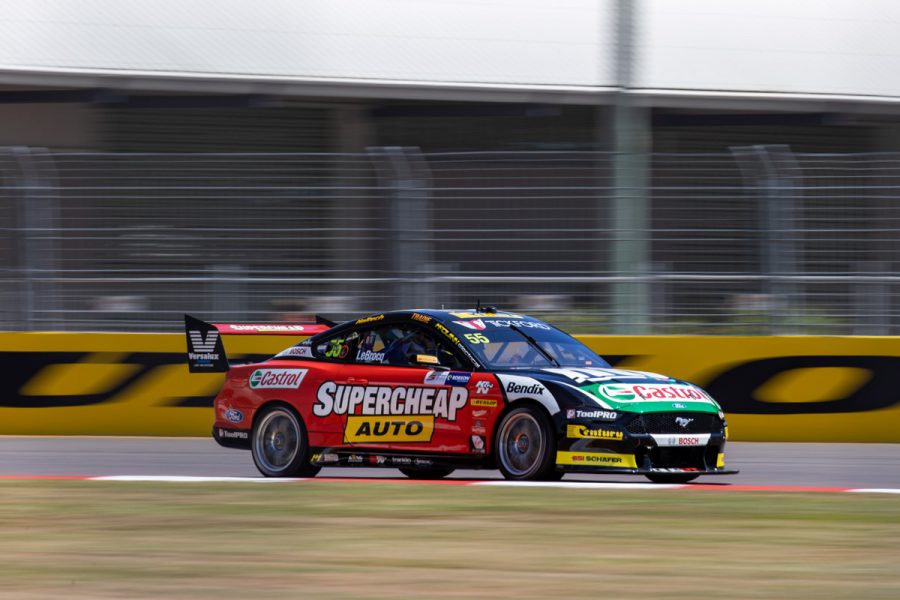 “He’s understanding my feedback and how to translate that into the changes he puts through the car and I suppose for myself, I’m finding what works for me in the car and with my driving style.

“Every driver up and down pitlane has a different technique in the way they go about it… so yeah it has been really cool. There’s definitely more in it.”

The good vibe among the entire Tickford staff has been spoken about by many in 2020, and the drivers – who’ve mostly been well-matched, although Waters has established himself as the bona fide spearhead – are certainly doing their bit.

“It’s pretty cool, on the Sunday [at Townsville] I think the last qualifying we were sixth, seventh, eighth, ninth so we were all right next to each other,” Le Brocq said.

“We’ve got a funny little ongoing joke, we call it the Tickford Cup at the end of each weekend, so that’s a bit of a laugh.

“It’s bragging rights at the end of the weekend in a way. We all get along really well and it’s some good banter getting thrown around the truck.

“I suppose it just makes the racing quite enjoyable but we all want to see each other do well and have good results.”

The ‘Tickford Cup’ bragging rights will be on the line again this weekend at the Repco SuperSprint at The Bend.