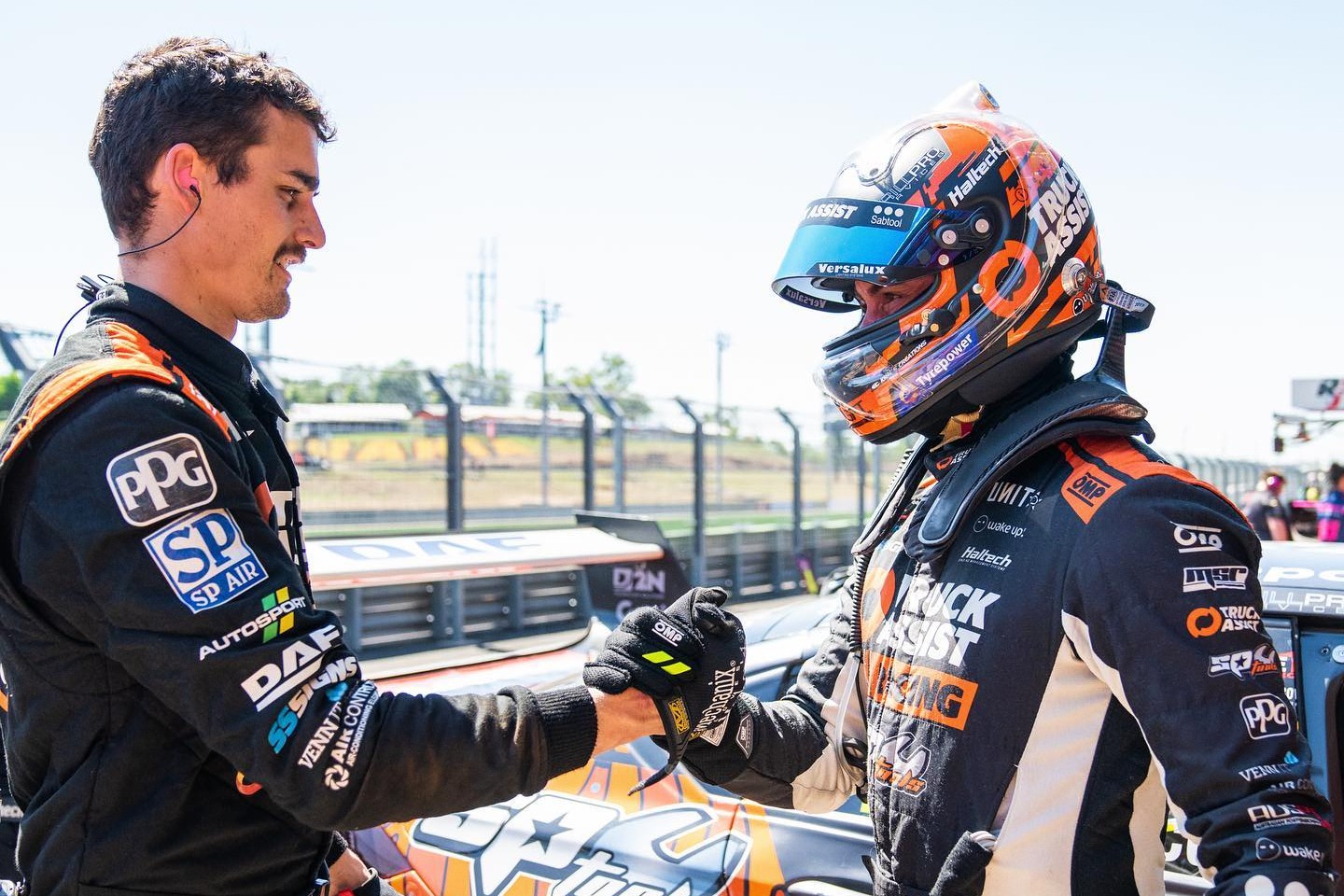 Tyre degradation will rear its head in Townsville thanks to mixed compounds, says Jack Le Brocq.

The forthcoming NTI Townsville 500 will be headlined by dual 88-lap, 250km races.

Drivers must use one set of Dunlop Super Soft tyres in each race.

It will be the final round in 2022 to feature Dunlop’s softest compound.

Townsville has been notorious for marbles, something which may be exacerbated by the softer tyre.

Given the high-deg nature of the circuit, Le Brocq says being on the right tyre at the right time will be crucial.

“It has long loaded drive phases which really wear out the outside rear tyres,” said Le Brocq, who recently scored a season-best sixth in Darwin.

“For us, it really spices up our racing. We get a lot of tyre deg.

“We’ve got a Super Soft tyre and a couple of Hard sets to juggle in the race.

The first 250km races since March’s Sydney round offer a greater challenge given the tight confines of the Reid Park Street Circuit.

Fatigue will become a factor after five straight SuperSprint rounds.

However, Le Brocq’s Matt Stone Racing teammate Todd Hazelwood reiterated there will be no time to relax.

“It’s a proper balls to the wall circuit,” Hazelwood said.

“You’ve really got to commit. There’s no room for error.

“If you make a mistake, you’re into a concrete wall that doesn’t move.

“From a challenging point of view, it’s right up there at the top of the list.”