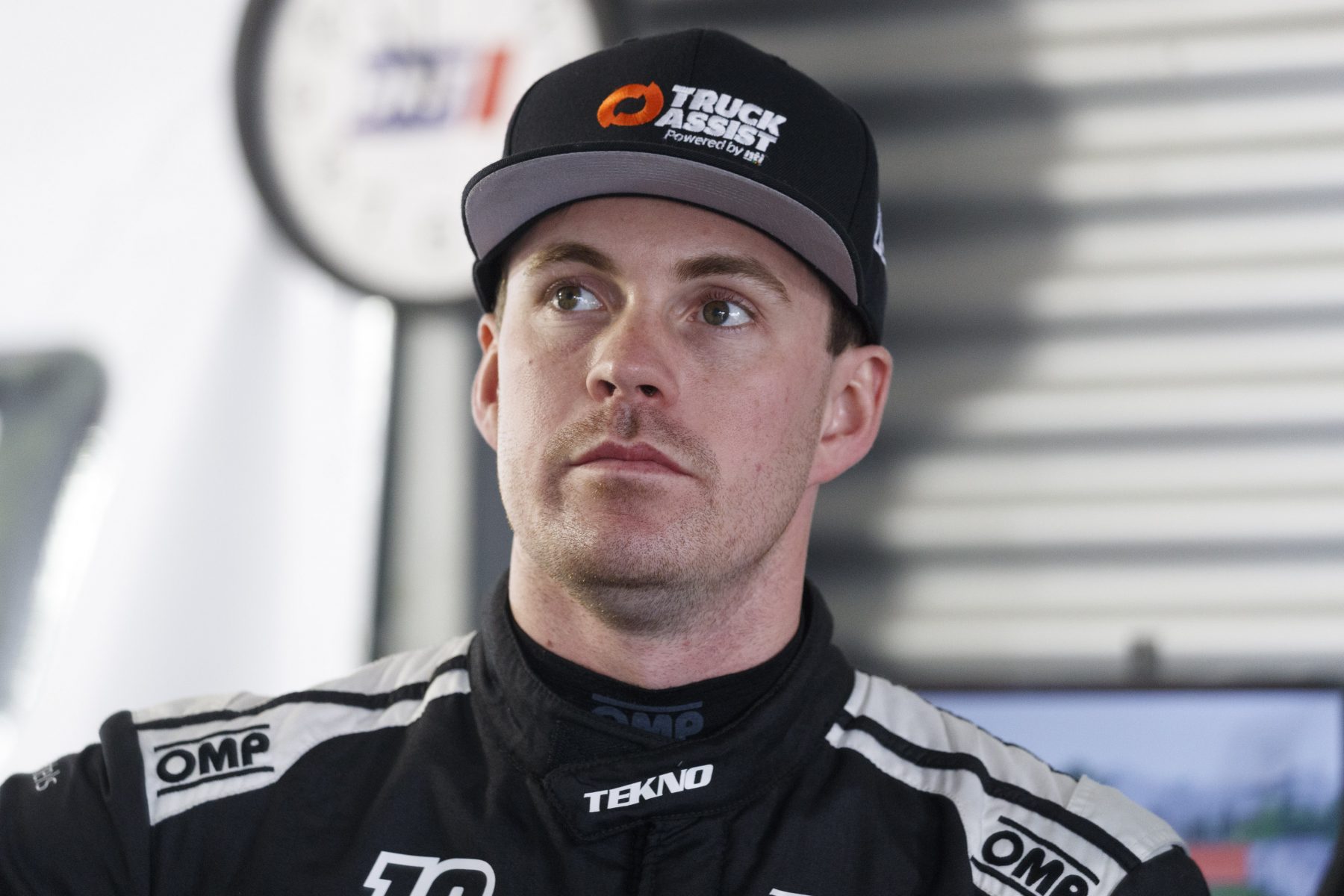 Leading Supercars rookie Jack Le Brocq is confident he will remain at Tekno Autosports in 2019, although admits he's “had contact” with other teams amid a busy driver market.

Le Brocq replaced Will Davison in the single-car Tekno outfit this season, stepping up to the main game after four years in the Dunlop Super2 Series.

The 26-year-old sits 19th in the standings – the first of the five rookies – with best qualifying and race results of fifth achieved at Symmons Plains in April.

Standout results have been harder to come by since, with just a single top 10 qualifying and three top 10 finishes in the subsequent 21 races.

Le Brocq has been named as a potential player in the silly season; one of several mooted as a possibility to join a reshuffled Tickford Racing.

However, Le Brocq says he has a contract with Tekno and is expecting to continue with the Gold Coast-based outfit. 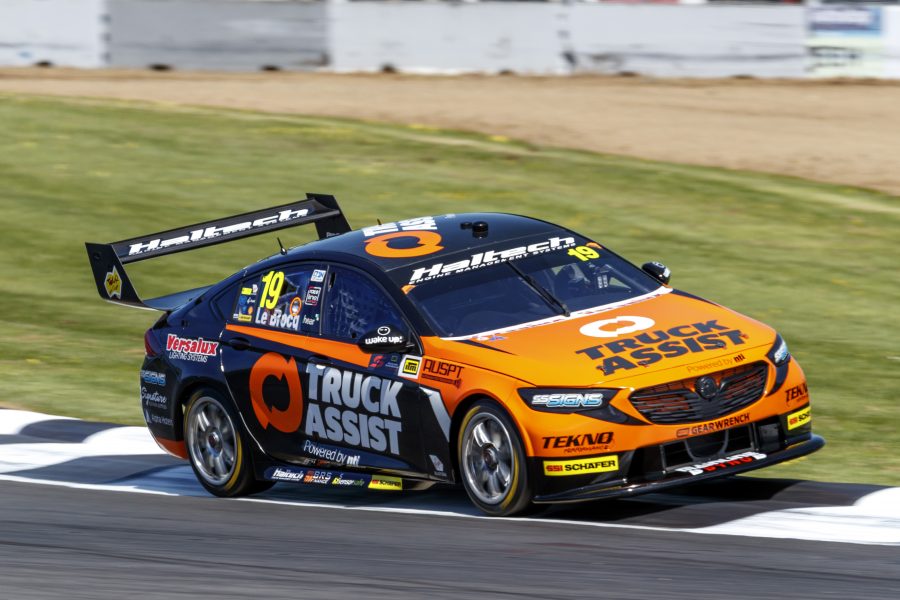 “We've had contact with other people, but it's one of those things,” he said.

“We've got a bit of paper in place [with Tekno], and as far as we're aware it's all the same.

“We're happy where we are. For me it's business as usual.

“It should be good to get another year under my belt.

“I learnt a heap this year, it was a massive step up from DVS (Super2), and I've got heaps more to learn as well, you never stop learning.”

Tekno will lose current team principal Adrian Burgess at the end of the season, to join Supercars as its new head of motorsport.

“I get along well with Adrian as a mate and he's great at what he does,” said Le Brocq.

“I'm sure we'll work hard to put something in place to make it all run smoothly. We'll see how it all plays out.” 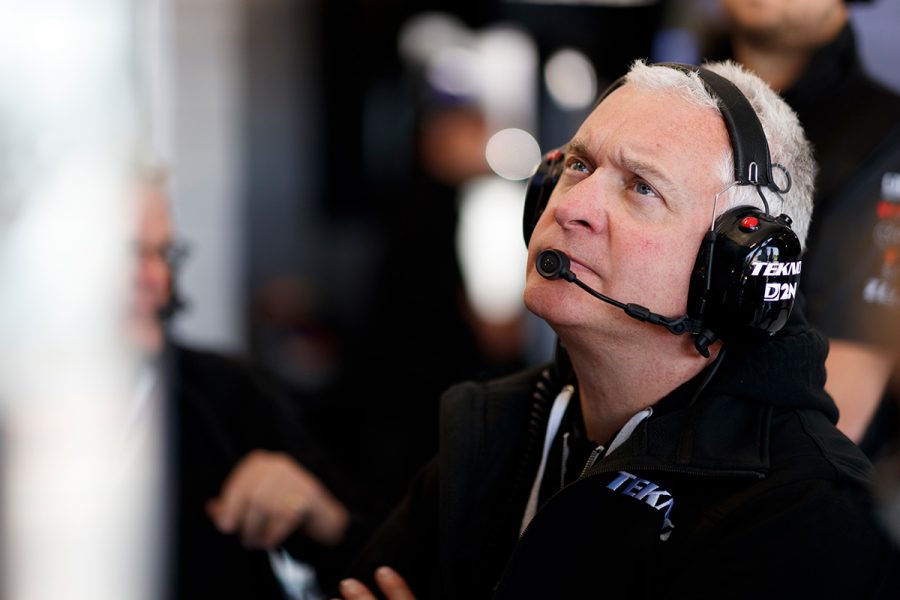 Le Brocq is in the box seat to finish 2018 as the top rookie, currently 179 points clear of next-best Anton De Pasquale, despite a poor run in recent events.

The Tekno entry has started 20th or worse for each of the last six races stretching back to Sandown, with a best result in that period of 15th.

Although beginning the season with a new Triple Eight chassis, the car retained its 2016-specification underpinnings, and according to Le Brocq, has fallen further behind.

“We're working away, learning, trying to understand the package more from my side as I'm still not 100 percent comfortable in the car,” noted Le brocq.

“We're behind the eight-ball with a few things in terms of updates with the car, so we're doing the best with what we can.

“I'm pretty happy, we've been in the top 10 five times. That's what we hoped we were going to get at the start of the year.”