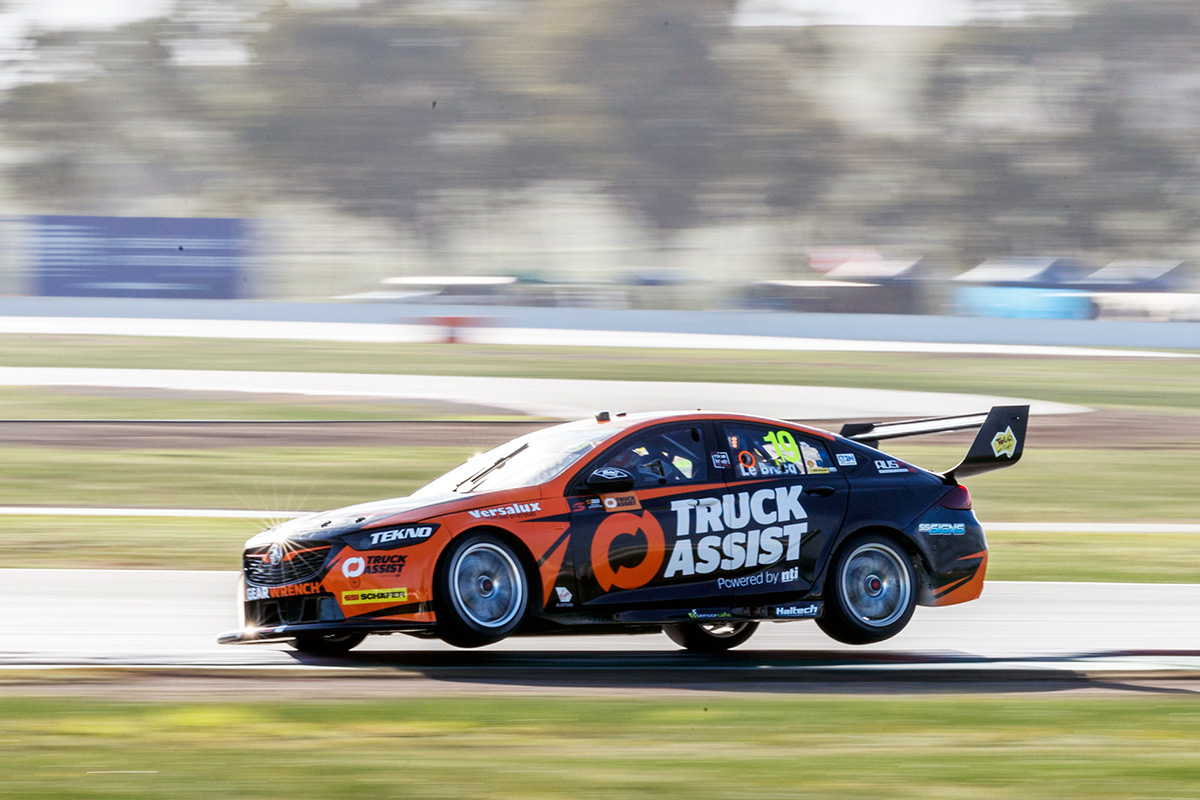 Le Brocq finished 2018 as the best of Supercars' five rookies in 19th, headlined by taking fifth from fifth on the grid at Symmons Plains early in the campaign.

His second season with a much-changed Tekno is proving far tougher, sitting 21st in the points working with new engineer Tim Newton.

There was even uncertainty around whether he would continue with the team beyond April's Phillip Island event.

The 26-year-old has a highest finish of 15th and qualifying performance of 20th across this year's first 14 races.

While he finished 20th each day at Winton last time out, the Sunday result was impacted by a 15-second time penalty and Le Brocq was encouraged by progress made.

"The gains at Winton were a big positive," Le Brocq said.

"It would be good to keep that momentum rolling moving forward, everything we learn with the car all adds up.

"We definitely made a step in the right direction with the car pace, but it’s a totally different circuit, different conditions, so a lot will change, but I’m looking forward to seeing how it all translates." 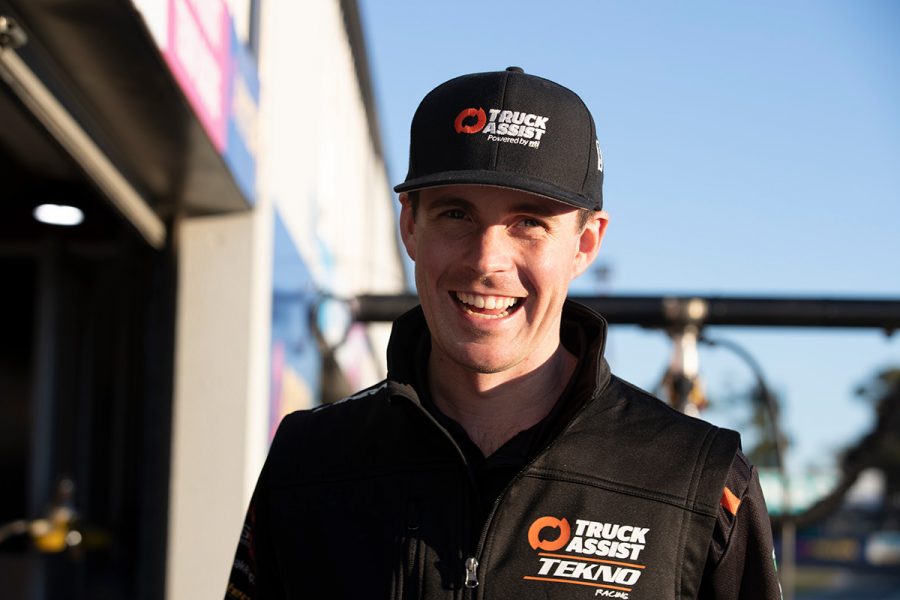 Le Brocq made his Hidden Valley debut in 2017, his final Dunlop Super2 Series season, as a wildcard in an MW Motorsport Nissan, finishing 19th and 22nd.

In Darwin last year, Le Brocq crossed the line 18th on Saturday before retiring with steering damage on the Sunday.

"I haven’t had the best results there over the years, which is something I’d like to turn around," he said.

"I’ve actually raced there twice before following the wildcard back in 2017, so third time around I’ve got a fair bit of experience under my belt to now work from."