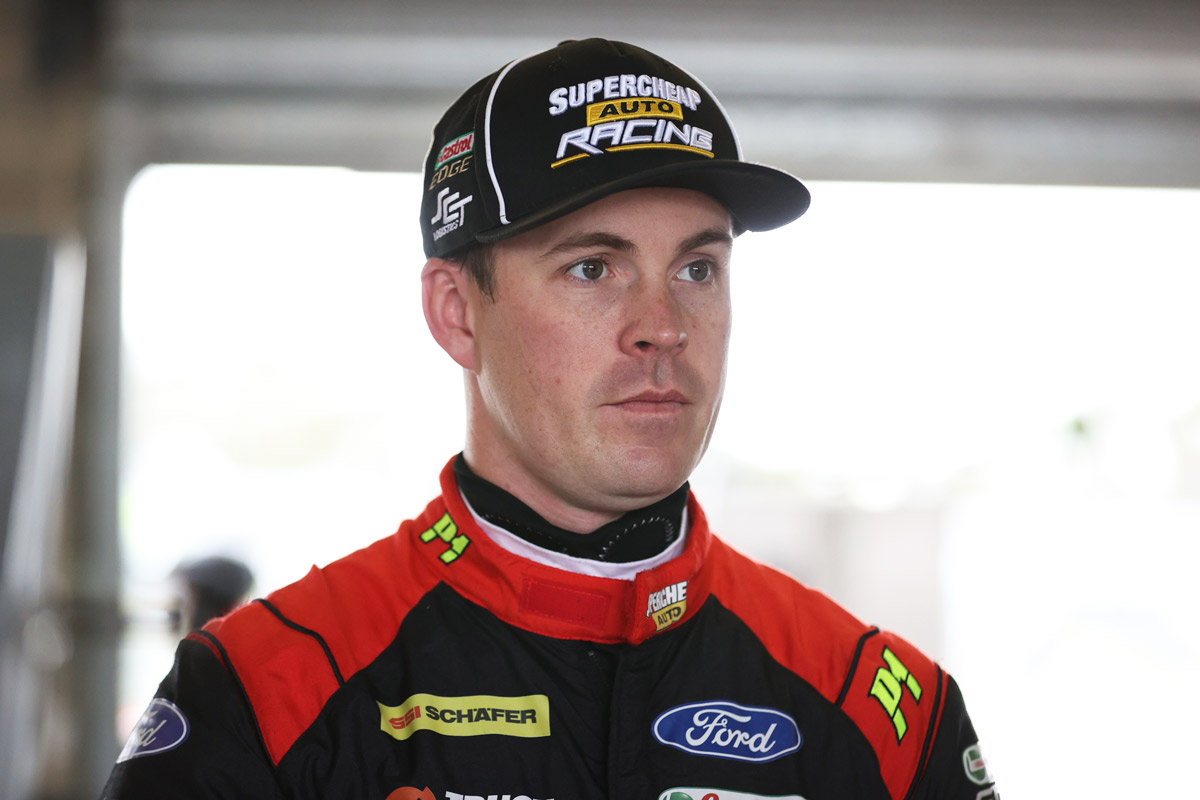 Jack Le Brocq says it was the right call to step out of his Tickford Mustang in the closing stages of the Supercheap Auto Bathurst 1000, as he battled a dizzy spell.

The Supercheap Mustang was running eighth inside 30 laps to go, thanks in part to some strong early stints from co-driver James Moffat.

Le Brocq though lost three places on lap 135 – to Scott Pye and Tickford teammates James Courtney and Lee Holdsworth – before getting out of the car three laps later.

Moffat drove the final stint and finished 14th, while Le Brocq was assessed at – and soon cleared from – the medical centre, having suffered from fumes inside the cockpit.

“I took in a whole lot of fumes, got quite dizzy and made the call to jump out. It wasn’t worth risking the car,” Le Brocq told Supercars.com.

“It had just been getting progressively worse over that stint. We didn’t have a helmet fan all day, for some reason that’d stopped working.

“I don’t know if it was a knock-on effect from that, but I started getting quite dizzy and it was getting worse and worse.

“I said to Brad [Wischusen, engineer] I wasn’t feeling well and to be honest I didn’t trust myself in the car at that point. [Getting out] was just the safe thing to do.

“Moff and the team did an awesome job all day and things were looking pretty good, so it was a bitter way to end it.” 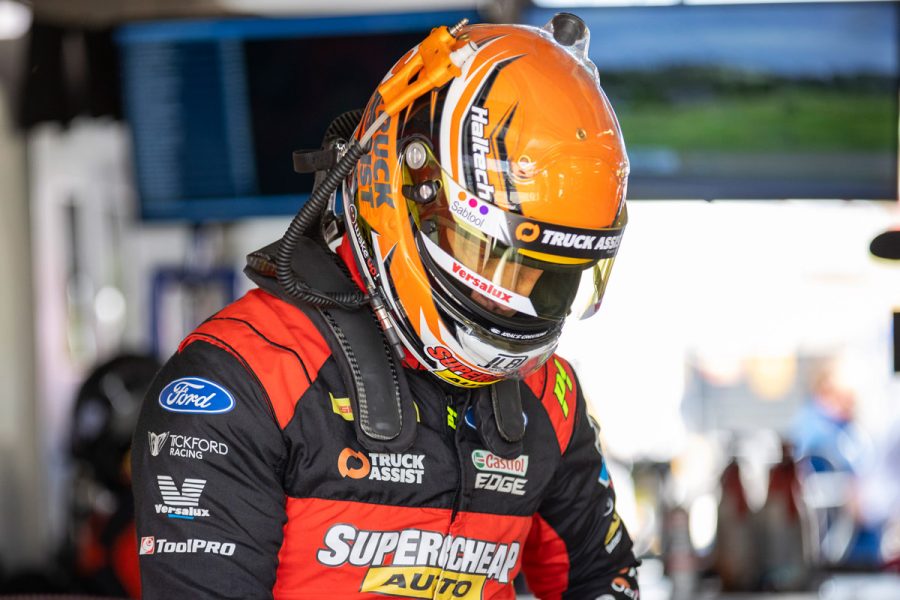 Le Brocq was one of three Tickford drivers in physical trouble towards the end of the race, thanks to equipment-related issues.

Second-place finisher Cameron Waters said he felt sick in the closing stages as he battled along without a coolsuit, which had failed in his first stint.

Seventh place for Lee Holdsworth also came after a coolsuit failure left the veteran spent at the chequered flag.

“That was as tough a seventh place as I think we’ll ever have,” said Holdsworth, who shared the Truck Assist entry with Michael Caruso.

“We had no comms for all of Caruse’s run, and because of that when he got out and I got in we didn’t know the coolsuit had malfunctioned.

“Doing 65 laps in there was absolutely brutal, I was glad to get it home.”

James Courtney and his rookie co-driver Broc Feeney finished 10th in the other Tickford Mustang.

Courtney had side-swiped Le Brocq on his way past down Conrod Straight in the closing stages, for which the 2010 champion received a bad sportsmanship flag.