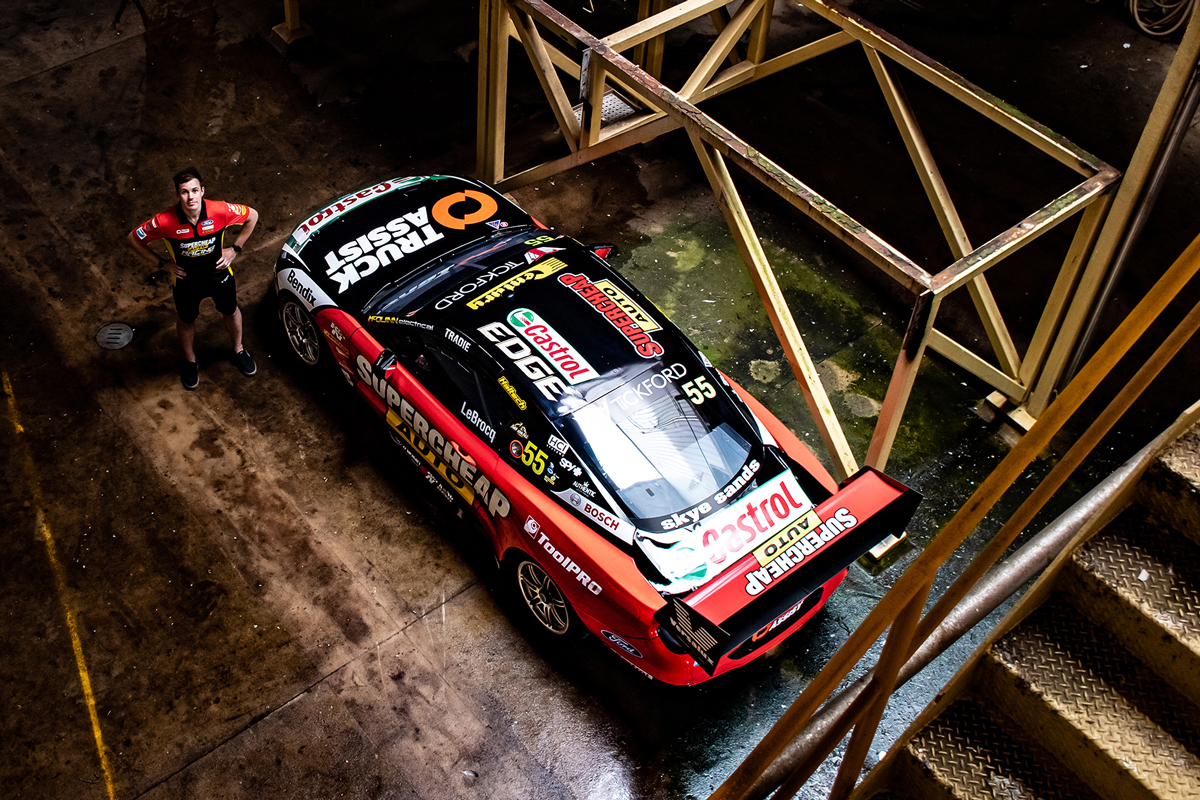 Tickford Racing recruit Jack Le Brocq says he enters the new season with a ‘clear mind’, putting a horror 2019 behind him.

Le Brocq had to endure a year of running at the back in an uncompetitive Tekno Autosports Commodore, placing 22nd in the championship.

A move back to Tickford, who he raced for at Super2 level in 2016, should present a chance to showcase the kind of ability that saw him beat Anton De Pasquale to the rookie of the year honours two seasons ago.

Le Brocq will drive the Supercheap Auto Mustang previously steered by Chaz Mostert, with its livery unveiled today for the season ahead.

“Definitely stoked to get the year underway. Not really sure what to expect and how we’re really going to go,” Le Brocq told Supercars.com.

“I’m just going to go in with a clear mind. 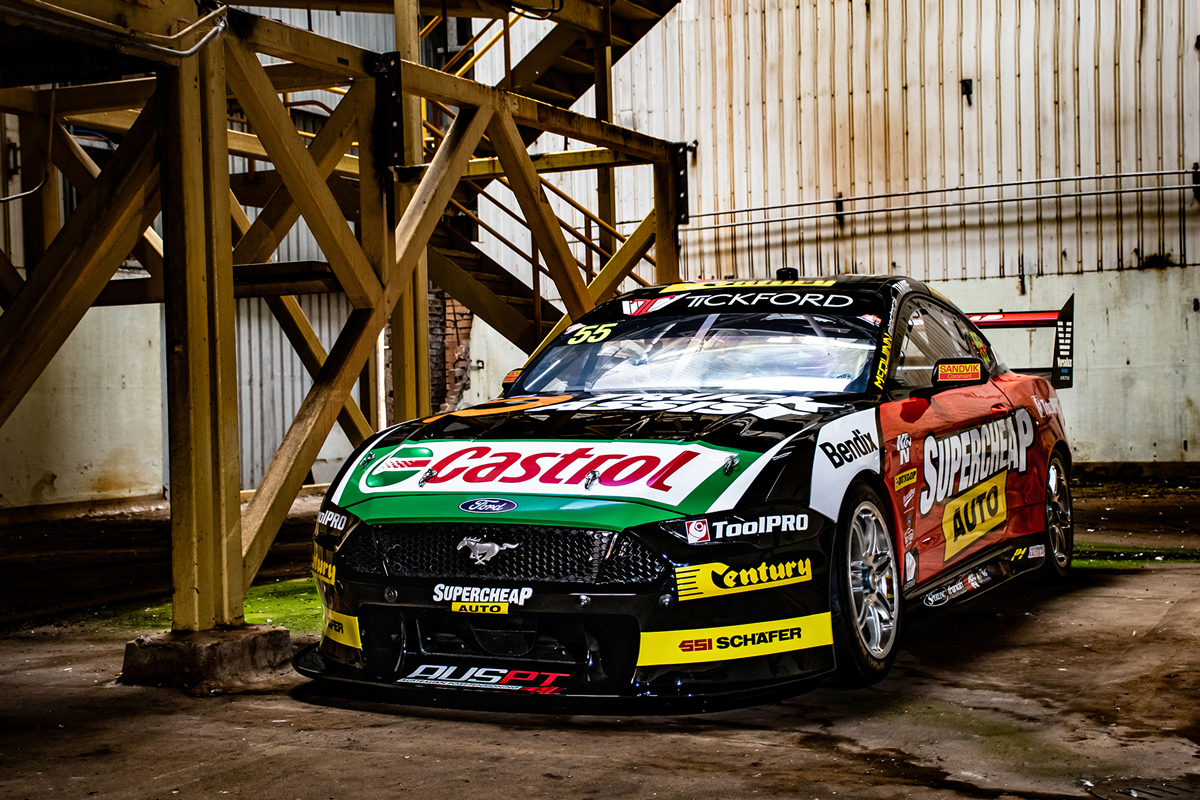 “I know we have got a good car underneath us and a good bunch of guys and girls around us who will be 100 percent supporting us and want to have results and get to the end of the year with the best result we can.

“It’s been a really cool start to the year and the team has been very supportive and have definitely helped me get the mind back on track.

“I’m just hanging out to get into it and Tuesday (the BP Ultimate SuperTest at The Bend) can’t come quick enough to get back in and cut some laps in anger.” 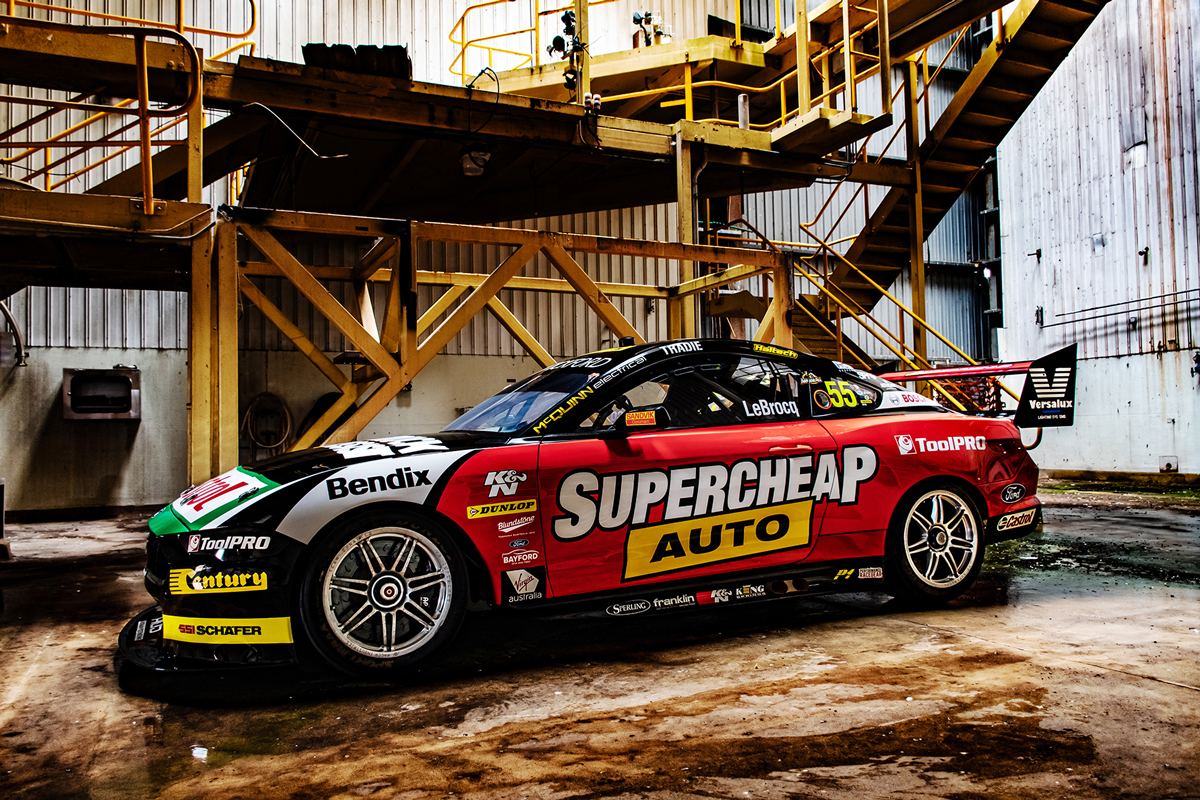 The 27-year-old got his first taste of the Supercheap Mustang in a filming opportunity for his livery launch ahead of next weekend’s Superloop Adelaide 500.

“What better way to kick [the year] off than laying down some rubber in the car park,” he said.

“The Supercheap Auto wagon’s looking good, and she feels good sliding around warehouses and access roads, so I’m really excited to get to Adelaide next week and give it a go on the race track.” 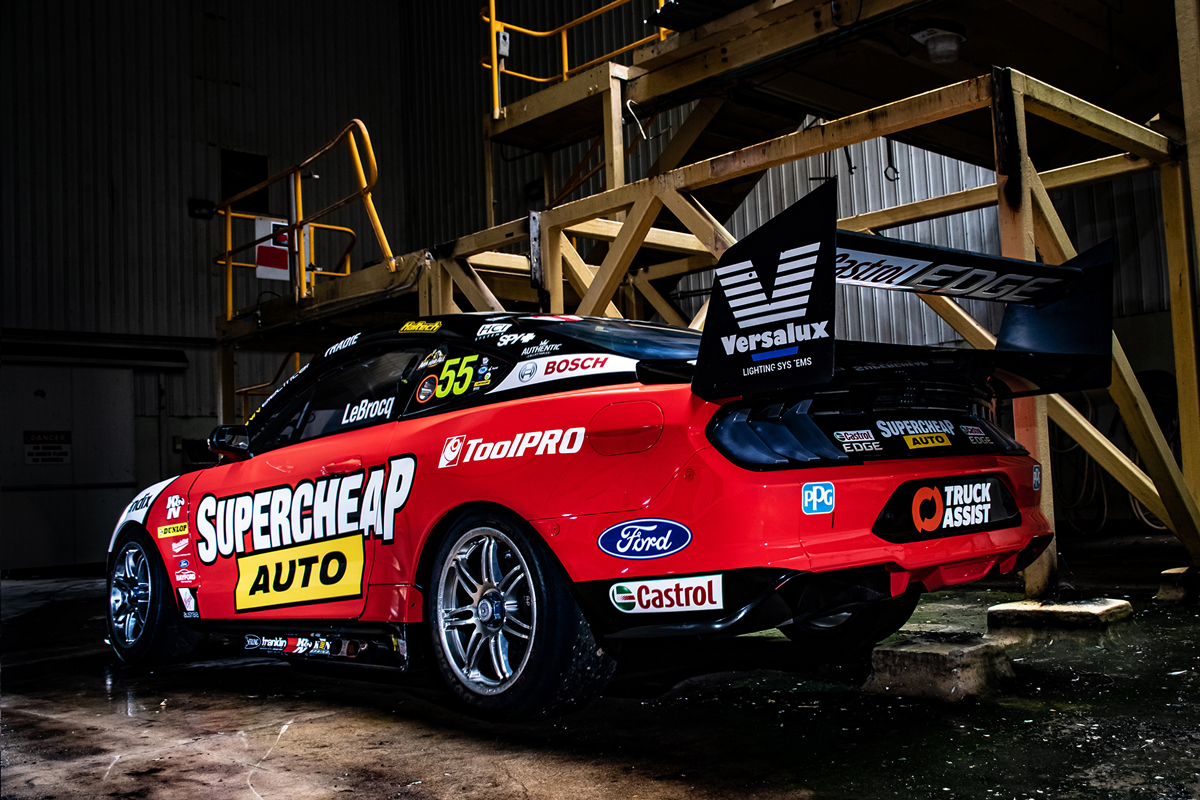 With Tim White promoted within the Tickford organisation to be his race engineer, Le Brocq has a rough target in mind for the end-of-year standings.

“If we can get towards the end of the year and be inside the top 10, that would be a pretty cool achievement for myself and I would be pretty stoked with that,” he said.