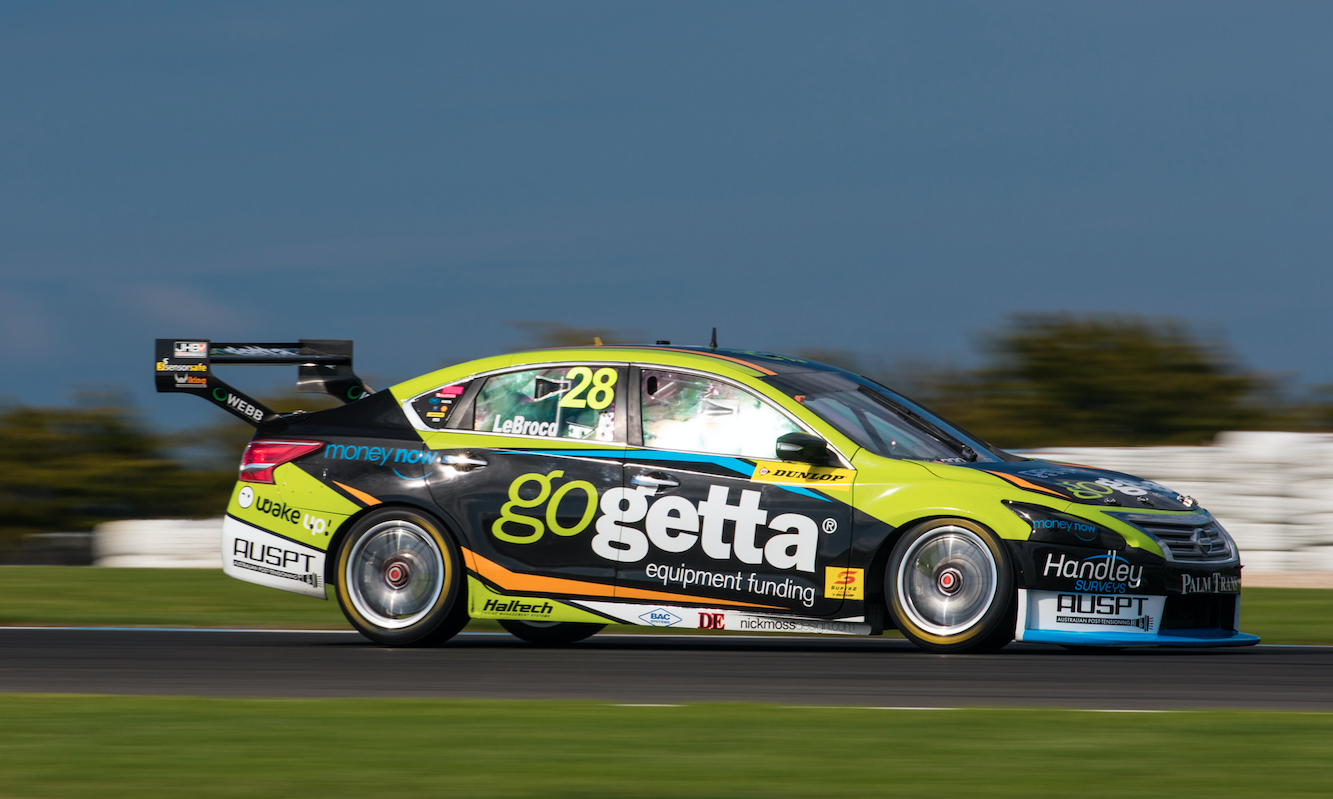 Super2 front-runner Jack Le Brocq is hopeful he can challenge the top 15 when he makes his solo main series debut as a wildcard at the CrownBet Darwin Triple Crown.

The Nissan driver will follow MW Motorsport team-mate Shae Davies in competing as a wildcard entry and took to Winton last Tuesday as a precursor to the event.

While Nissan has struggled in the main series during the early stages of the season, Le Brocq remains positive after Michael Caruso won at Hidden Valley last year in an Altima.

Jones will also be in action at Hidden Valley, while Le Brocq, Shae Davies, Golding and Todd Hazelwood complete the wildcard roster at Ipswich in August.

“I’d like to just finish and walk away with as much experience as I can,” Le Brocq told Supercars.com of Hidden Valley.

“If we can get anywhere around the top 15, I’d be happy with that. Anything above that is going to be pretty awesome.

“The Nissan went well there last year, but whether that translates with the new tyre is yet to be seen.”

Le Brocq remains hopeful his Super2 team’s experience from Winton and his time driving in the Pirtek Enduro Cup over the last two seasons will help at the Northern Territory track.

MWM paired with Brad Jones Racing’s entry for Macauley Jones at Winton for pitstops and will do so again at Hidden Valley. 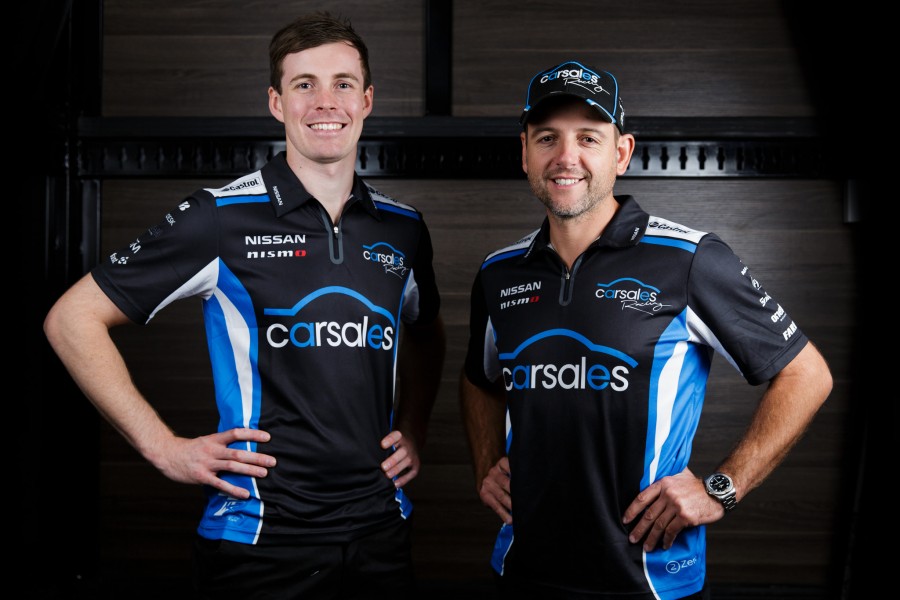 The youngster expects the races will be another major step forward for him as he continues to chase a main series drive.

“It’s exciting and a great warm-up for when we get to the enduros,” he added.

“Even just doing a co-driver role like I did last year and the year before; you learn massive amounts doing that.

“I can only imagine we’ll be doing that again when we do it ourselves and get the chance to run on all those green tyres and have those qualifying sessions with three green sets in a row.

“The Matt White guys have done the first round. Winton was pretty flawless for them in the pits.

“They’ve had the first run and they’ll only get better.”

The 24-year-old sits third in this year’s Dunlop Super2 Series and has claimed three wins.

After finishing runner-up to then Prodrive team-mate Garry Jacobson last year, the Nissan enduro driver is so far happy with his switch back to MW Motorsport.

“We didn’t know where we’d end up pace-wise in the Nissan Altima.

“We knew they were competitive at some circtuis and had some good results, but it was an unknown how it would come up against the Prodrive and Triple Eight cars.

“But it’s been good for us so far, I’m enjoying it and it’s good to have a few wins on the board.”