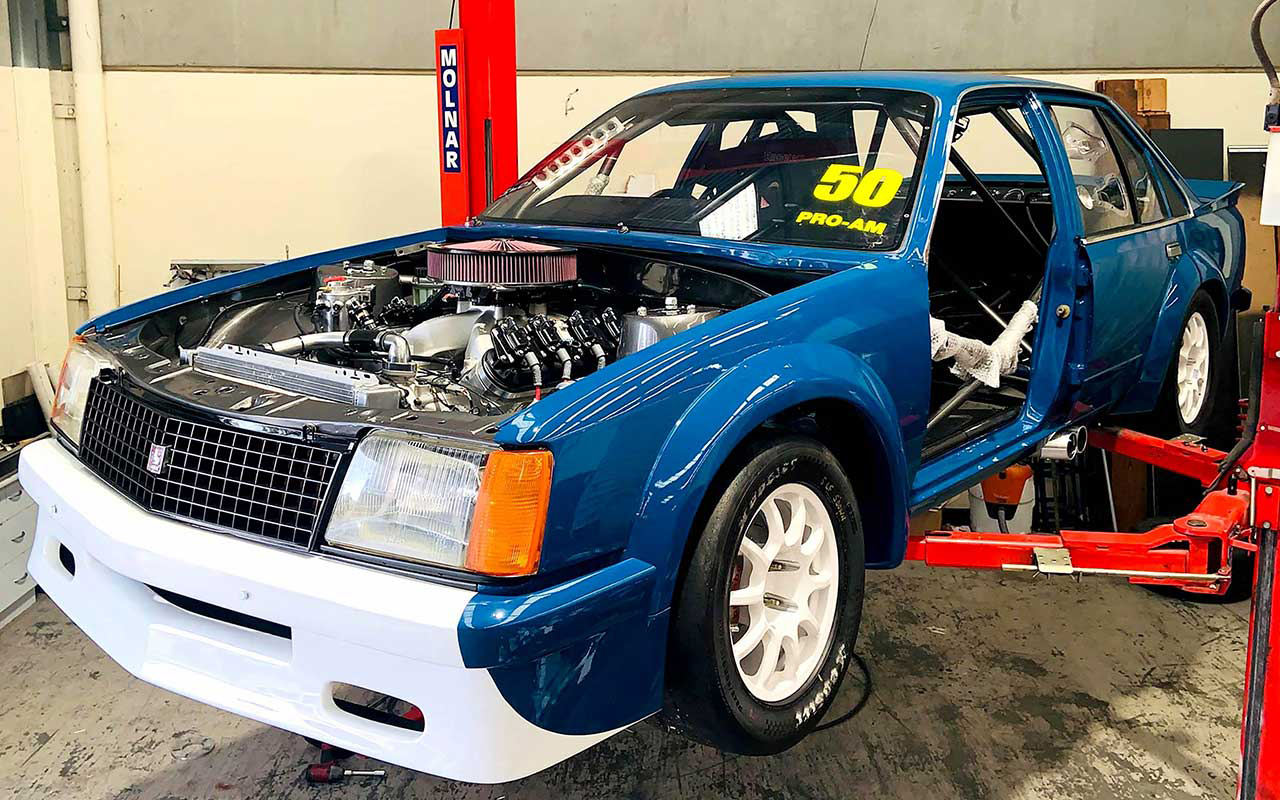 Lucas Dumbrell Motorsport will make a return to racing at the Superloop Adelaide 500, fielding a car in the Touring Car Masters support class.

Dumbrell sold his Supercars Racing Entitlement Contracts at the end of 2017, briefly holding a minority share in 23Red Racing before bowing out of the sport.

The LDM name returns to usher in a new era for the popular TCM category; fielding one of two VB Commodores making their debut in the class.

It follows the introduction of the XD model Falcons, which in Adelaide will include reigning champion Steven Johnson’s ‘Tru-Blu’ new entry.

The Dumbrell-owned Commodore will be driven by long-time LDM employee Gerard McLeod, who has been responsible for its build, and backed by Motorsport Parts Australia. 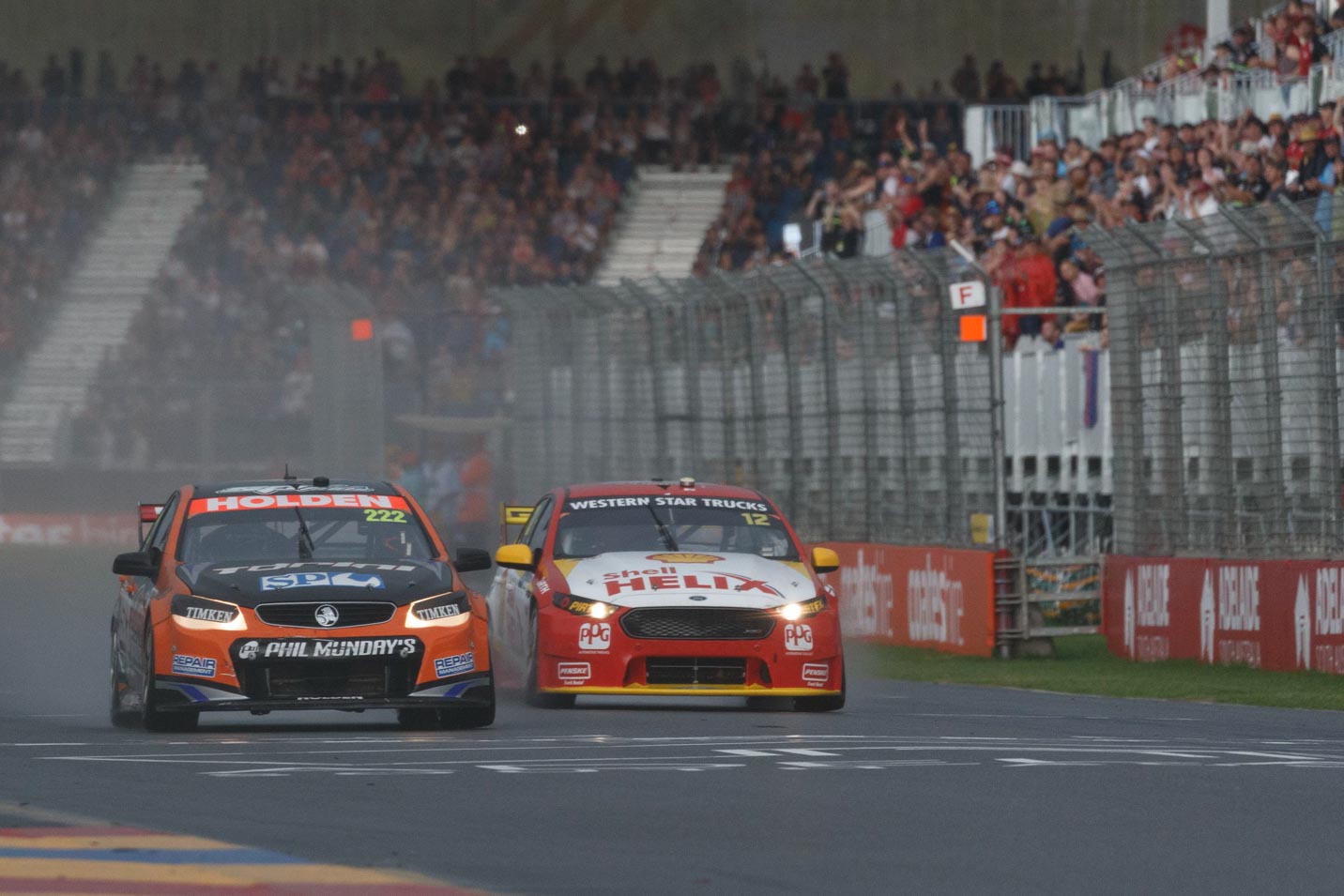 “We believe the Commodore platform will be very competitive in Touring Car Masters and we’re looking forward to getting it on track,” said McLeod.

“I got in touch with the category four years ago saying that if they ever introduced a Commodore that we would be the first to commit to running one, and I’m proud that we’ve reached this point of getting the car on track.

“The car is owned by Lucas Dumbrell and I’ve done the build over the last year.

“Tony Freeman of Kelly Racing built the engine in-house, (TCM competitor) Gary O’Brien did the bodywork and it looks incredible. It’s been built to a very high standard.

“We could have had it finished earlier but we didn’t want to rush it. We wanted it right.”

The car will utilise the optional Touring Car Masters category-specific engine, based on a Chevrolet block and designed for affordability and longevity.

While yet to reveal the full livery of the car, McLeod confirmed TCM’s first Commodore will be launched in Adelaide with a direct nod to his family’s racing history.

“The car will run a livery very close to what Dad ran in the 1980s,” McLeod confirmed, recognising the history in the Australian Touring Car Championship of his 1987 Bathurst 1000 winning father, Peter.

“It’s going to look sensational and we can’t wait to pull the covers off in Adelaide and show everyone what we’ve been working on for so long.

“Adelaide will be a learning weekend but after three or four races we should be on top of it and it will be a competitive car.

“After a year of late nights and a lot of thought process in the build, I’m really looking forward to driving it,” McLeod added.

“Being involved in TCM will be fantastic – it’s a fan favourite category.”