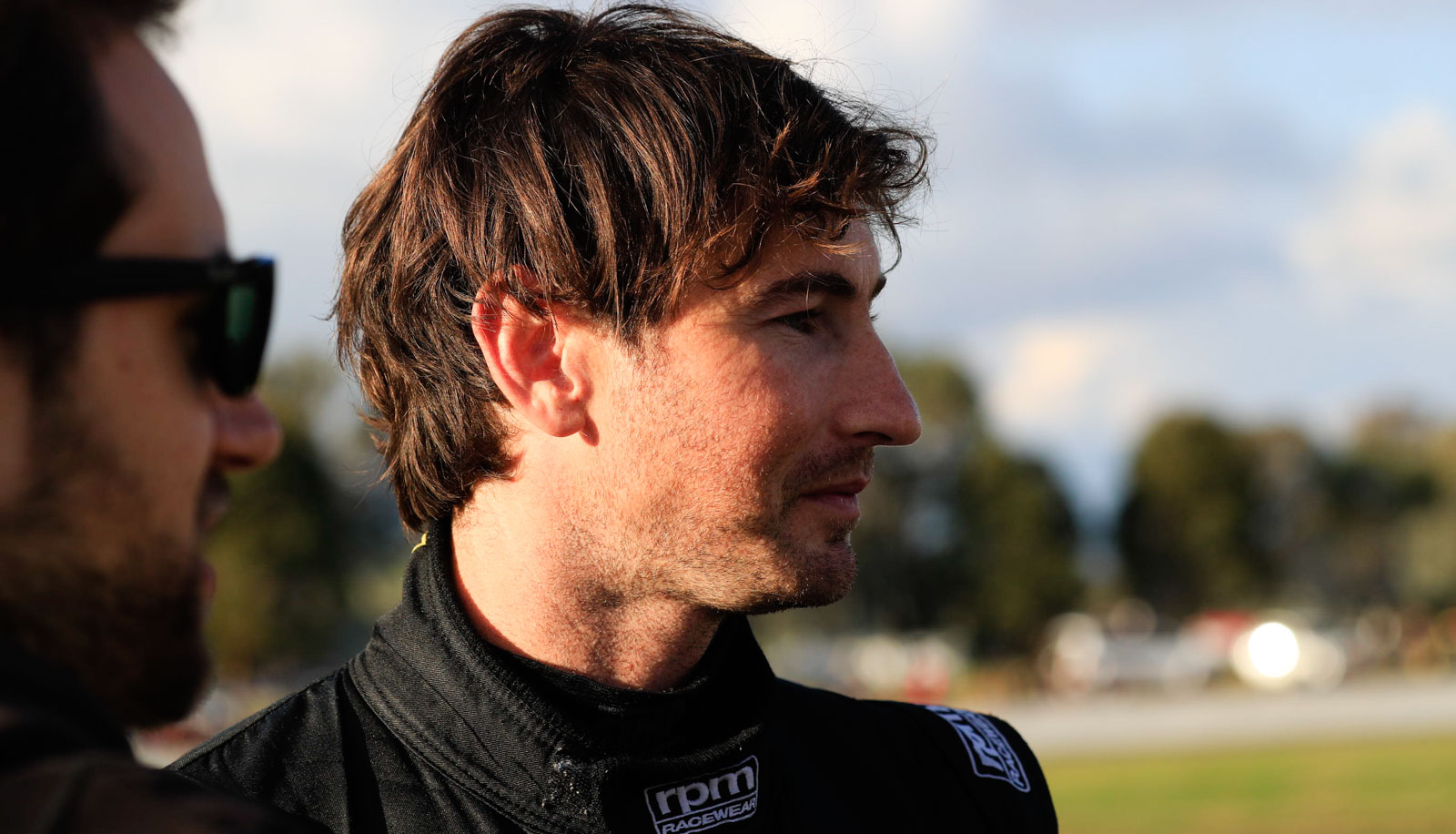 LDM had hoped to run Perkins in Newcastle following his outing with the team at Pukekohe, but the 31-year-old is busy with his Dunlop Super2 Series commitments.

Drivers are not allowed to race in both series on the same weekend, other than when competing as a co-driver in the PIRTEK Enduro Cup rounds.

Douglas drove in four sprint rounds at the start of the season with LDM in its #3 entry, before co-driving the car in the enduros alongside Aaren Russell.

“I was there at the start of the year, so I guess it’s fitting to finish it off,” Douglas told Supercars.com.

“Like I’ve said throughout the year, whenever you get a chance to race these cars, you want to have a go.

“It’ll be interesting to see what the circuit is like. I haven’t been paying much attention to it all because I didn’t think I was going to be racing.

“But I think that there’s only so much preparation that people can do. Once you’re out there in the car it’ll be completely different.”

Douglas joins Russell in the team's Newcastle line-up, with the latter having also raced at Pukekohe.

This weekend is expected to be LDM’s last in its current guise, with a buy-in from sponsor Phil Munday set to bring a change in name and a switch to a single, Prodrive-built Ford in 2018.