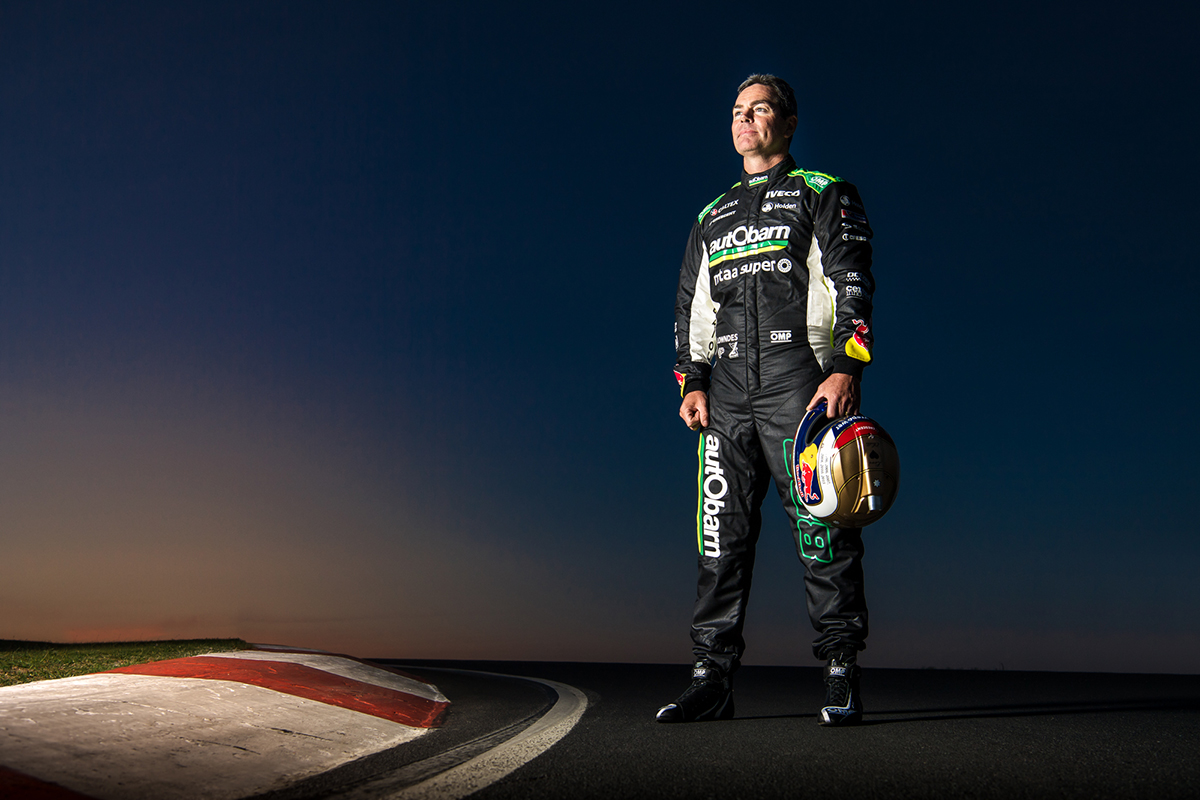 Bidding on an array of exclusive experiences and memorabilia in the Super Drought Relief Auction finishes today.

Items up for grabs include Craig Lowndes' race kit from this weekend's Supercheap Auto Bathurst 1000, and the chance to wave the green flag on Sunday morning.

It finishes at 8pm AEST on Friday, with a physical auction of each lot at Mount Panorama – to be broadcast on Fox Sports' Pit Lane Live and streamed online – in conjunction with Lloyds Auctions.

Proceeds will go to Burrumbuttock Hay Runners, which supplies and transports hay and essential living items to farmers.

Lowndes' racesuit, gloves and boots from his final Great Race as a full-time Supercars driver is up to $11,000.

The chance to send the field on its way on Sunday morning is at $3,600 and a lap of Mount Panorama in a 1984 Holden Dealer Team VK Commodore has reached $3,100.

Next up is two return Virgin Australia Business Class flights to Los Angeles or Hong Kong ($9,000) and an Adelaide hotlap in Ford's incoming Mustang Supercar ($7,600). 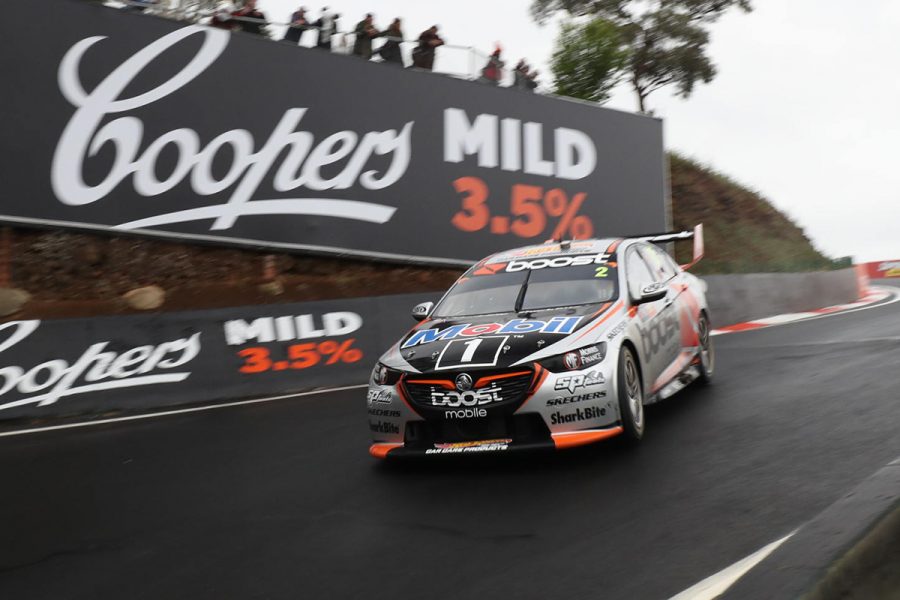 Chassis WR 024 was introduced at the start of this year, with Pye taking it to his maiden Supercars victory at Albert Park in March.