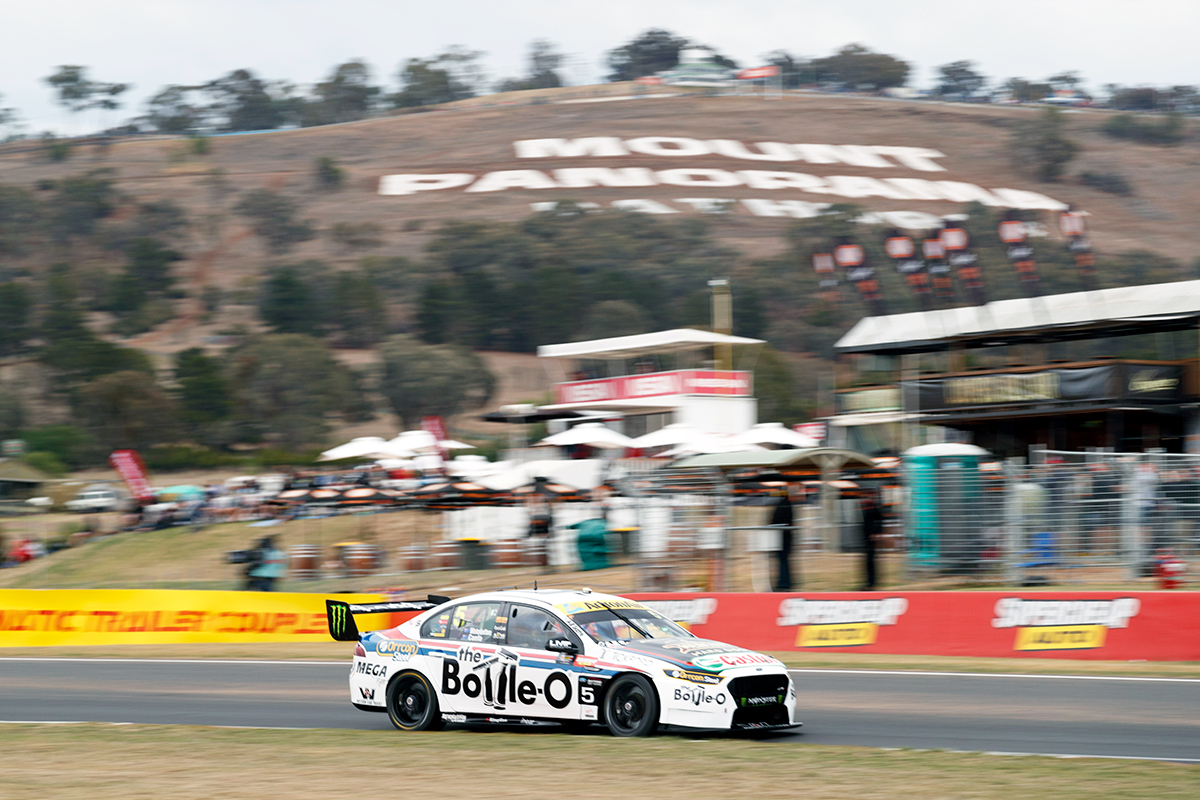 The Supercheap Auto Bathurst 1000 is on track for record numbers, with the most campsites in the event’s history snapped up ahead of October's Great Race.

A new campsite – The Orchard – was made available for the first this year and is close to sold out, meaning in excess of 33,000 people will camp on the Mountain this year.

More than 6,000 campsites have been claimed by fans, with just a handful left as the October 4-7 event looms.

“We have been inundated with calls from fans wanting to claim one of the remaining sites we have available. They need to get in fast,” Miss White said.

“This event is one of Australia’s greatest spectacles supported by some of the most passionate and loyal fans of any sporting code.

“As has been the case over the past few years, the sites at the top of Mount Panorama and the paddock area campground are extremely popular, taking less than a week to sell out.”

The Orchard’s addition follows last year’s sell out of campsites, which contributed to the second-highest attendance in the history of the race.

This year's Great Race will be the last for Ford's Falcon before the introduction of the Mustang in 2019, with a special collection of iconic Falcons to mark the occasion.

Holden is, meanwhile, marking 50 years since its first Bathurst victory in 1968, claimed by Bruce McPhee and Barry Mulholland in a Monaro.

Coverage of the 2017 Supercheap Auto Bathurst 1000 on B-Rock FM has been nominated for an Australian Commercial Radio Award.

The Bathurst-based station's broadcast is up in the 'Best Sports Event Coverage' category, along with calls of the AFL Grand Final and Rugby League's State of Origin.

Last year's television coverage, a collaboration between Network Ten and Supercars Media, received the Logie for the Most Outstanding Sports Coverage last month.