Larkham ‘wanted to get amongst’ Gen3 with new series

It was announced Wednesday that broadcaster and former race Larkham will host the new Gen3 Unpacked series powered by the Repco Garage.

The multi-episode series of bite-sized insights will see Larkham take a behind-the-scenes deep dive into the development of the Gen3 project.

A teaser was revealed Wednesday, with the first full episode to air on Thursday.

For Larkham, the opportunity to get closer than ever to the Gen3 project is a win for Supercars fans.

“You might recall earlier in their year that we delved into the history of the sport and how we arrived at Gen3,” Larkham told Supercars.com. 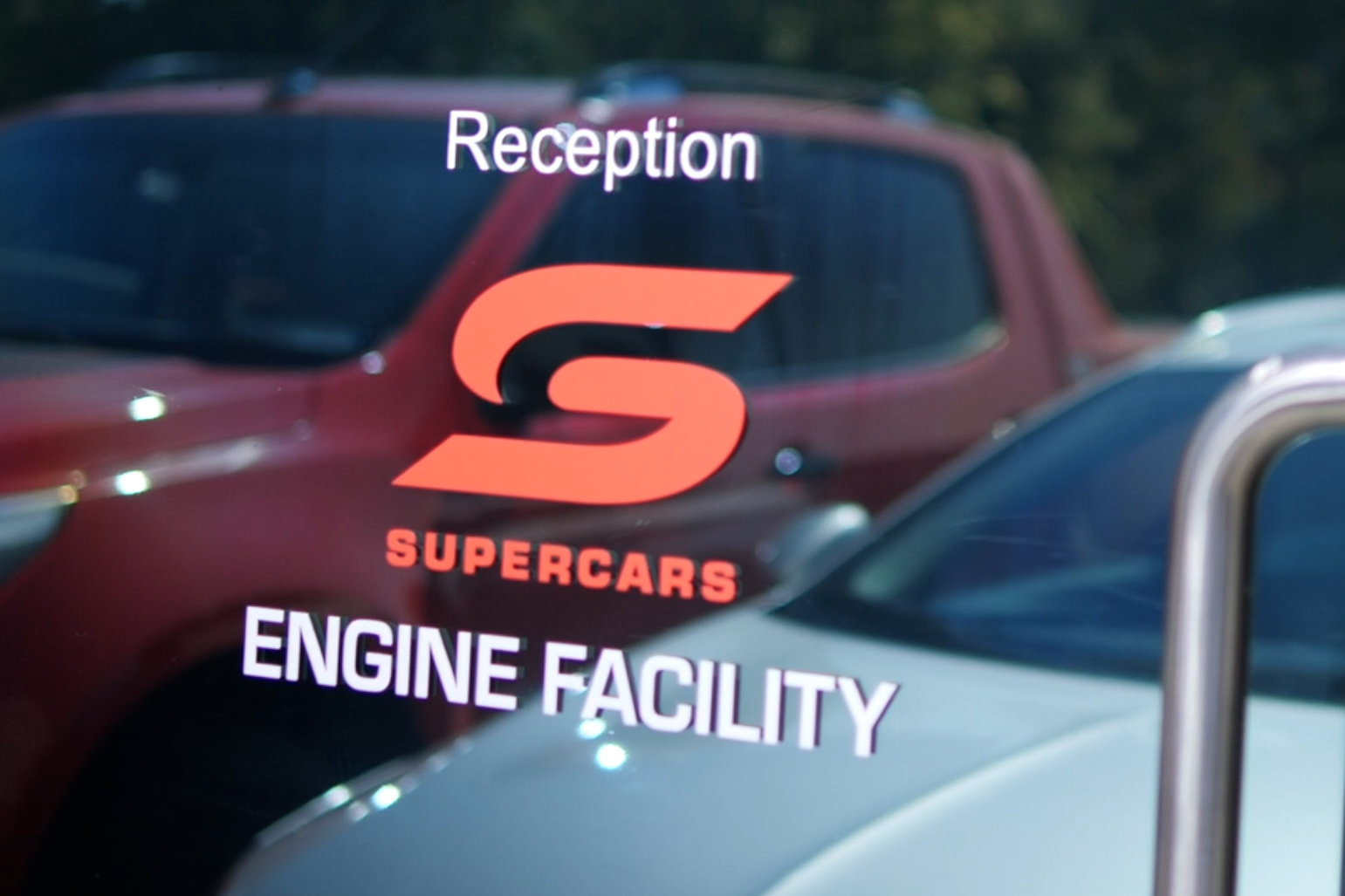 “With this period off-track, it was the right opportunity to dive in and do more.

“Clearly, the fans are thirsty for information, and rightly so.”

The Gen3 project has gained significant momentum in the past weeks.

Notably, the GM and Ford engines are being tested, and aerodynamic simulations have reaped strong results.

Larkham said a plethora of information was born out of what should have been a short chat. 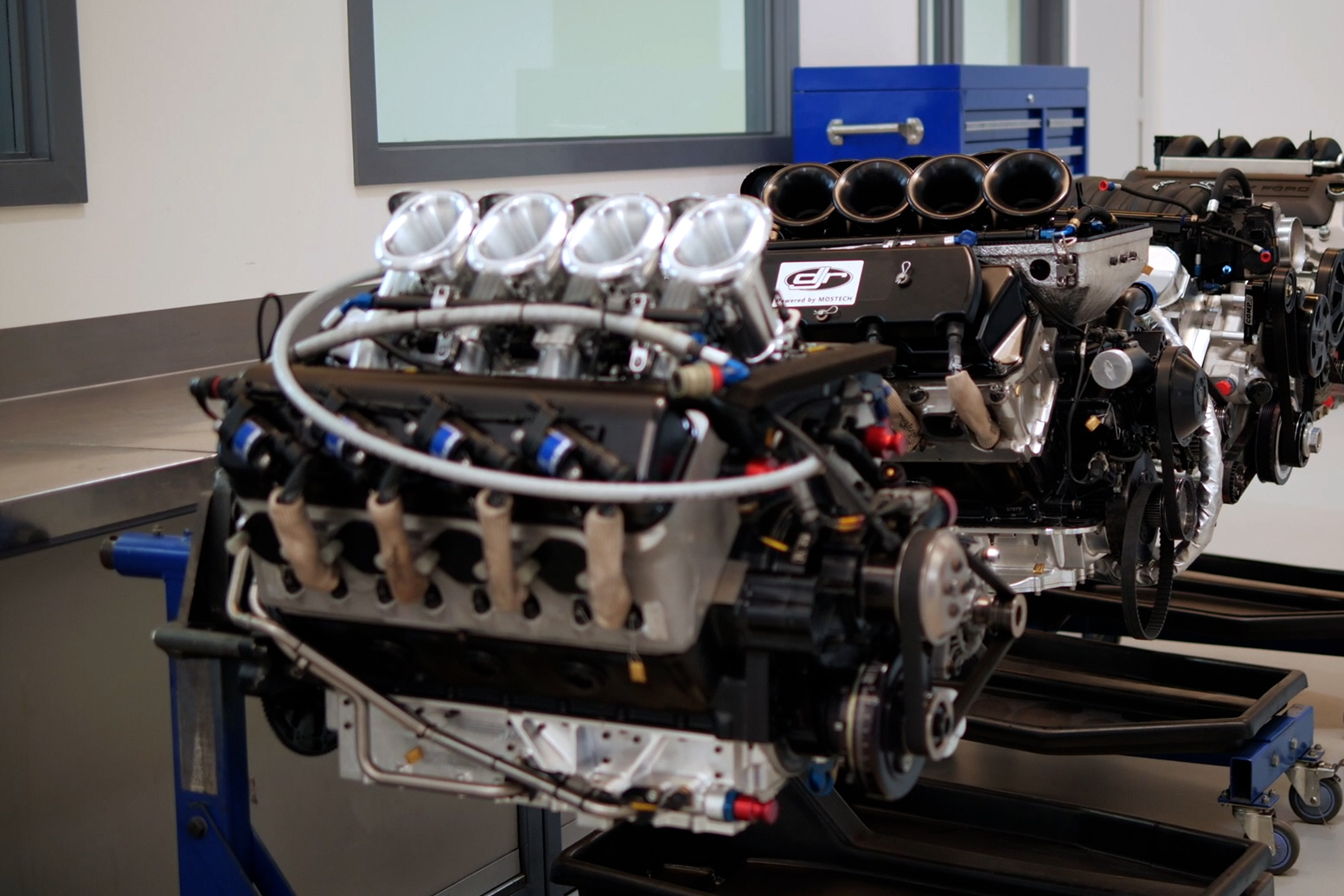 “I wanted to get right in amongst it and get closer to everything Gen3,” Larkham explained.

“If you’re a race fan and you want to know what it is, how it is and where it is, I’m going to try and explain it in an easy-to-understand way.

“In typical Larko fashion, I went to get a three-minute story and came back with 15 minutes’ worth of information!

“It’s morphed into a series of short sharp episodes which will delve into the who, what, where and when of Gen3.”

A former racer and team owner, Larkham was witness to several regulation changes in his time as a competitors. 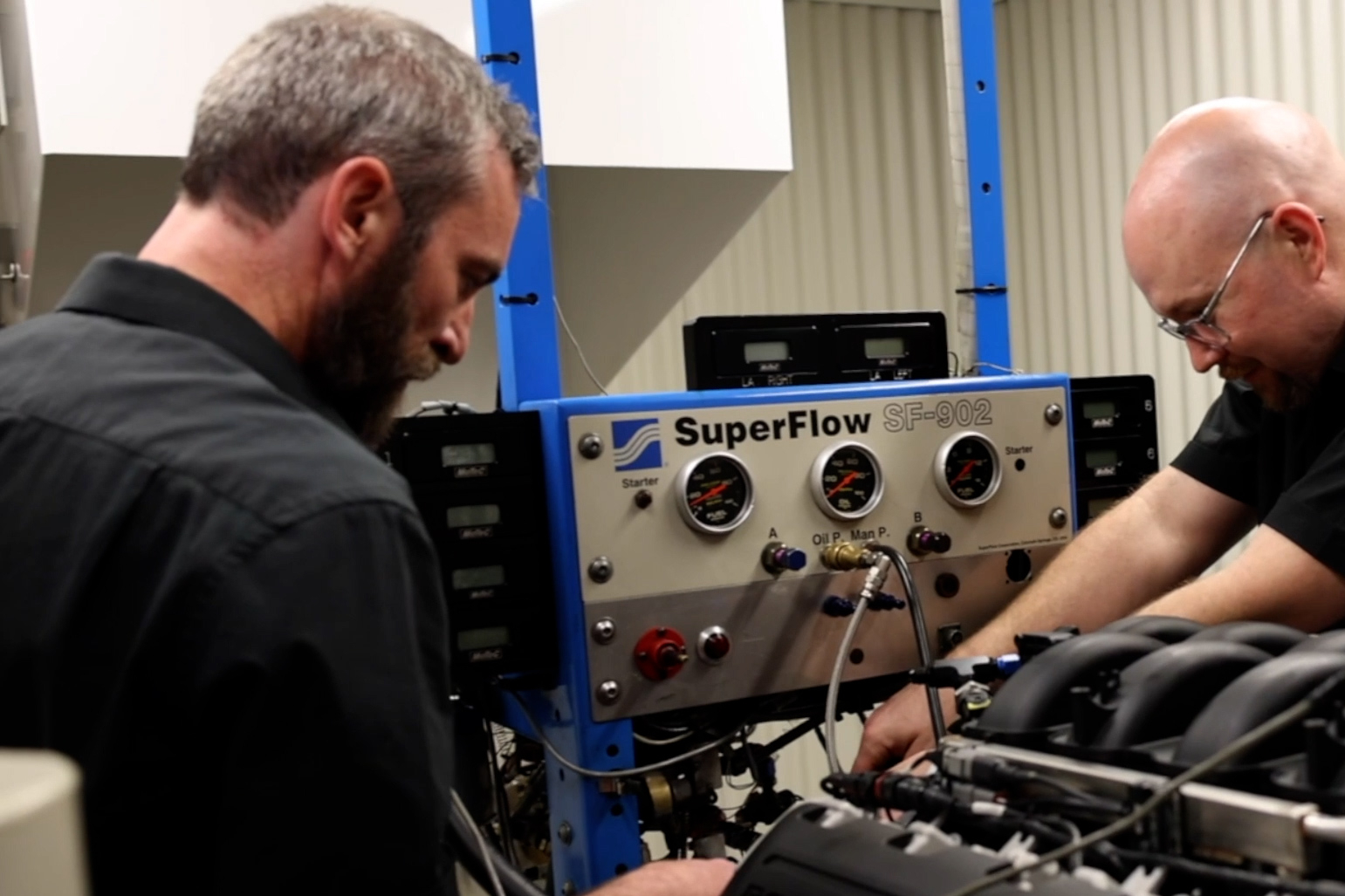 Larkham said the digital series will provide fans an opportunity to get closer than ever before to the future of the sport.

“For me personally, if anything’s going to come out of this, I believe Supercars fans are going to be really pleased when they see the level of work, and the level of integrity behind the work,” Larkham said.

“From getting the engines up to speed and matched parity wise, to chassis and aero development - a lot, I mean a lot of very impressive work we have not seen.

“I left there more buoyed than I thought I would otherwise be.

“One of the lines I used was, ‘You know what will change for you in the grandstand? Not much’.

“Big, tough, robust, loud, powerful race cars - and now with engines using componentry and architecture aligned with their own hero cars, so more relevant than where we’ve come from."