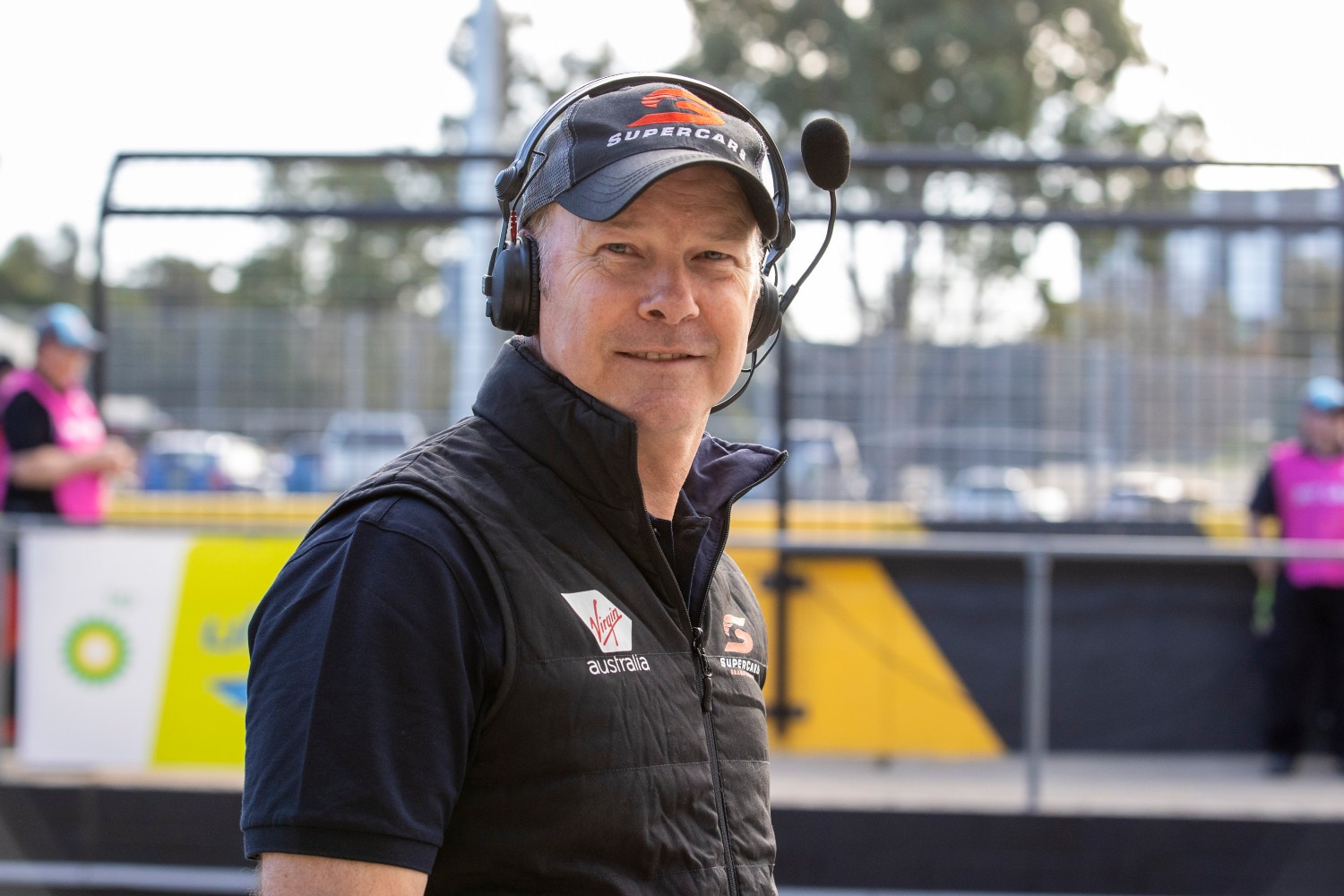 In a win for Supercars fans around the globe, Mark Larkham will return to the category's television broadcast in 2021.

Fans took to social media at the end of 2020 to show their strong support for Larkham, seeking his return to the broadcast for 2021.

As a result, Supercars has confirmed the fan favourite will return in 2021 ahead of a blockbuster season, with a new champion to be crowned for the first time in four years.

Supercars CEO Sean Seamer said he was delighted to welcome Larkham back for 2021.

"We do listen, and it is clear how much the fans love Larko," Seamer said.

"It was a mistake for us to part ways, but the outpouring of support from our fans proved we couldn't carry on without him. 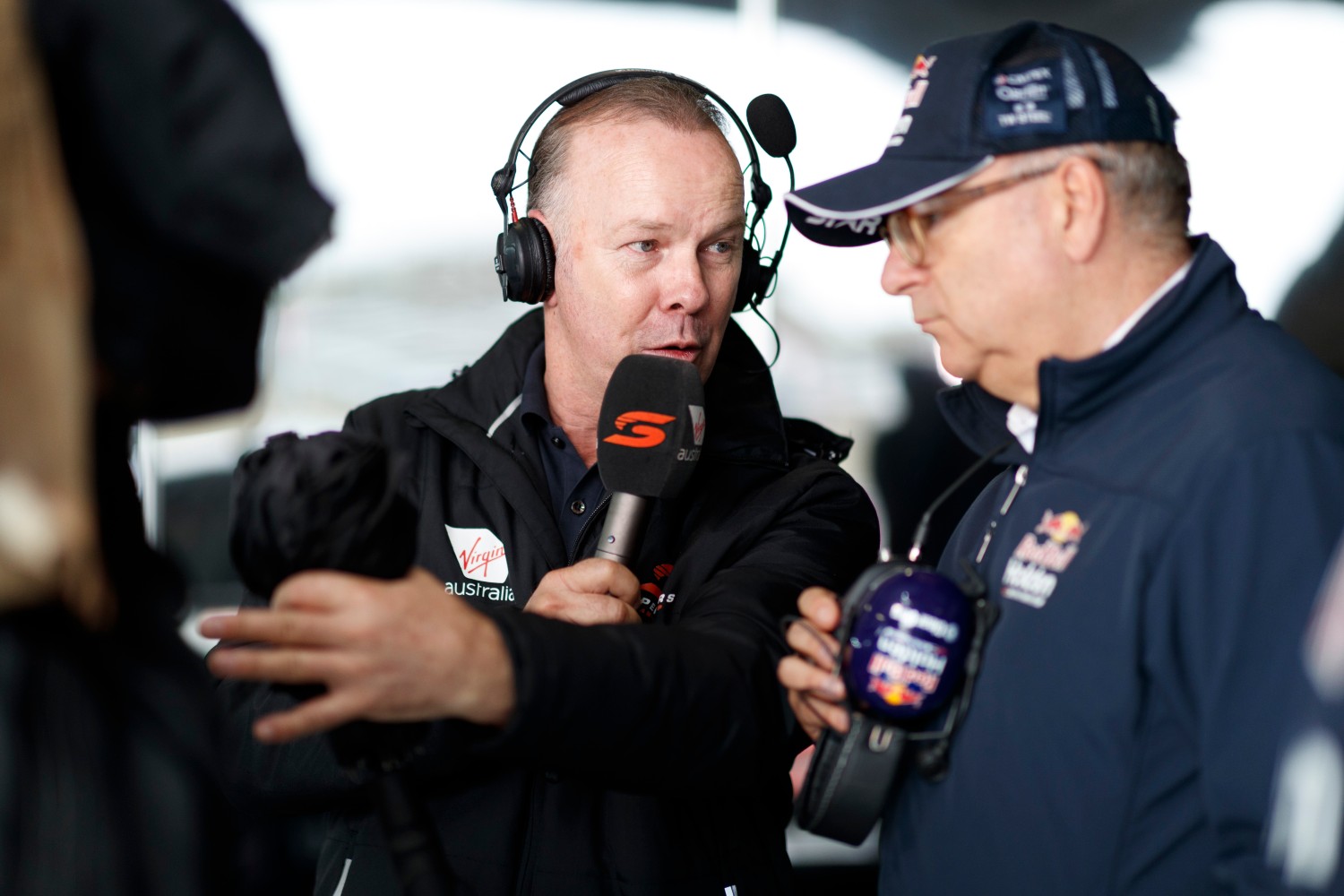 "It gives us great pride in knowing how strongly our fans care about Larko, and how much they care about Supercars."

Larkham was delighted the fans had their concerns both heard and acted on.

"Like Supercars, I could not in good conscience ignore the will of the fans whose very participation has kept me in the business for most of my life; but at the end of the day, this is not about me, this is about the fans," he said.

"The fans that love our sport, watch our telecasts, buy tickets and team merchandise; and keep the whole show alive. They spoke, Supercars listened and responded; kinda cool.

"So in a really good way, over Christmas you did put an enormous weight, not burden, on my shoulders, and Supercars gave me lots of time to consider my position, and I thank them for that.

"Add to that my deep love of our sport and the fact that Supercars, and Sean in particular, allowed me to agree a very clear pathway back in, where most importantly I can continue to do what I do, including bumble, fall, drop things and make mistakes." 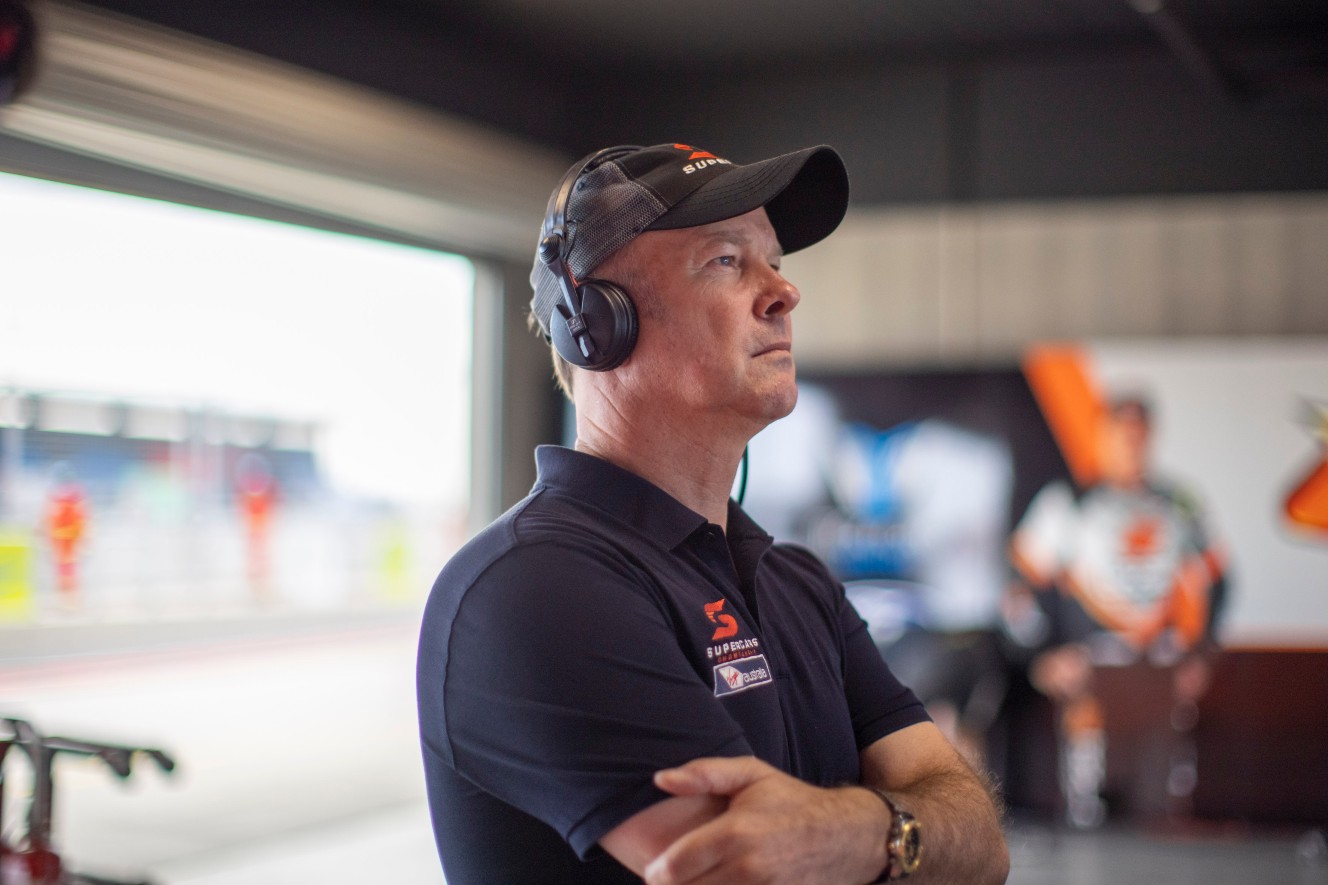 The esteemed former racer and team owner paid tribute to fans for their support.

"We can now continue to enjoy that journey together in the years to come; I am genuinely enthused about what lay ahead in our championship," he said.

"So to everyone that supported, spoke out, commented, created and signed petitions, and showed care for both myself and our sport, I say a very, very sincere thank you.

"I'll say again, you have humbled me, deeply, forever, and I promise you I will not abuse the privilege you have now offered me."

Further details regarding the 2021 Repco Supercars Championship broadcast on Foxtel, Kayo and the Seven Network will be announced in the coming weeks.