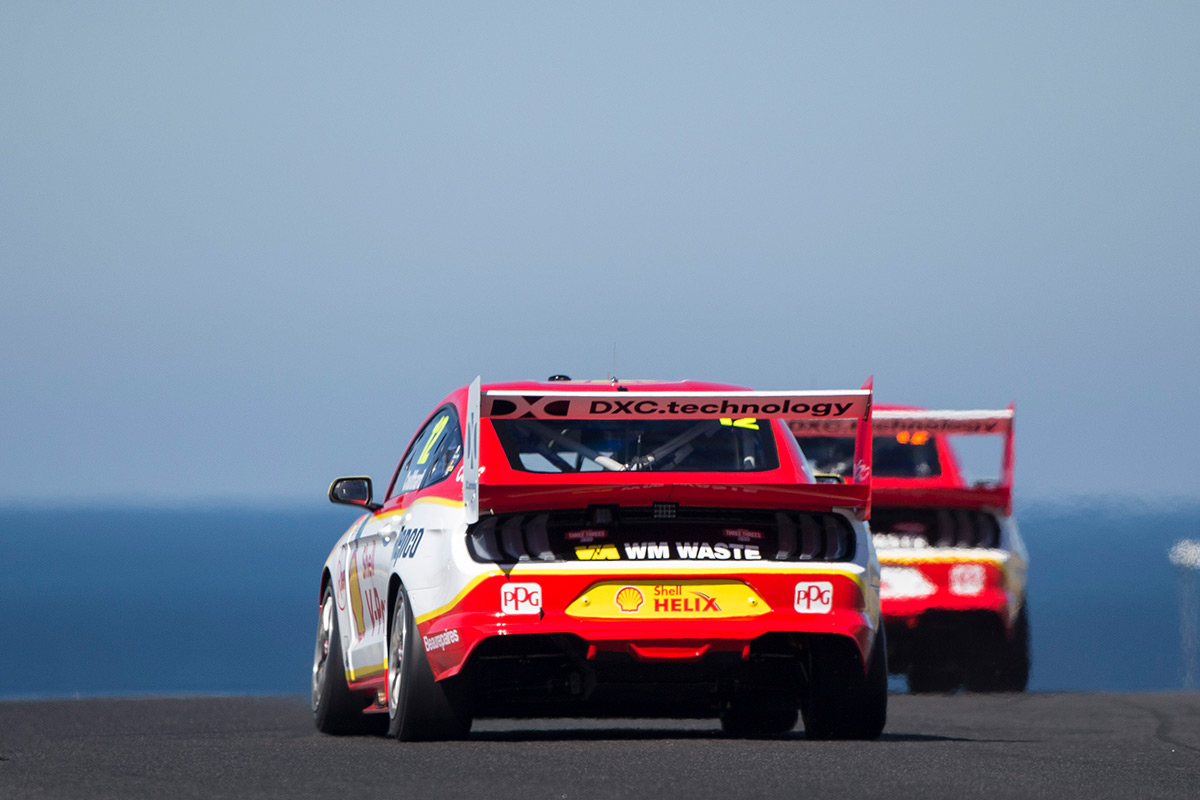 All six Mustangs in the field will race with a trimmed front undertray, rear wing Gurney and endplates from the PIRTEK Perth SuperNight, following a ruling from Supercars.

A former Ford team owner and driver, Larkham does not hide his passion for the Blue Oval during the television broadcasts, on which he is a pit reporter and technical analyst.

However, Larkham says emotion needs to be set aside in the parity debate, backing the process behind the decision.

“This is for me the right call,” Larkham told host Matthew White on Network Ten’s RPM.

“As much as I hate to say that, because I am a Ford guy, this is about objective measurement of performance.

“I love the fact that there’s a lot of passionate fans, but at the end of the day this is about objective measurement of performance.

“When you look at those, and I have, it is right.”

The Ford Mustang’s aerodynamic package was signed off by Supercars and all three homologation teams following testing of the car alongside the Holden and Nissan last December. 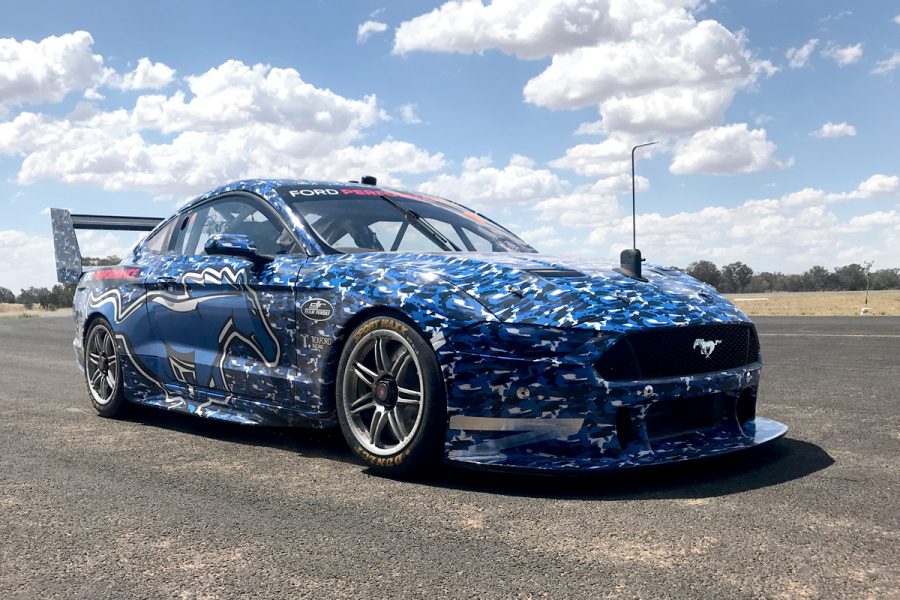 However, Supercars has enacted Rule A1.4 of its Operations Manual, which allows changes if a significant disparity exists between the competing cars.

While some fans have expressed concern that McLaughlin is being penalised for his success, Larkham says they need to understand the rules and the homologation process.

He underlined the need for A1.4 to be used alongside the straightline aerodynamic testing that underpins the initial homologation of each car. 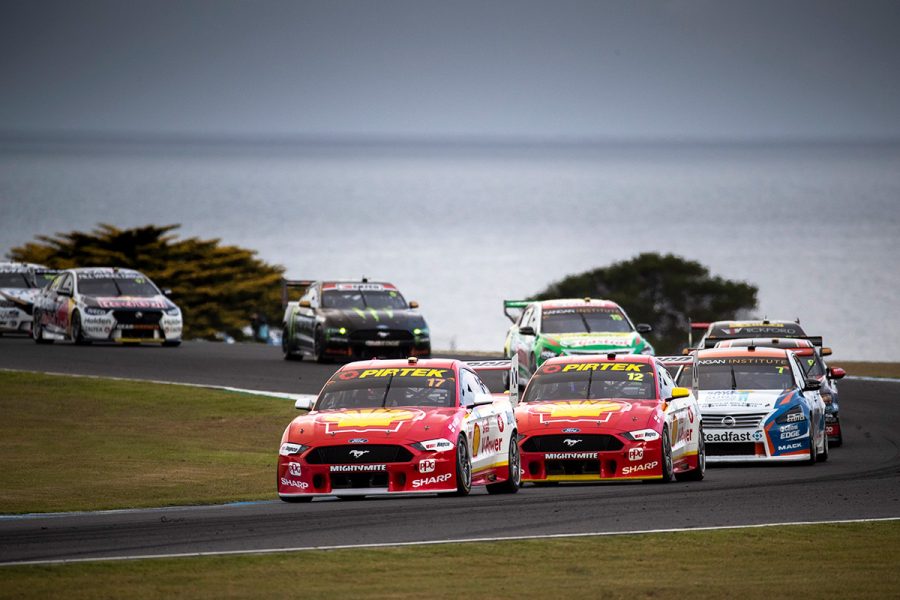 “But the whole art of this game is between the game keeper (Supercars) and the teams, which are the poachers.

“[The teams] are going to take their cars along to this test and make sure they comply.

“I can tell you that the three manufacturers got these closer at the last test late last year than we have in the sport’s history.

“That’s great news, but here’s where the poacher comes into it.

“The art of this game is to cleverly make your car work differently and better when you take it to a track and now you’ve got the car in yaw (cornering), doing way beyond 200km/h, so all of those things change.

“More specifically we put different rake and ride heights on the car, all of that stuff means all that information from the aerodrome is really only a base platform.

“So, go back to the rule A1.4, that’s really then in there so the Supercars team analyse time data, [and] they use computer fluid dynamics, to look at some of the airflows over the cars in the real world at a racetrack.

“That’s how they’ve come up with this change to the Mustang. It’s evidence-based.”