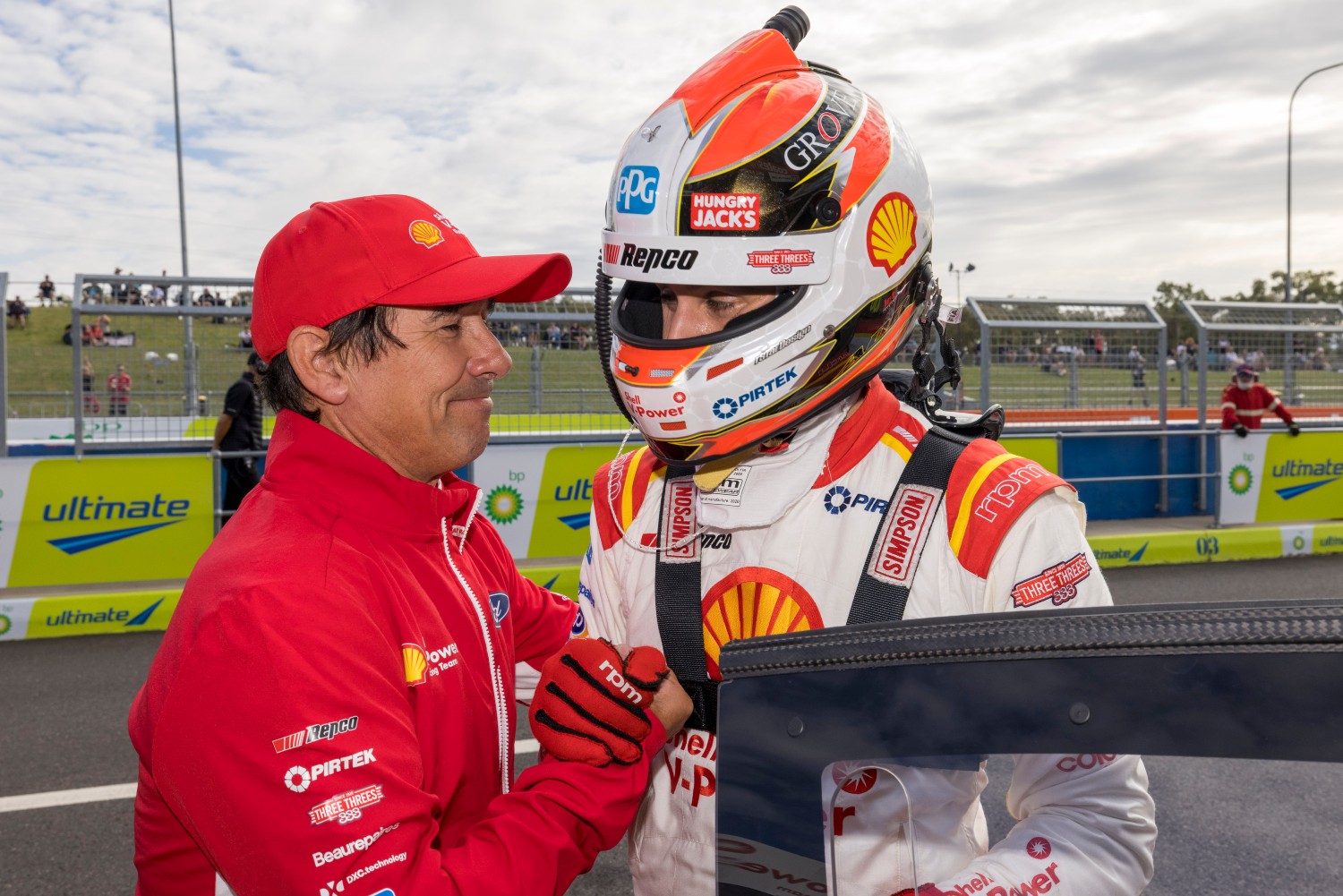 Anton De Pasquale has drawn on past experience with his family and overseas to quickly form a relationship with race engineer Ludo Lacroix.

De Pasquale, the grandson of Sicilian migrants, will have the strong French accent of decorated engineer Lacroix in his ear in 2021.

The flamboyant Lacroix immediately brought some of the best out of De Pasquale in the 25-year-old's first event with Dick Johnson Racing.

After a slow Friday at the season-opening Repco Mt Panorama 500, De Pasquale fired to a surprise provisional pole in Bathurst, with his Saturday morning time the quickest lap of the weekend.

It came amid De Pasquale having to learn a new Ford Mustang and a new engineer, with the former Erebus Motorsport driver pleased with how quickly he and Lacroix hit the ground running.

"You learn to adjust to what everyone's saying pretty quickly," he told the latest Parked Up podcast episode.

"My grandparents were hard for a lot of people to understand. You get used to that dialect and accents.

"I've lived overseas for a couple of years with people who didn't speak English.

"I've worked it all out, and he's quite good. Our first day on the job, we were up against it and we turned it around overnight.

"That was our first real test, and we passed that, which was really promising. I'm looking forward to the whole year." 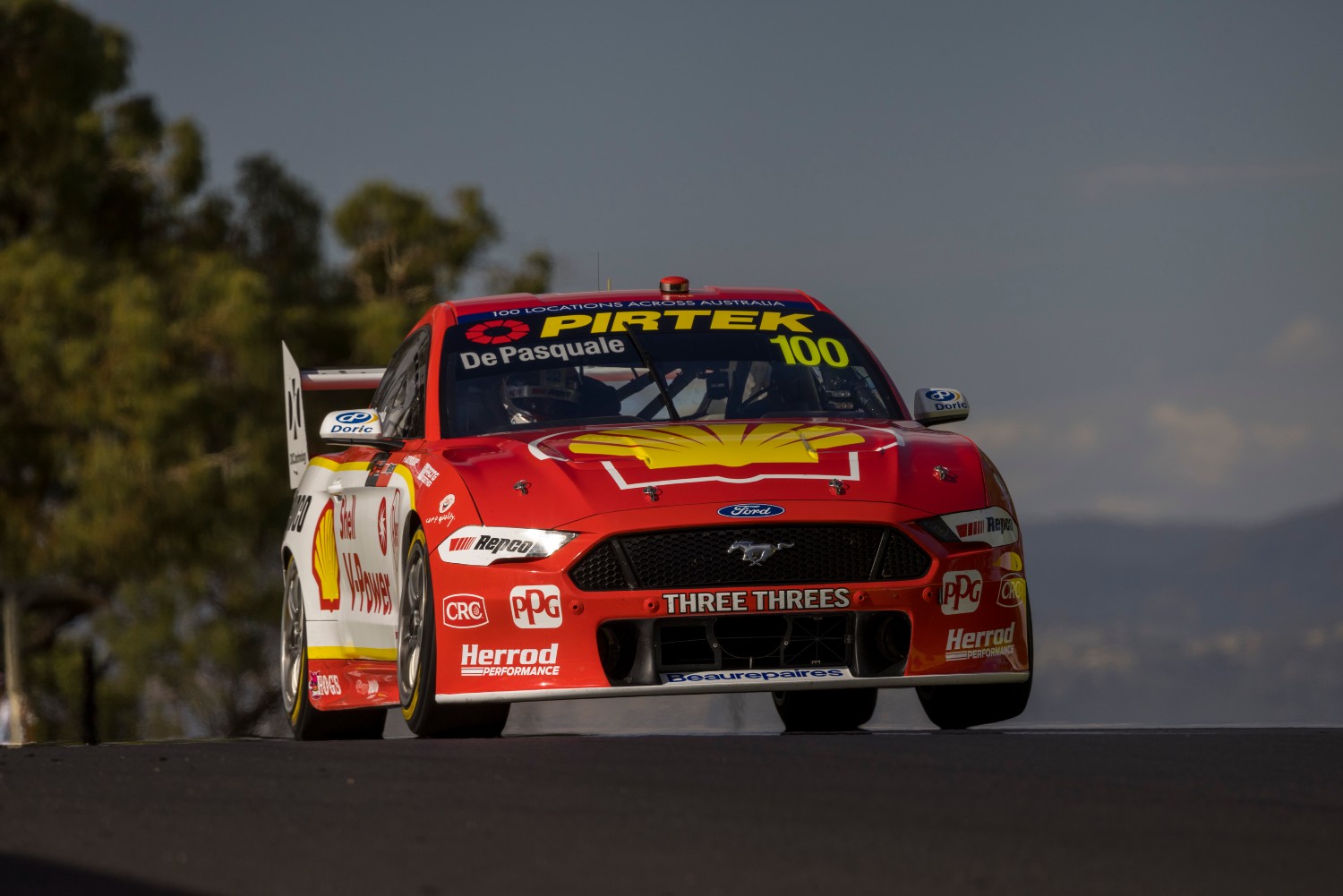 De Pasquale set the quickest lap of the Bathurst weekend

De Pasquale crashed out of Race 1 following an error at the Cutting, but recovered to finish fourth on Sunday.

DJR teammate Will Davison revealed that, in the wake of Scott McLaughlin and Fabian Coulthard leaving the team, De Pasquale put major pressure on himself to perform.

For De Pasquale, that came with a desire to steer a DJR-prepared Mustang for the first time, with Shell Fords the dominant force on the grid since 2017.

"You watch Scotty and Fabs winning all those races, getting poles pretty much every other day," said De Pasquale, who competed in the likes of Formula Renault 1.6 NEC and Eurocup Formula Renault 2.0 overseas.

"All those things which us as race drivers always want to know, the grass is always greener.

"The first time I drove the car was pretty good, it did everything I expected it to do.

"It was different to what I have had my whole Supercar career. Still a lot to go, but so far, so good."

This weekend's Penrite Oil Sandown SuperSprint marks another key litmus test for De Pasquale, whose best finish at the Melbourne circuit ninth in the 2018 qualifying race.

Armed with a weekend of experience with his new team at the championship's most difficult circuit, De Pasquale expects more gains at Sandown after a weekend of improvements in Bathurst.

"We rolled out at Bathurst and we were pretty competitive," he said. 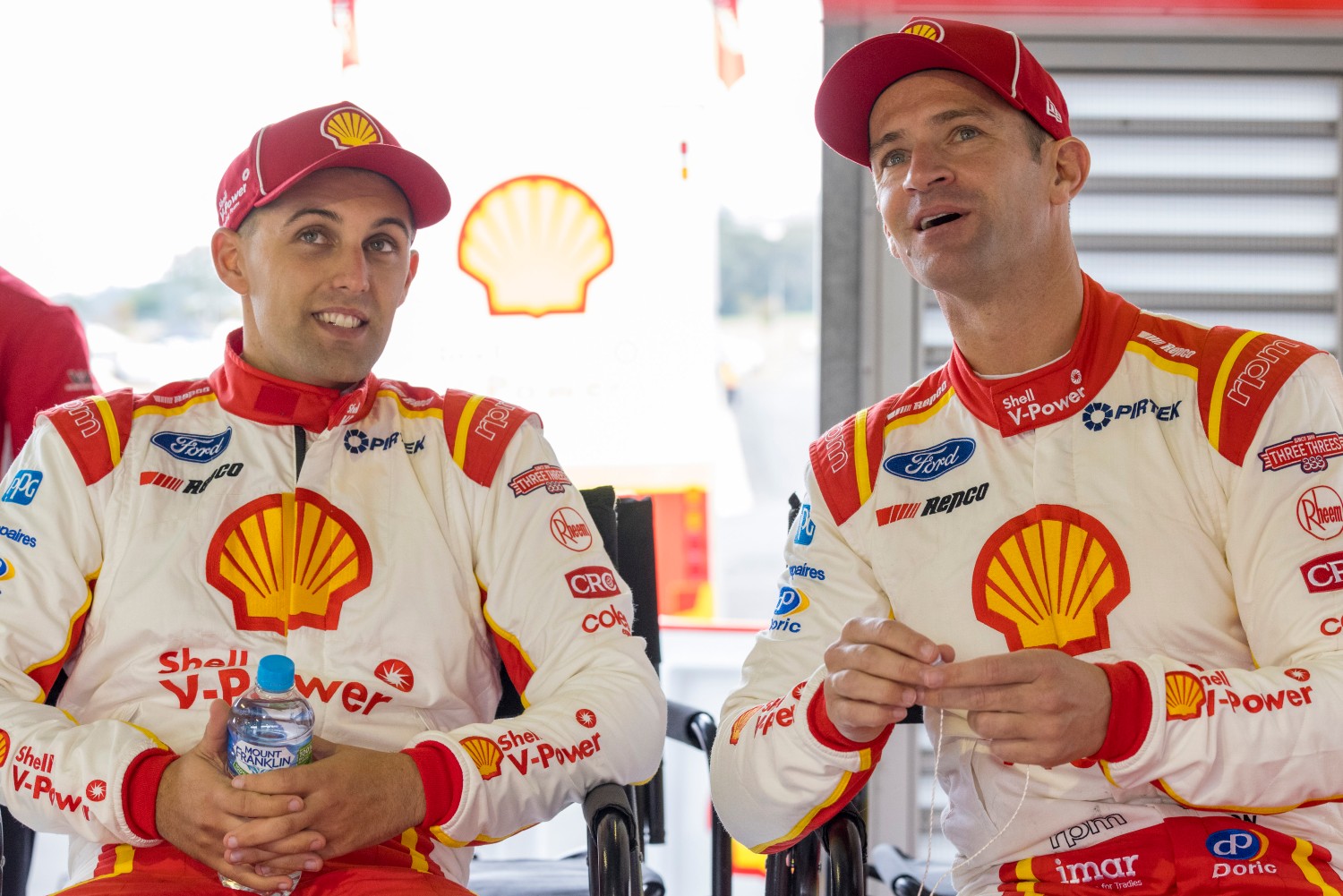 "We weren't as quick as everyone is race trim, but in qualy trim, we were in contention for pole both days.

"When you roll out, you're always optimistic, the first couple of laps you're pushing and hoping it's doing amazing things.

"It wasn't that good on Friday, we struggled, me and Will were both just in the 10; new tyres, we were a fair bit off the pace.

"Overnight, we tuned it up and were on provisional pole that morning.

"The car was better and we made a good gain."