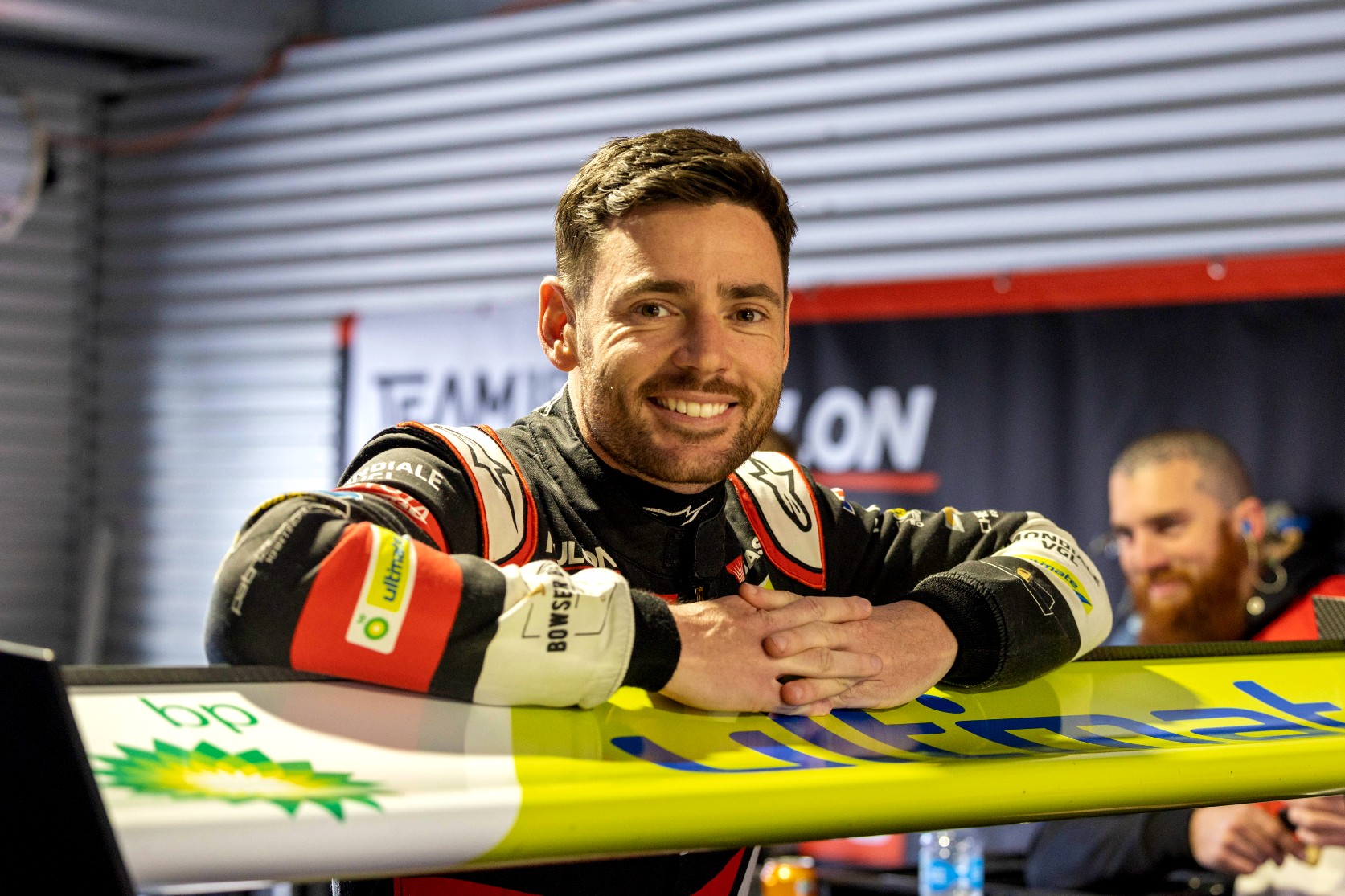 Scott Pye is pleased to have put his pace to task in recent rounds after a luckless run.

Pye has scored six straight top 10 finishes, and qualified in the top six for all three Pukekohe races.

However, a shocking run of poor luck mid-season stunted his progress.

In 10 races between Perth and Townsville, Pye suffered four DNFs and two did-not-starts.

He benched an estimated 220 points in those races.

Had those results gone his way, he would be knocking on the door of the top 10.

Pye was wiped out in the first Sunday race in Perth and Darwin, and was unable to start the later race.

That was the case for Will Brown in New Zealand, and Andre Heimgartner and Thomas Randle in Tailem Bend.

Having qualified towards the front, Pye has not only kept a straight car, but delivered results for his team.

Through 10 rounds, Pye has as many top 10 finishes as teammate Mark Winterbottom.

“There have been a few people who have missed that second race on Sunday because of an accident,” Pye told Supercars’ Cool Down Lap podcast.

“I’m happy to see my car straight after a weekend, two in a row, in fact.

“I feel like we’ve turned a corner and we head to Bathurst with confidence.”

Pye clashed with Jack Le Brocq in Perth, and was the innocent victim in a Darwin pile-up.

He was also forced out at Winton with car trouble, and collided with Will Davison in Townsville.

Leaving an event with positive momentum has ensured Pye heads to Bathurst with confidence.

“I don’t think there’s been any secret, it’s just been hard work,” he said of his upturn in form.

“Townsville we were fast, we were third when we crashed.

“Darwin sixth, Winton sixth. Tailem Bend was the only one we didn’t finish in the top 10.

“Every weekend car speed’s been good. You forget it quickly when you go home on Sunday with a negative.

“Had we got those ones in Darwin and Townsville, there’d be a lot more top 10s or top fives in there."