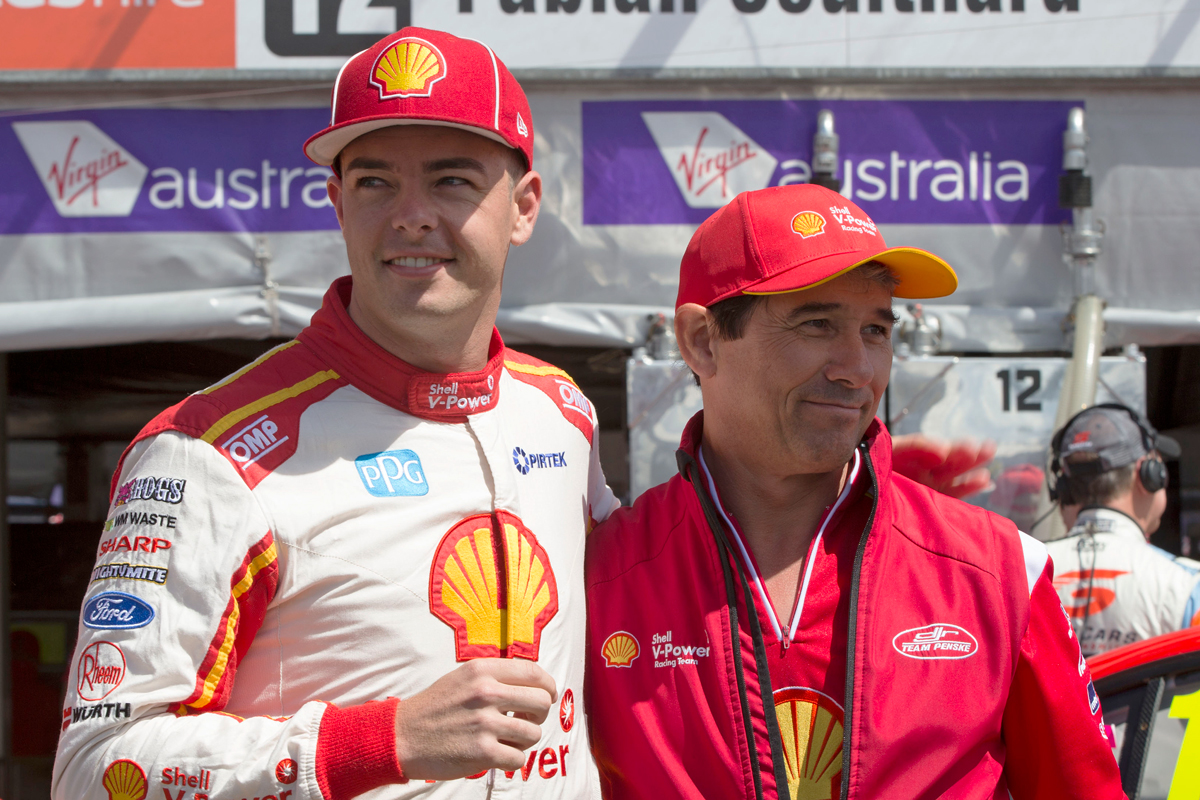 Although remaining McLaughlin’s race engineer, the Frenchman has stepped back from radio duties, which have now been assigned to data engineer Richard Harris.

The move is part of a plan to up-skill Harris and take load away from Lacroix, who is also the squad’s competition director.

Lacroix and McLaughlin both joined the Ford team in time for the 2017 season, moving from Triple Eight and Garry Rogers Motorsport respectively.

They have played key roles in turning the squad into a Supercars powerhouse almost overnight, winning last year’s championship.

It marked a maiden title for Lacroix as a race engineer, having only spent a small portion of his 14-year stint as Triple Eight’s technical chief directly working on a car. 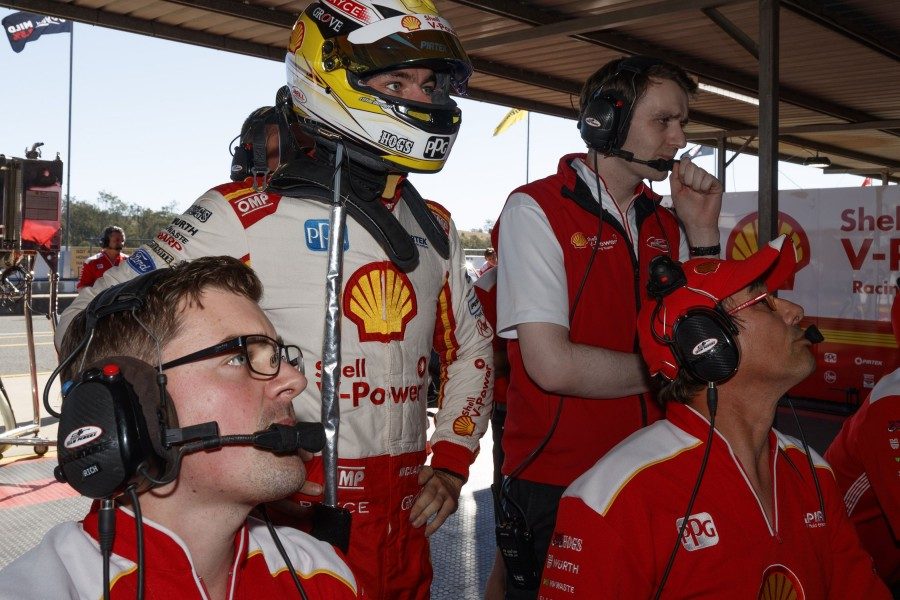 “Ludo is one of the most experienced race engineers in the business and there’s not a lot left for him to prove.

“He’ll still be race engineer for the season, but the way we’re going to manage it is Scott will only have one voice in his ear on the radio, that of his data engineer Richard Harris.

“We’ve got a good, experienced group of guys on the #17 car, this is just reviewing and seeing how we can do things better.”

Story made it clear the move is part of a longer-term plan and is not a reaction to communication issues between McLaughlin and Lacroix.

Harris had taken over some radio duties after the first event of 2017, where McLaughlin received a drive-through for warming his tyres under the Safety Car.

Lacroix’s thick French accent and excitable nature are often joked about on the television broadcast; his words dubbed ‘Fringlish’ by commentator Mark Skaife.

“Scott does a better job than the series commentators of understanding ‘nice and smooth’ and ‘push, push, push’,” said Story.

“The messages from Ludo are always pretty simple.

“After Adelaide 2017, we made a decision for any complicated radio calls, particularly when there are yellows out, Richard would take the call.

“That was all about building his experience and this is just the next, natural progression of that.”

Although this year could prove Lacroix’s last as a race engineer, Story is guarded on the longer-term plan. 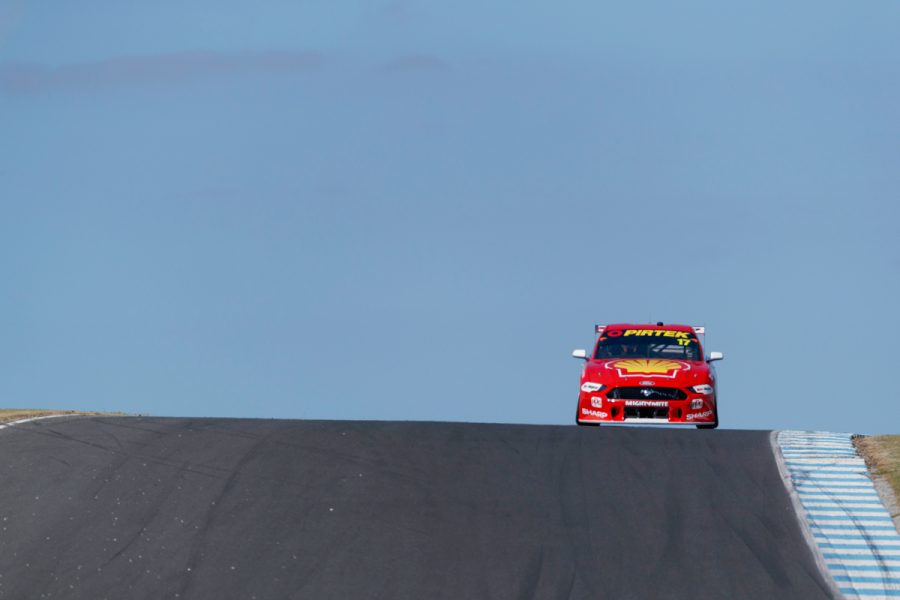 “Naturally we’ll see how that progresses,” he said of Harris stepping up to the main role.

“Certainly we’ve got a really strong team with those two guys and we’re forever up-skilling Richard and giving him more opportunities to do more.

“He’s a past race engineer of his own right and does a very good job, and the pair of them together do a sensational job.”

Harris has worked as the data engineer on car #17 since joining the squad at the start of 2016.

He was promoted to race engineer on Ash Walsh’s Erebus Mercedes in 2015, before moving back to data duties when joining DJR Team Penske the following year.