The full field of V8 Supercars will head to Malaysia in 2016 for a Championship event on the back of a successful demonstration last month.

The KL City Grand Prix will be staged from August 12-14 and becomes the 15th on the 2016 V8 Supercars Championship calendar, running in addition to the current local rounds and the non-championship Formula One Australian Grand Prix.

While international expansion has been a priority for V8 Supercars Chief Executive Officer James Warburton, it will not come at the expense of the Australian tracks that have traditionally been part of the sport.

The provisional 2016 V8 Supercars calendar was released this afternoon, revealing the KL City Grand Prix on the bill, as well as some date changes throughout the season, with events to be more condensed for the sake of consistency.

Warburton has been passionate about getting an Asian event off the ground, and after hosting five V8 Supercars teams and drivers in August this year for a demonstration run, the inaugural KL City Grand Prix was deemed a success.

The street circuit weaves through the Malaysian city centre with the stunning backdrop of the Petronas Twin Towers, and was described as 'crazy but awesome' by many of the big name drivers. 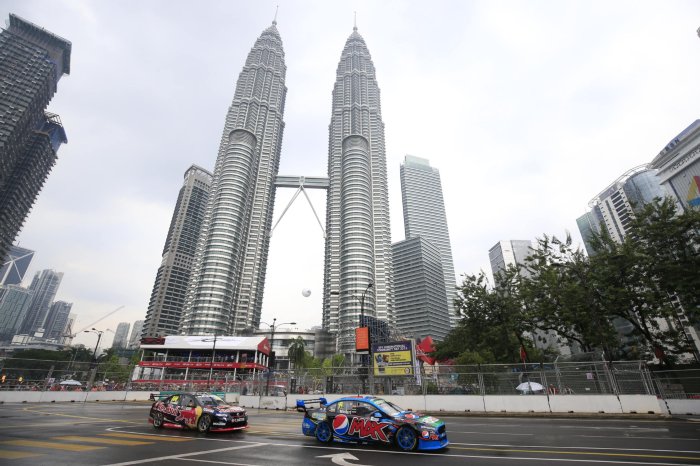 Warburton believes the make-up of the 2016 calendar is exciting for fans.

"It's great [having KL locked in]," Warburton said.

"The teams that went, the five drivers in particular were absolute superstars. The Malaysians absolutely loved V8 Supercars, many of them hadn't heard of us before on the mainstream level - so to have the whole Championship there under the Petronas Towers on such an amazing street circuit will be something else."

Having the additional event as part of a more condensed calendar meant the sport would ultimately be easier to follow, Warburton said.

"Our fans, our drivers and our teams have really been calling for more rhythm to the season, more consistency - so really, what we see here is two or three week gaps at the absolute maximum between the four week break.

"[There's] an additional event with Kuala Lumpur coming in for the KL City Grand Prix, so a really great calendar for our fans." 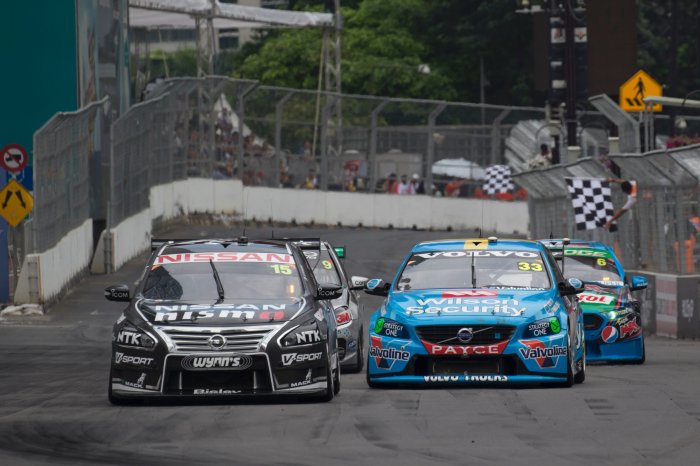 Formats for 2016 are still to be determined by the V8 Supercars Commission, but it is expected the KL City Grand Prix will see four 100km sprint races around the spectacular inner city streets.

Closing down the city for the event could be likened to shutting down George Street in Sydney or Collins Street in Melbourne - it really is the heart of the city, and a commendable commitment.

The V8 Supercars were met with enthusiasm by locals earlier this year with a crowd over 200,000 at the inaugural event.

Approximately 10,000 Australian fans are expected to travel for the 2016 event and boost the Malaysian economy.

Warburton has been clear on his ambitions to secure a second Asian event for 2017.

07/09/2015
Related Content
2016 Championship calendar released  ›
08/09/2015
Kelly takes it home in KL  ›
09/08/2015
Mostert Makes History In KL  ›
08/08/2015
Stay In The Know
Sign up to the Virgin Australia Supercars Championship Newsletter
We use cookies to ensure that we give you the best experience on our website. If you continue to use this site we will assume that you are happy with it.Ok