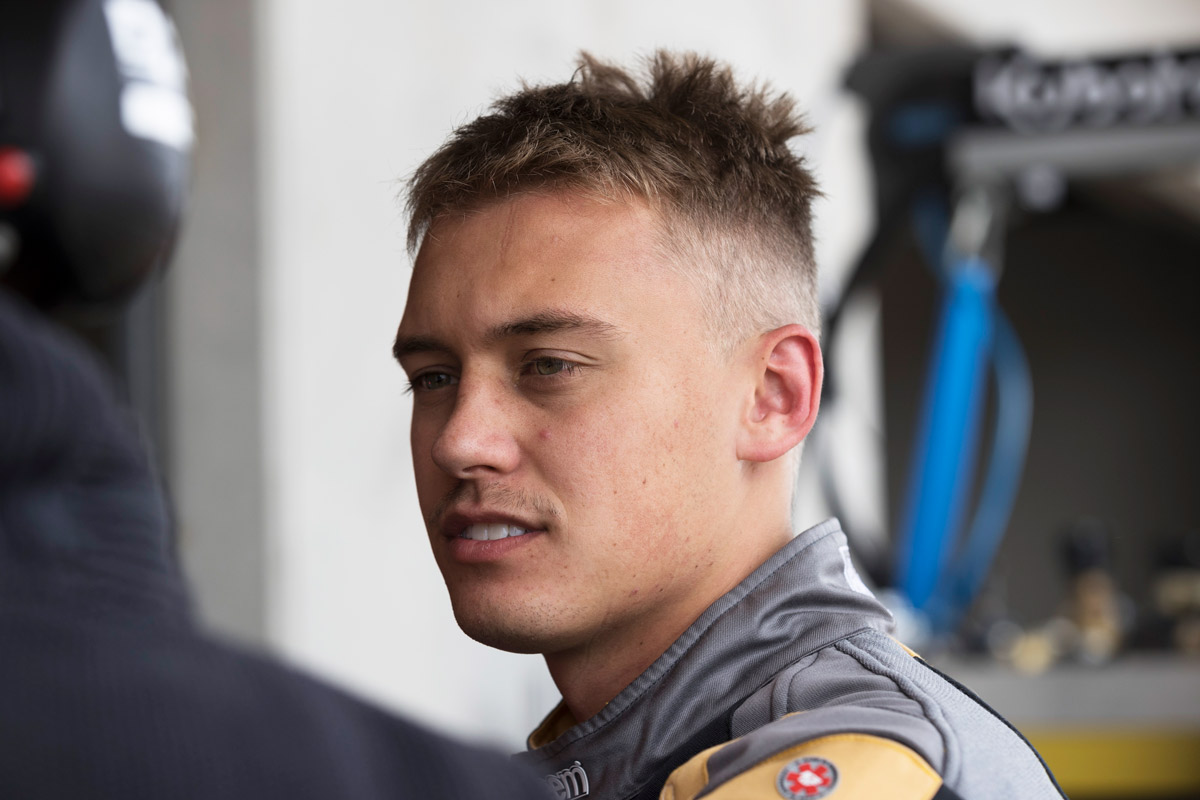 Jake Kostecki will get behind the wheel of an FG Falcon Supercar next week in preparation for his solo race debut at the Sydney SuperSprint.

As was flagged by Matt Stone Racing boss Matt Stone last week, Kostecki has been confirmed to race at Sydney Motorsport Park in a change to the original driver share schedule between himself and Zane Goddard.

Goddard raced solidly at the Adelaide season-opener but Kostecki got just one day of running at Albert Park before the Grand Prix was cancelled due to the COVID-19 pandemic.

Kostecki will instead get to make his race debut next weekend at Sydney, a circuit he’s raced at once before as part of the 2017 Dunlop Super2 Series.

He will get a chance to refamiliarise himself with the track in a rookie-only practice session first-up on the Saturday – but will be back in Supercars mode even well before then.

The 20-year-old will on Monday steer an MSR-owned ex-Supercar that now runs in the third-tier category in a session at Morgan Park Raceway, southwest of Brisbane near Warwick.

“That’s going to be good fun,” he told Supercars.com.

“I’ve never been there, that’s going to be the first time.

“I’m going to watch a little bit of vision but it’s mainly just to get my eye back in to a real race car and not a computer game, so looking forward to jumping into it and seeing how we go.” 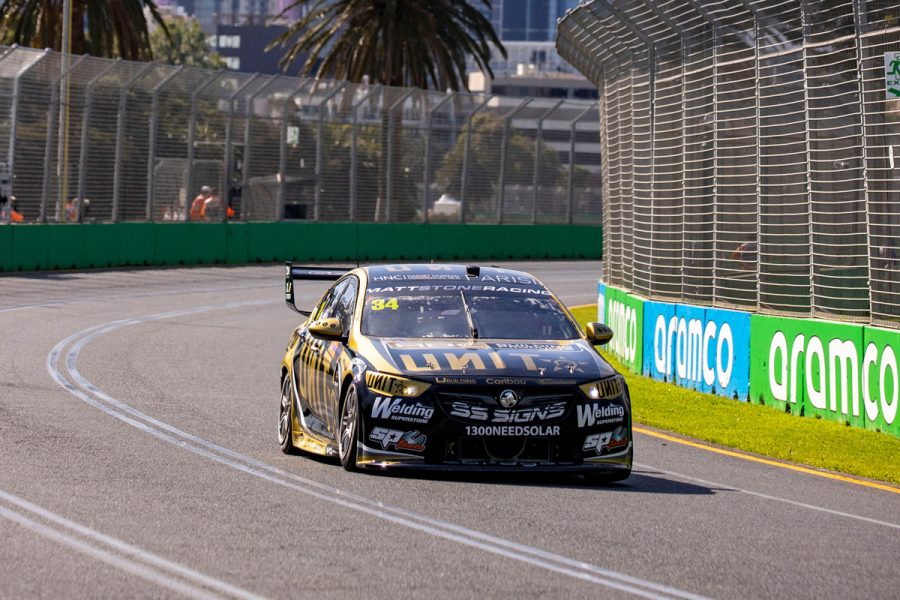 It will be particularly useful given Kostecki has not taken part in a full race meeting in seven months – possibly the longest break of his young career.

“I’ve just been trying to keep myself busy and occupied and keeping myself fit so that when we announce that we’re going racing, which we have now, I’m ready to go,” he said.

Ahead of his first chance to go door-to-door with the main game field in a solo effort, Kostecki is taking belief from his 2019 PIRTEK Enduro Cup wildcard campaign alongside cousin Brodie Kostecki.

“In Gold Coast and Sandown I started the races and made good ground,” he said.

“I passed a few cars at Gold Coast and then at Sandown I was actually running in the top four for my stint so I was pretty comfortable there and had a lot of confidence going into this year and I still do now.

“I believe I can do a good job and I’m just going to go after it.”

The Sydney SuperSprint will involve three 130km races across June 27-28, with each paying a maximum of 100 points.