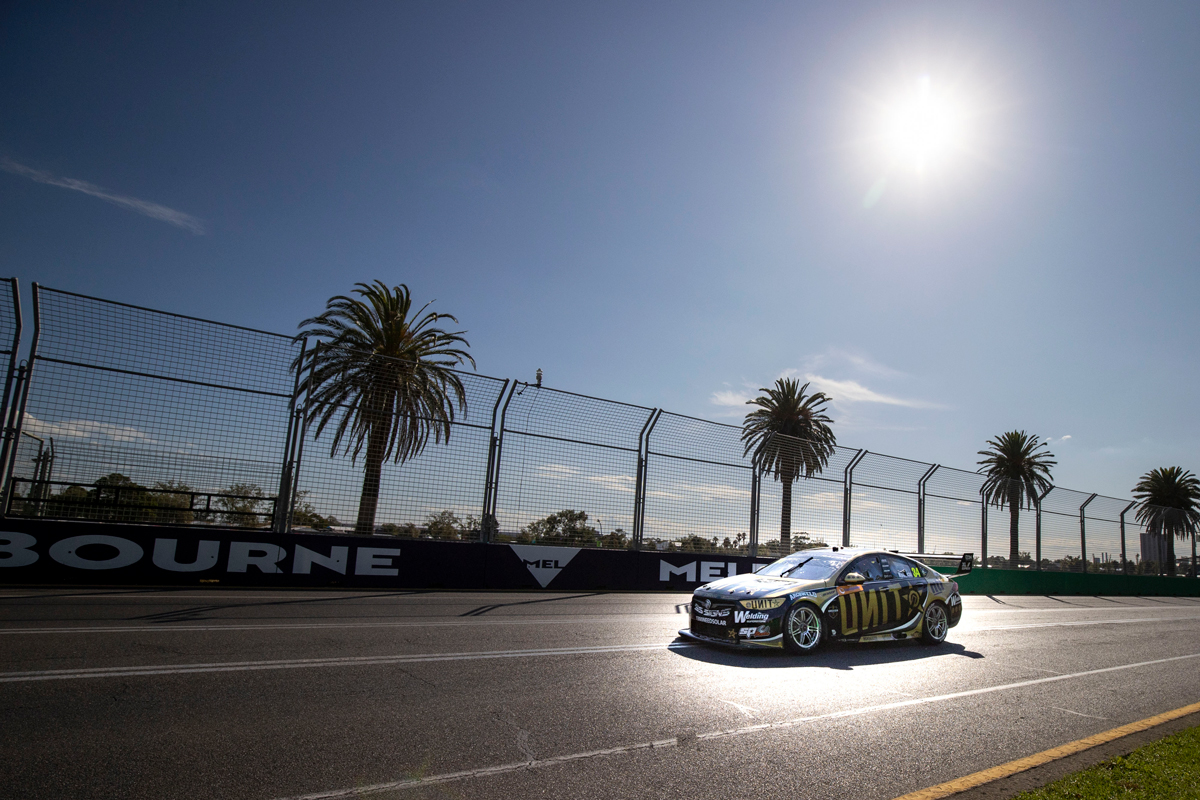 Jake Kostecki took confidence from his abbreviated Supercars solo debut that he can mix it with the sport’s midfield runners this season.

The 20-year-old had to wait a little longer than the category’s other three 2020 rookies given the nature of his driver-share arrangement with Zane Goddard at Matt Stone Racing.

Kostecki moved to the main game after last year running in the PIRTEK Enduro Cup as a wildcard with his family’s own team, for which he’d also raced in Dunlop Super2.

His first steer of the #34 UNIT Racing Commodore came at the Thursday of the Beaurepaires Melbourne 400 at an Albert Park circuit he’d never before driven.

Kostecki started slowly, more than three seconds off the fastest time in Practice 1, before shooting to 14th in Practice 2.

“I started getting comfortable with the track but I still knew that wasn’t where I had to be yet, I still knew where I could make up time,” he told Supercars.com.

Qualifying was a little rockier, failing to record a time in the first 10-minute session due to two Turn 12 kerb strikes – in part down to a misunderstanding about the track limits sensor being triggered on the corner exit rather than the apex. 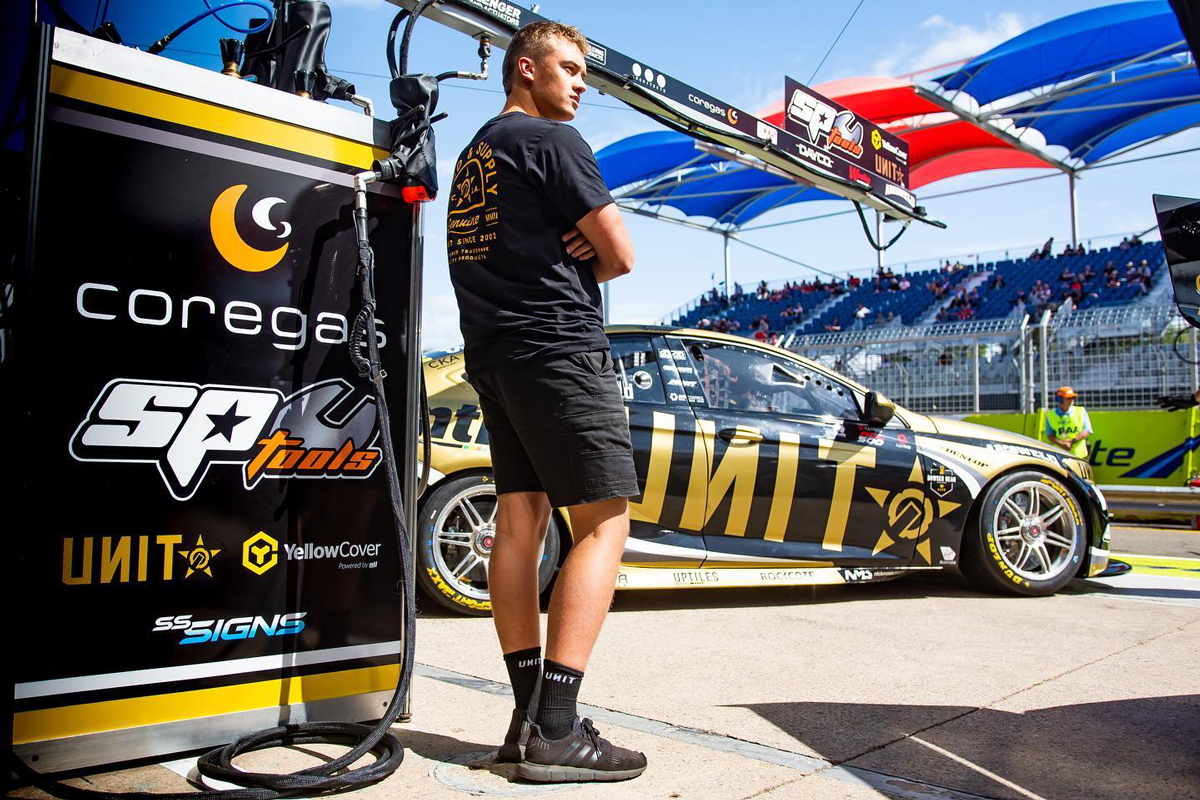 Second qualifying netted 21st, with Kostecki conceding he didn’t quite get his lap together.

“I ballsed up qualifying but I was really looking forward to qualifying the next day,” he said.

“I had my suit on ready; I slept on what I had to do and I was looking forward to getting a better result.”

As it turned out, there would be no further running as the entire Grand Prix was postponed due to the COVID-19 virus.

Nevertheless, Kostecki can take crucial lessons and confidence forward as he looks to move up into the main game midfield.

“I want by the end of the year to be actually battling in the middle of the pack for good results, not just putting one-lap wonders in,” he said.

In promising signs for MSR, Garry Jacobson scored his best qualifying result yet in the #35 sister car, taking 12th in the second grid-setting session.

Kostecki’s next event is scheduled to be the PIRTEK Perth SuperNight in mid-May.