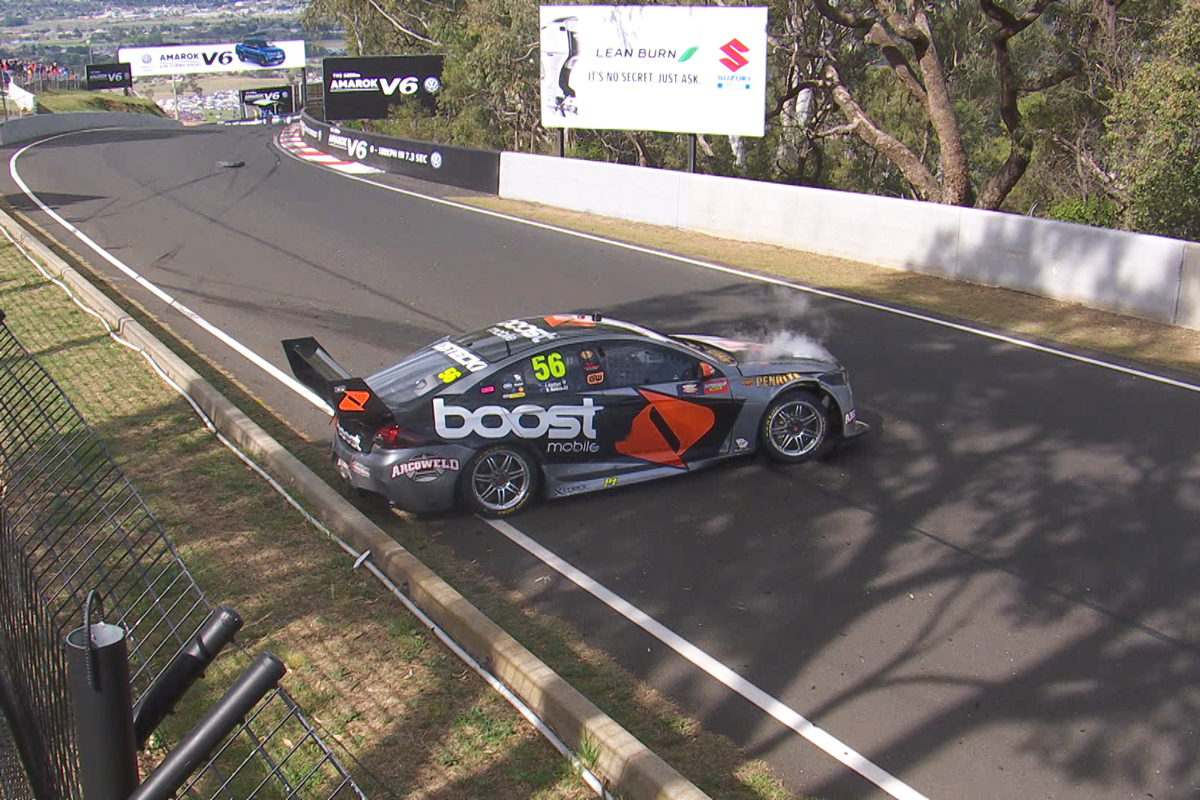 Kostecki Brothers Racing has a battle on its hands to make the Vodafone Gold Coast 600 after crashing out of Bathurst.

The family team entered as a wildcard for the three PIRTEK Enduro Cup events, with the Supercheap Auto Bathurst 1000 marking a main game debut for drivers Brodie and Jake Kostecki.

Their visit to the Mountain was far from smooth, crashing in practice on both Thursday and Friday and then finishing race day in the wall after Jake made an error through Reid Park.

That’s not to mention a cool box failure that sparked a medical scare for Brodie on the formation lap on Sunday, delaying the race start.

The impact of Jake’s lap 113 crash could prove especially costly.

“We’re seeing how bad the car is to see if we can actually get it fixed in time for the Gold Coast,” the 19-year-old told Supercars.com.

“It could be close. Hopefully we can get it all done.

“There’s only a few of us in the workshop so we’ll probably be doing a few late nights trying to get it all sorted.”

Jake’s older brother Kurt, who was part of the #56 Commodore’s crew between his own driving duties in Dunlop Super2 action, said a more accurate assessment would become clear once they return to their Brisbane workshop.

“It’s hard to say until we get it on a jig or something like that and take some measurements and then we’ll see,” Kurt said.

“Bigger damage has been repaired in less time before so there’s nothing to say that it’s impossible.” 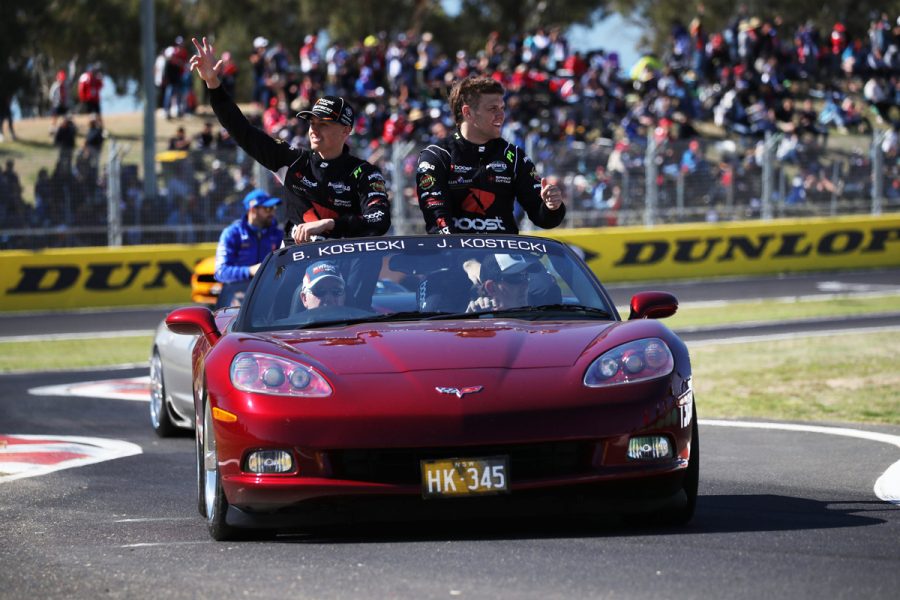 Jake was handed the race start duties at late notice after Brodie’s formation lap drama and felt they displayed “decent” race pace until the accident.

“I think I just nabbed the inside wall a little bit and then that got my rear loose and I got the wall,” he explained of the shunt.

“We didn’t want a crashed car after the race, that’s for sure.

“It was a big weekend, first one for us at Bathurst, it was always going to be hard but we’ll be here to fight another day.”