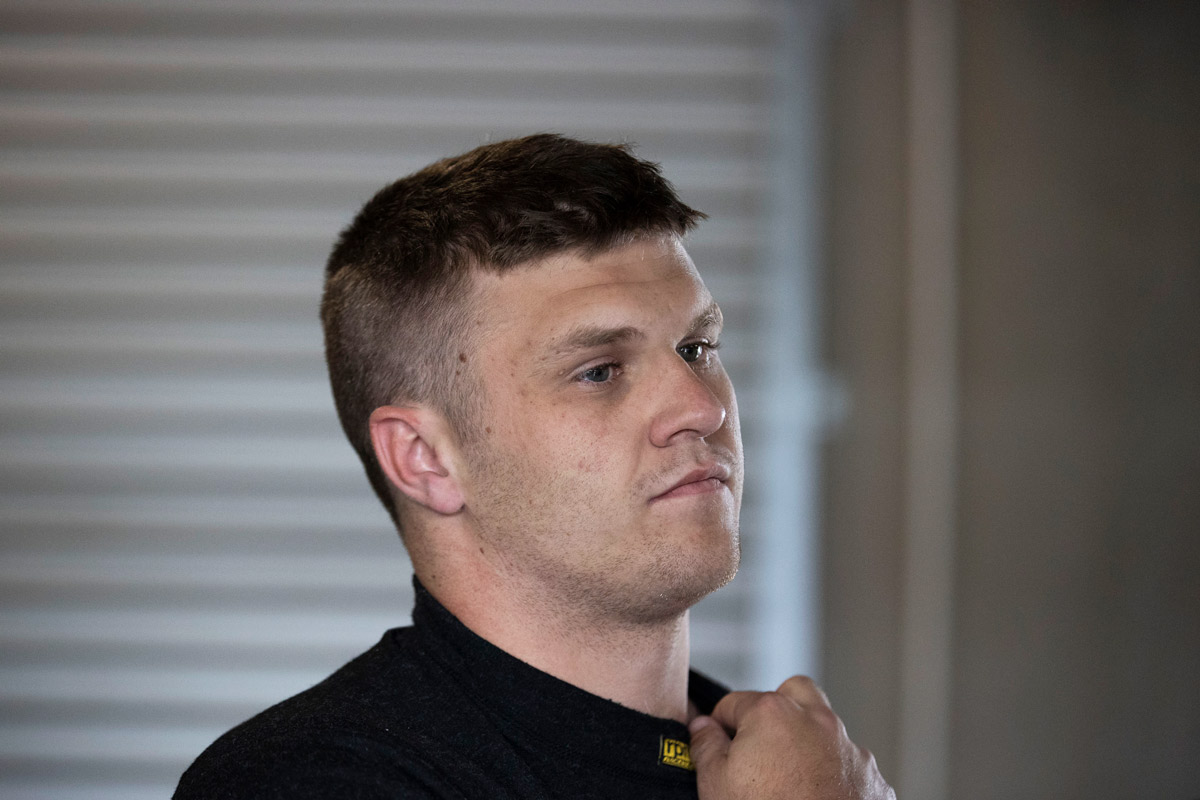 The 22-year-old’s Great Race debut got off to a false start when he suffered carbon dioxide poisoning on the formation lap, necessitating him to stop on Conrod Straight and be taken to the medical centre.

The cause was a helmet fan issue; the result was a delayed start to the race and strenuous checks to ensure Kostecki would later be able to take part in the event.

He did eventually get the all-clear but his day still saw an early finish, when cousin and co-driver Jake Kostecki crashed out.

Now with Penrite Racing alongside an in-form Anton De Pasquale, he’s hoping for a far more straightforward second start at the Mountain.

“Hopefully I can see the green flag this time and also the chequered because we didn’t see either. That would be a good start to the day for me.”

Kostecki will be focusing solely on Supercars duties next weekend, with his Eggleston Motorsport Dunlop Super2 team remaining in locked-down Victoria.

Having long been considered a superb talent, Kostecki is adamant he will not treat the opportunity in a potential contending car as an audition for 2021 suitors. 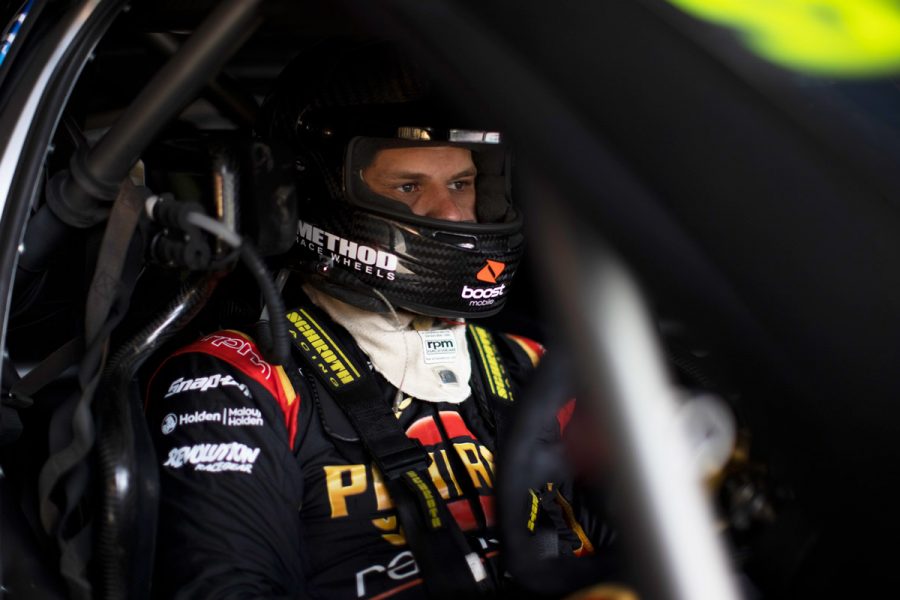 “My main goal for this race is not to make it into an audition, it’s to do the best job that I can,” he said.

“Anton has had really good form lately so going to Bathurst, I’m really excited to jump in the car with him and if we can both do our jobs, we should be there or thereabouts at the end of the day.”

Kostecki and De Pasquale are close, both sharing a connection with 2014 Bathurst winner Paul Morris.

“We both have come from the Norwell stable and we’re both really competitive people,” said Kostecki.

“Every time we come to Norwell we are always in a car together trying to push ourselves to the next level and that happens in everything we do, whether it’s playing squash or going for a run.”

The 2020 Supercheap Auto Bathurst 1000 will mark the first time three Kosteckis have featured on a Supercars grid, with cousins Kurt and Jake competing for Walkinshaw Andretti United and Matt Stone Racing, respectively.