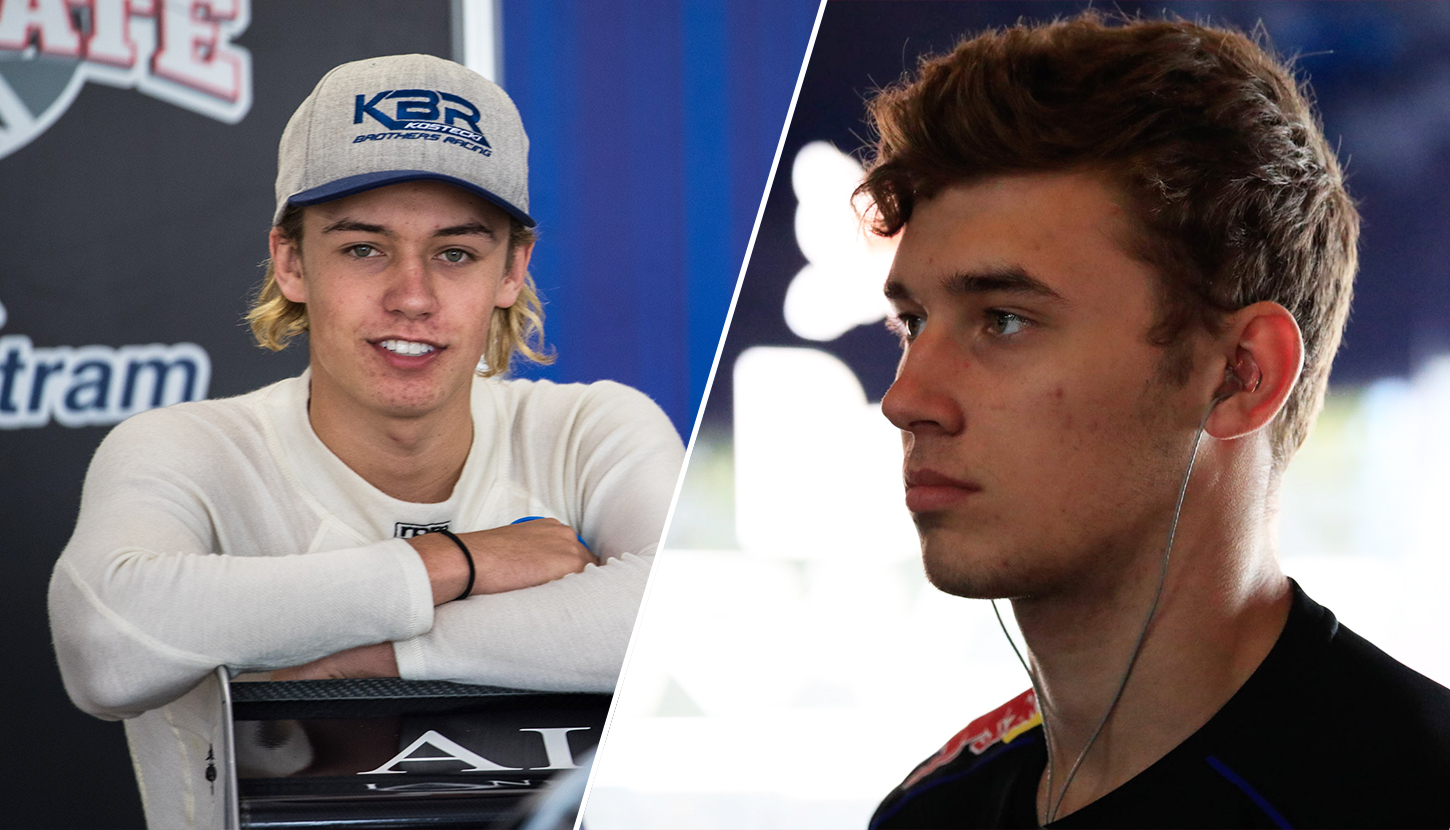 The Supercheap Auto Bathurst 1000 could have its latest sibling pairing this year, with Kurt Kostecki hoping to team with brother Jake in a wildcard entry.

Kurt, 19, and Jake, 17, are currently in their second season driving Next Generation Triple Eight Holdens in the Dunlop Super2 Series.

The former made his Virgin Australia Supercars Championship debut last year in a two-event deal with Team 18, subbing for injured driver Lee Holdsworth.

Stressing a desire to focus on their Super2 campaign in 2017, neither Kostecki applied for a SuperSprint wildcard entry this year but are hoping to make the step up for Bathurst.

“We’re still looking at doing a Bathurst wildcard with my brother and I, which won’t affect our Super2 Series,” Kurt Kostecki told Supercars.com.

“It’ll come around pretty quickly, so we’ll have to make a decision relatively soon on that, most likely after Townsville.

“If we’re running strongly and cleanly in Super2 then that’ll be the determining factor in doing the wildcard. 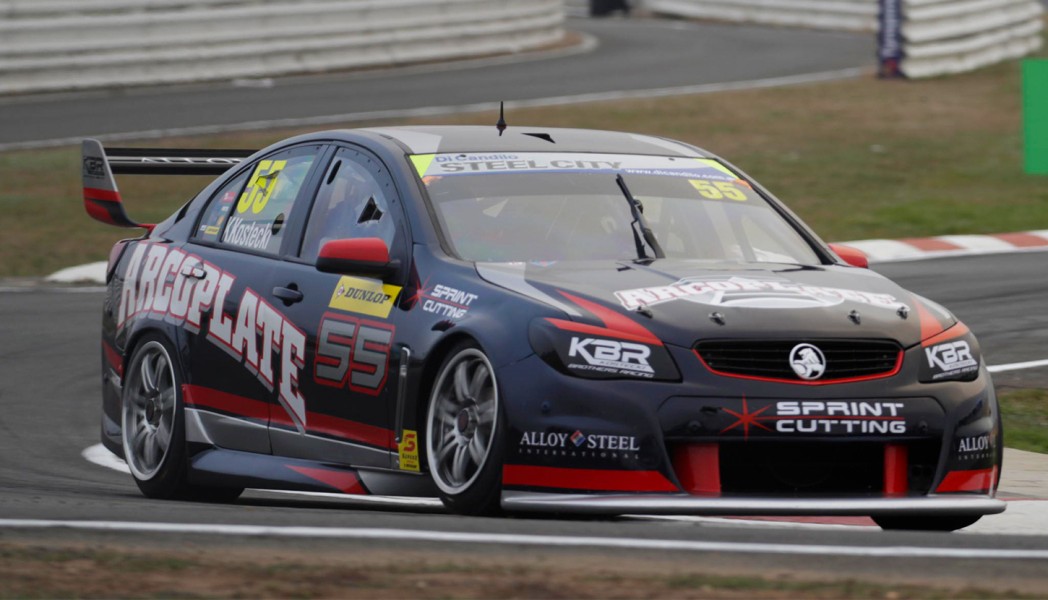 “We want to know that we won’t go up there and make fools of ourselves. We want to be able to finish the race and be consistent.

"There’s no point spending the money to do it only to crash the car and end the weekend early.

“But I think we’re heading in the right direction. It’s a really good chance that we’ll do it.”

Kurt also confirmed that talks took place with Lucas Dumbrell Motorsport about driving the team's #3 entry at Barbagallo next month.

Despite the temptation to race in the main game in front of his home crowd, Kostecki says that the timing is not right for his career.

“It’s one of those things where you always look at what opportunities are around,” he said.

“We weighed it up, but with where I’m at and the way we’ve performed over the last few Super2 rounds, we definitely think that the series has stepped up to another level.

“To be able to compete with guys like PD (Paul Dumbrell), he’s a really good baseline. Until I’m at that level I don’t want to try and push the progress too much.

“It was definitely on the cards. We looked at doing Perth as a one-off, but it’s not the right time for me to do it.” 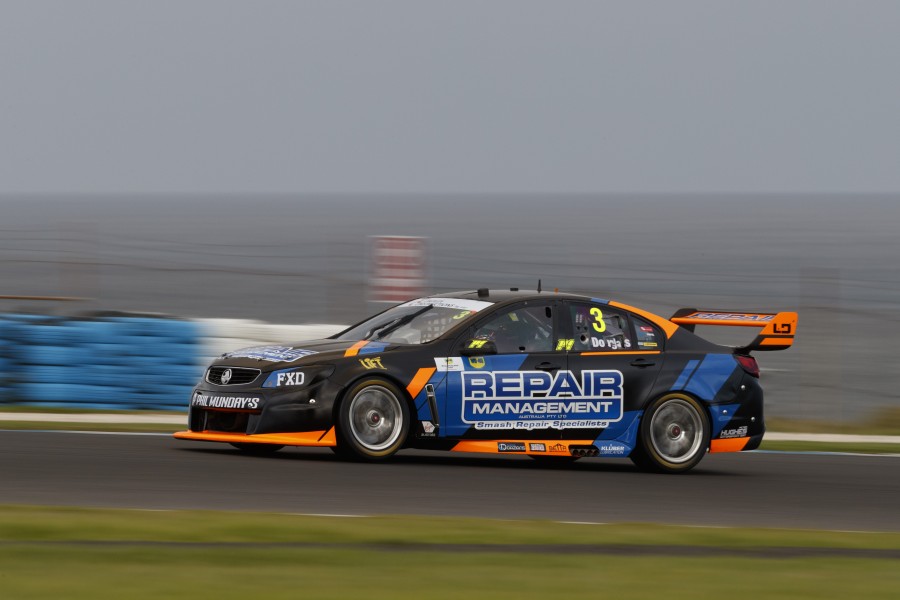 Lucas Dumbrell said that Kostecki is one of many drivers that his team has spoken with about taking over the car currently driven by Taz Douglas.

“We’ve had conversations with most of the top 10 in DVS (Super2) that aren’t doing wildcards or have an enduro drive elsewhere,” he said.

“Taz is great and it’s been a big help, but he’s doing it pro bono. Everyone knows how expensive this sport is, so it’s not necessarily a long term solution.

“Ideally we’d have someone bringing some budget. That’d mean we could do it properly and run two cars at the same level.

“It’s not that we’re making concessions for Taz’s car, but it’d be nice to have a full staff, do some testing, things like that.

“It would be a huge help for Alex (Rullo) to have two cars running at the same level, too.”

Kurt and Jake sit 13th and 14th respectively in the Super2 Series after three rounds, with the elder brother scoring a best race finish of seventh.