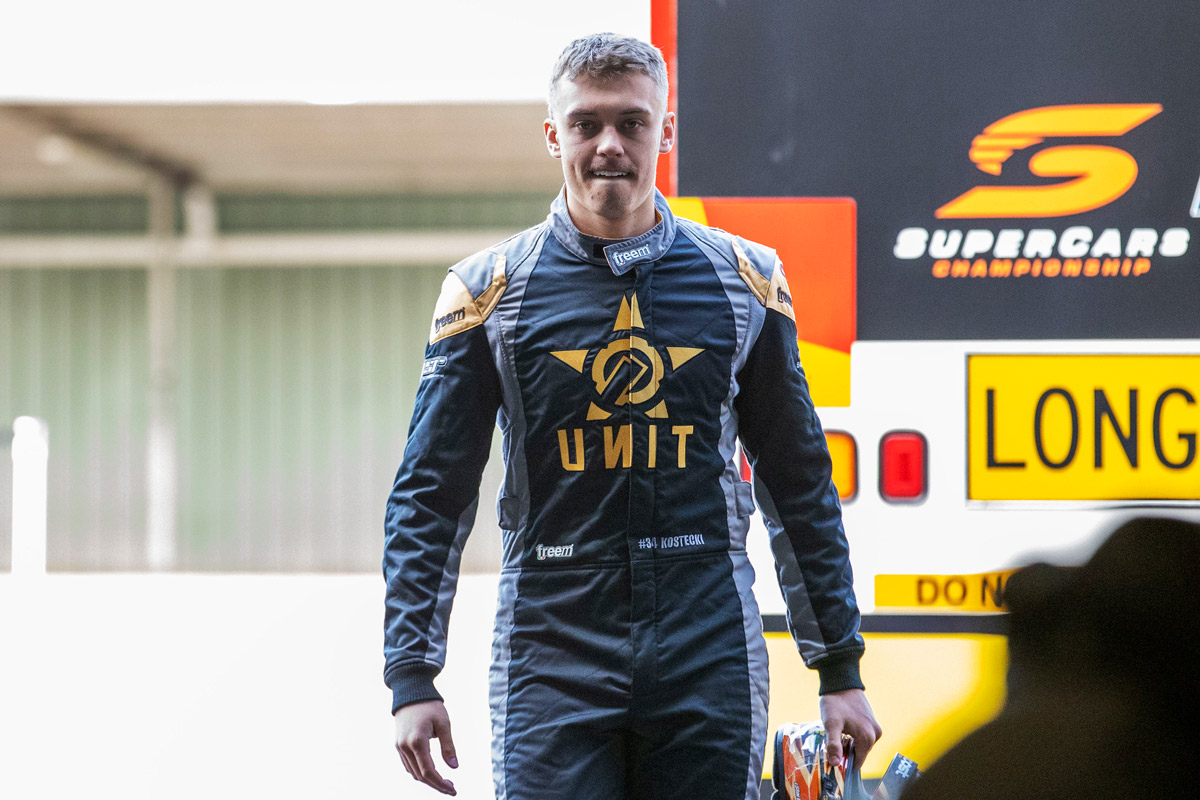 Jake Kostecki had to sit back and watch as a quarter of the field capitalised on new mixed tyres rules to record career-best finishes at the Truck Assist Sydney SuperSprint last month.

Kostecki will be back behind the wheel of the #34 Holden he shares with Goddard at the BetEasy Darwin Triple Crown this weekend, where both tyre compounds will again be in play.

The 20-year-old is not wholly relying on that factor, though.

“I’m not really about that,” he told Supercars.com.

“I’m not too fussed, I would rather have a fast car in all the races than just finish last in two and jag a result in the third.

“I’m more about getting the speed in the car and hopefully we can actually qualify in the middle of the field as well and be able to race there in the other two races.

“It’s definitely going to be a bonus if I do get a good result because of the tyres but hopefully we have a fast car the whole weekend and have a good package to fight with.”

Kostecki was buoyed by the progress made by Jacobson from the first Sydney event to the next – the #35 averaged qualifying 13th at the July round, as opposed to 21st three weeks earlier. 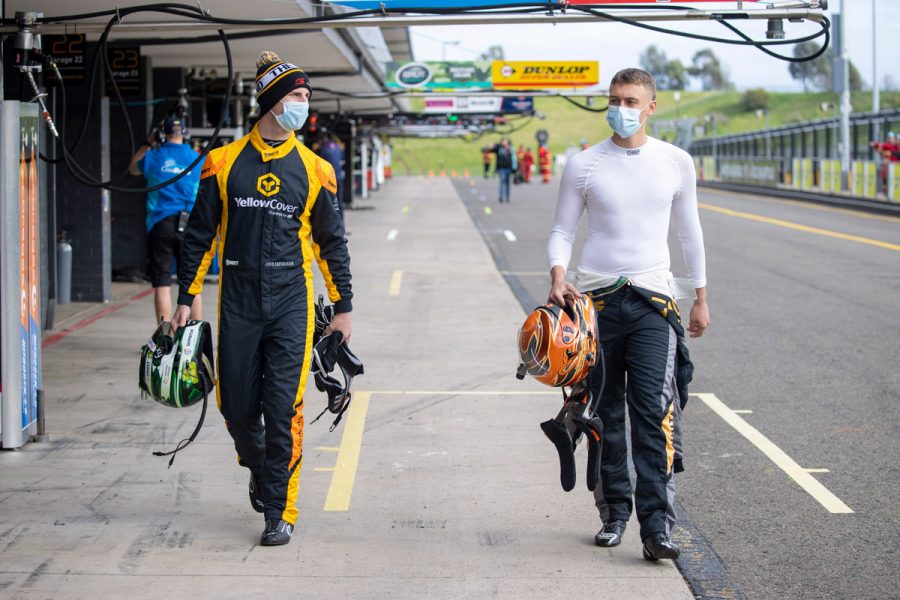 “Hopefully we can actually roll out of Darwin with a better package again and be able to contend,” added Kostecki.

Saturday will mark his first laps around Hidden Valley Raceway.

“I’ve never raced here before. I’m looking forward to it, it’s going to be pretty cool,” he said.

“I came here a couple of years ago just to watch and I remember just seeing all of the big crowds and I was like ‘this is quite a cool event’ – the whole of the NT just pretty much gets around it.

“It is a small track but it pretty much has got everything: sweepers, hard braking, long straight, everything is there so looking forward to the challenge.”

Goddard will return to the wheel for the second leg of the doubleheader, the CoreStaff Darwin SuperSprint, on August 22-23.