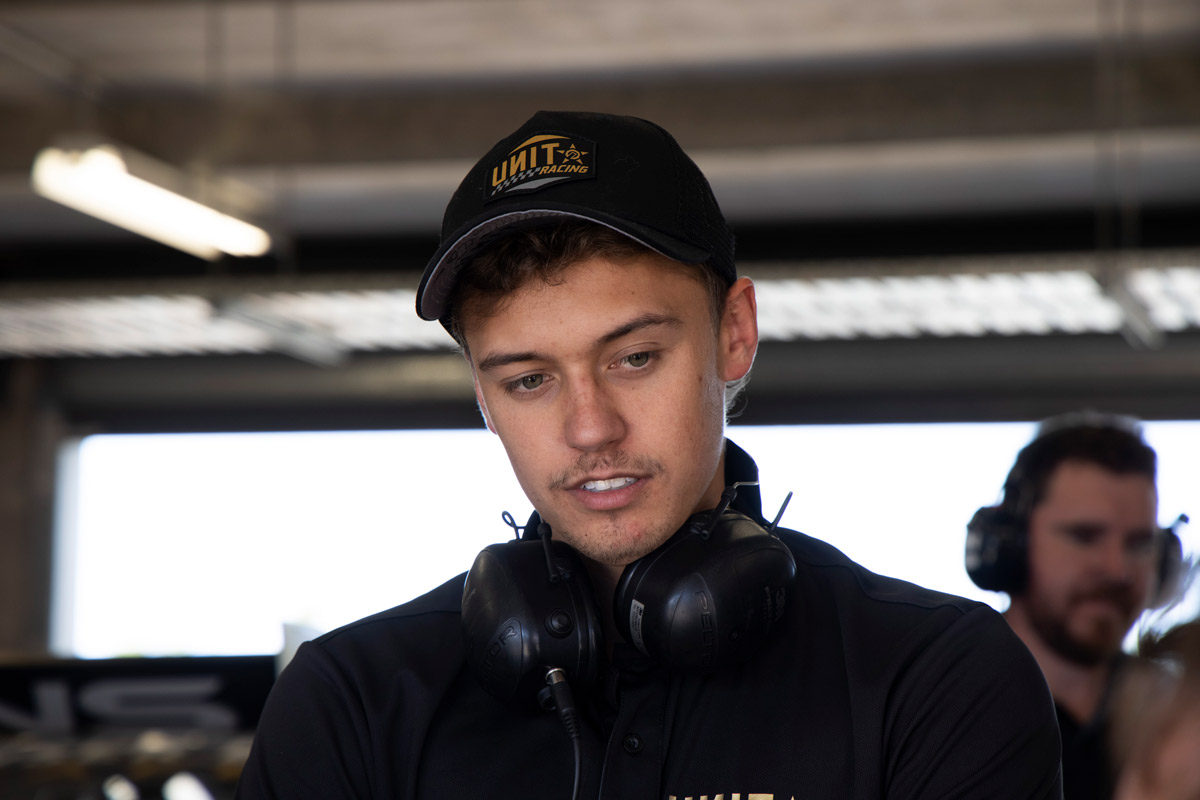 Matt Stone Racing rookie Jake Kostecki will be out to do his father Steven proud this weekend at the Robson Civil Projects Townsville SuperSprint.

Kostecki Sr has been a pivotal figure in supporting his son’s career progression to the Virgin Australia Supercars Championship this season.

Father’s Day this year however will perhaps take on added meaning as Kostecki returns to the wheel of the #34 UNIT Commodore, still not having seen his Dad since COVID-19 swept the nation.

Supercars will contest two 39-lap races around Townsville on Father’s Day this Sunday.

“I haven’t seen my Dad all year now because I’m from Perth, so he’s been stuck in WA and I’ve been in Queensland,” said the 20-year-old, whose brother Kurt and cousin Brodie compete in the Dunlop Super2 Series.

“So it has been a little bit tough, just like everyone else out there as well.

“But we’ll just keep going through with it and hopefully we can put on a good show for all of the Dads out there and all of the kids watching as well.”

He enters the weekend with fond memories of Townsville, having taken a Super2 pole there last year.

There will be an element of playing catch-up this time though, with Zane Goddard having driven the shared Holden at the NTI Townsville SuperSprint last weekend.

“I did the first round of the last two [locations] so now it’s my turn to go second,” Kostecki said.

“Obviously learning, seeing what Zane did last week, hopefully I can improve on that because he did a good job.

“I’ll try to go there and not make myself look any sillier.” 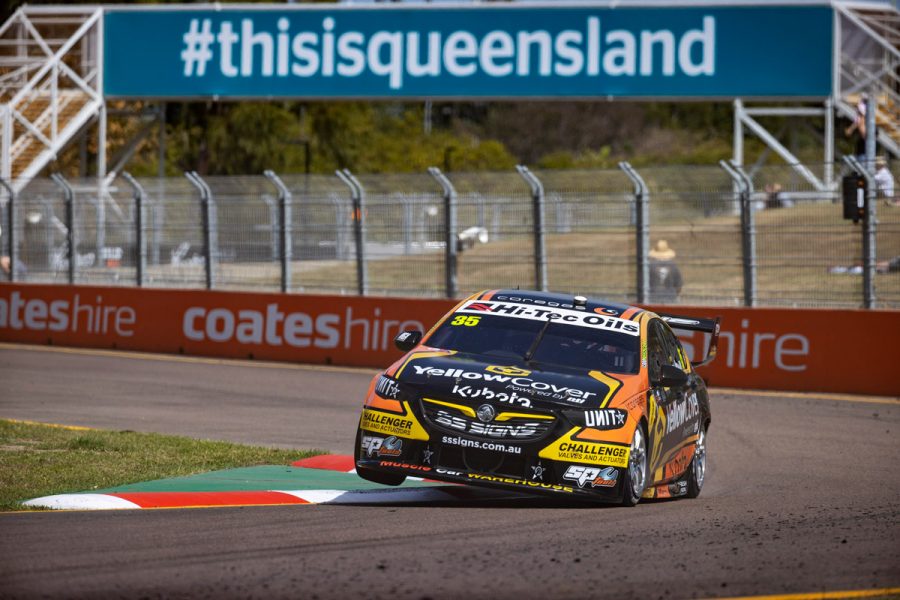 While the team experienced some issues on its #34 entry, MSR boss Matt Stone was pleased with the pace displayed by its Garry Jacobson-driven lead car.

Jacobson qualified 14th, 11th and 18th for the three races, a clear step forward from Darwin.

“These things don’t happen overnight, but what we are looking to do is get better and better every time we hit the racetrack and we were very happy with the performance last weekend,” Stone told Supercars.com.

“We made solid gains in qualifying and with Zane as well, he showed a lot of promise but unfortunately due to the nature of back-to-back racing, we just had a couple of niggly problems.

“We’re obviously working to rectify those but that’s just a bit of a feature of back-to-back racing, that we’re not getting the full amount of time that we normally would have to service the cars and some things are rearing their head.

“We were happy with the performance as a whole and we’re quite keen to come back here this weekend and go a little bit better.”