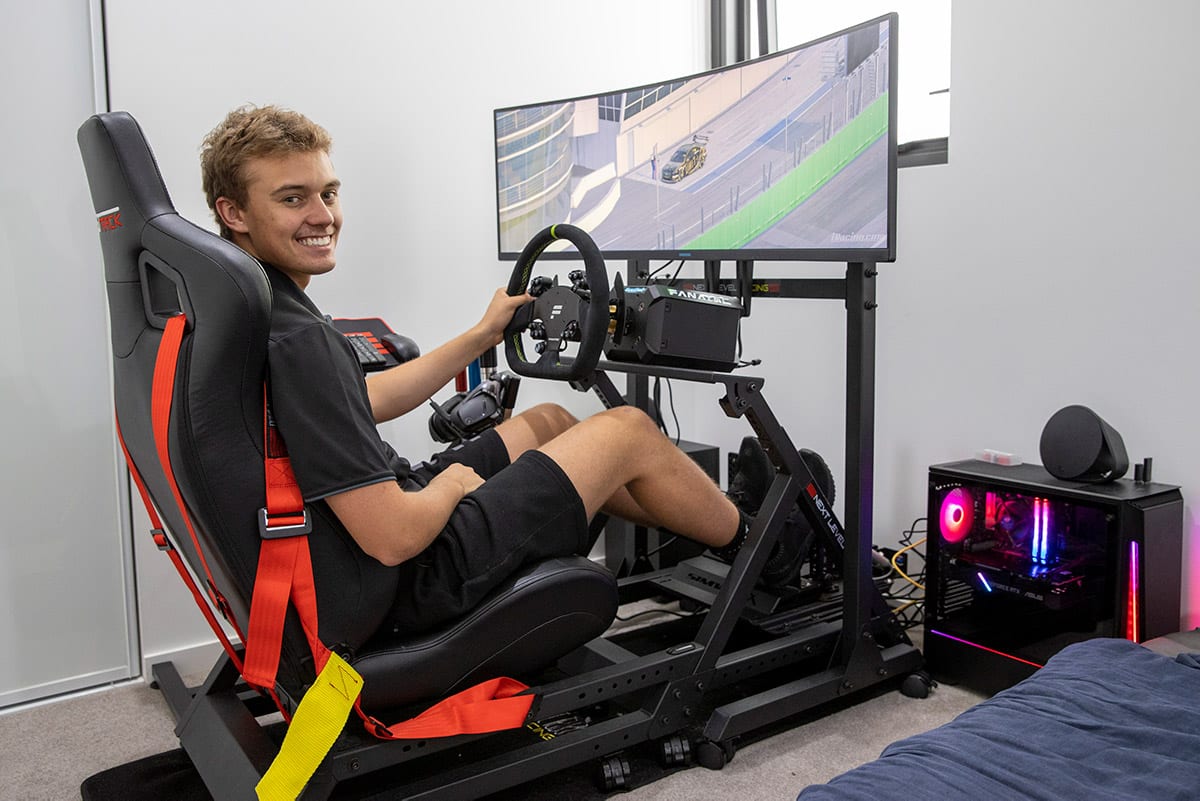 Matt Stone Racing rookies Jake Kostecki and Zane Goddard are eyeing the chance to run higher up the pecking order through the BP Supercars All Stars Eseries.

WATCH: BEHIND THE SCENES OF KOSTECKI AND GODDARD'S PREPARATIONS

The duo, both aged 20, entered into a share arrangement for the team’s #34 Holden throughout the 2020 Virgin Australia Supercars Championship.

Both however will be able to contest all Eseries rounds, making for a three-car MSR fleet along with #35 driver Garry Jacobson.

With more online racing experience than the likes of 2006 Supercars champion Rick Kelly, who has built his own simulator, Kostecki and Goddard have the chance to run higher than a rookie might ordinarily in real-life.

“I’ve done a little bit of sim racing back in the day and generally before I go to each round, I tend to jump onto the simulator and do some laps at the track I’m about to race at,” Kostecki said. 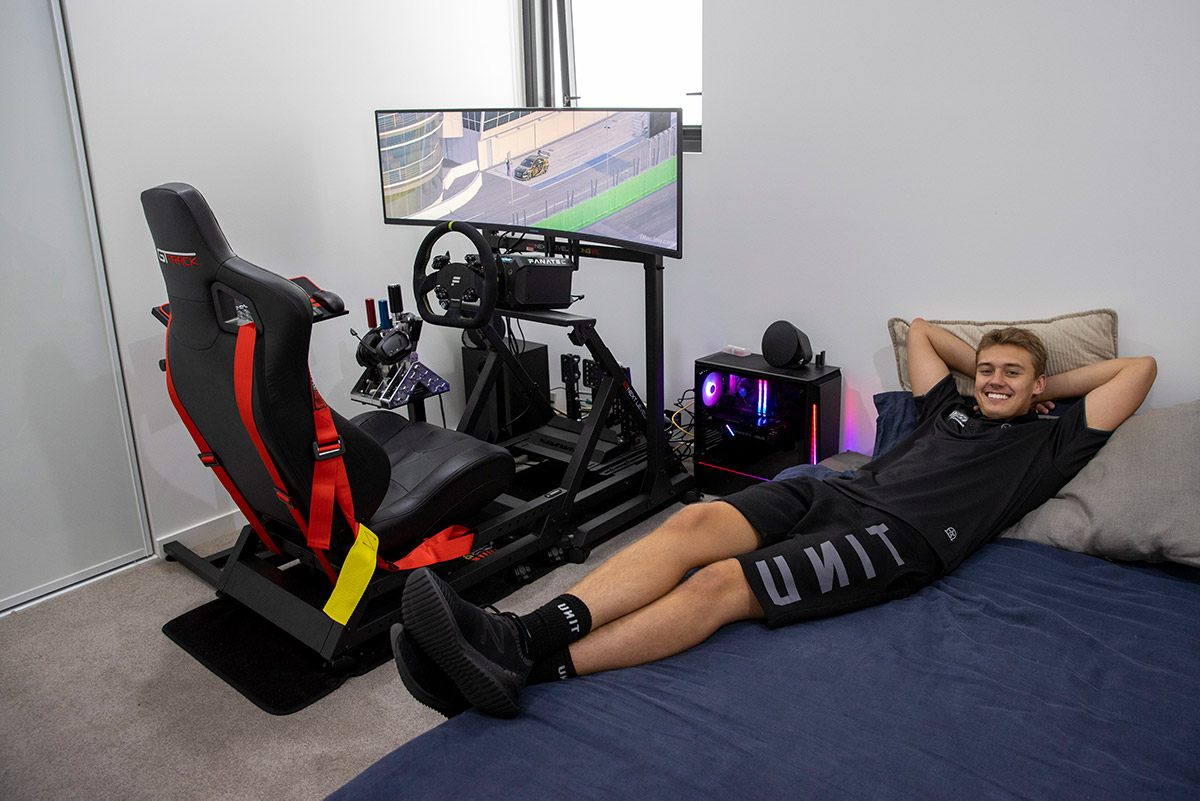 “So I’ve done a little bit on a simulator but I haven’t done a whole lot so it’s a new ballgame to me now and I’m looking forward to getting into it and racing with the other guys.

“They are obviously going to be fast as well… I’m looking forward to racing these guys and hopefully I can give them a nudge where I can and get a good result.”

Goddard’s simulator experience mainly stems from his time in the European open-wheeler scene in 2016-17, although he has also done bits and pieces with McElrea Racing’s equipment. 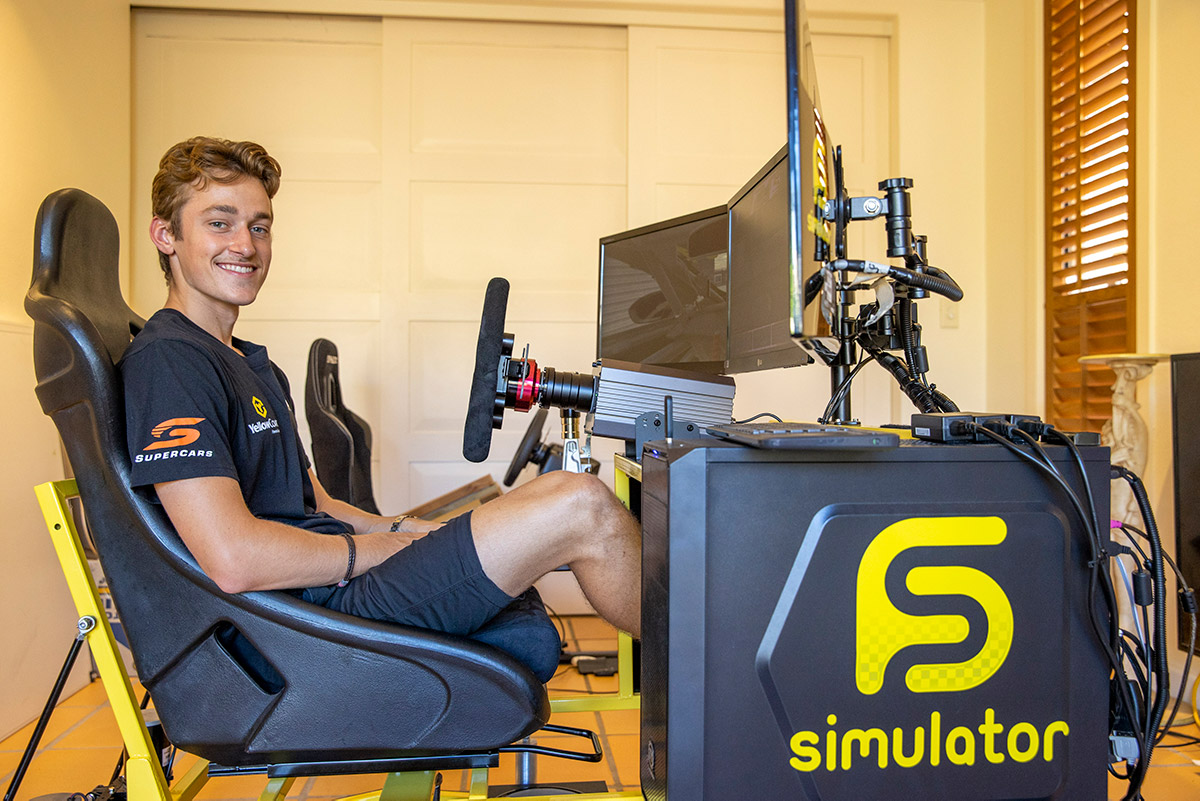 “When you have drivers like Jamie Whincup, Dave Reynolds and Rick Kelly that are sort of quite new to the scene, it’s definitely going to shake up the order a bit,” he said.

“It will be cool to give us a chance to race against some of those really strong guys in real life.”

Goddard noted apart from simulator seat time, he’s looked to maintain his fitness in ways outside of hitting the gym as he would normally do.

“I found a good form of training is mountain biking out in the trails,” he said. 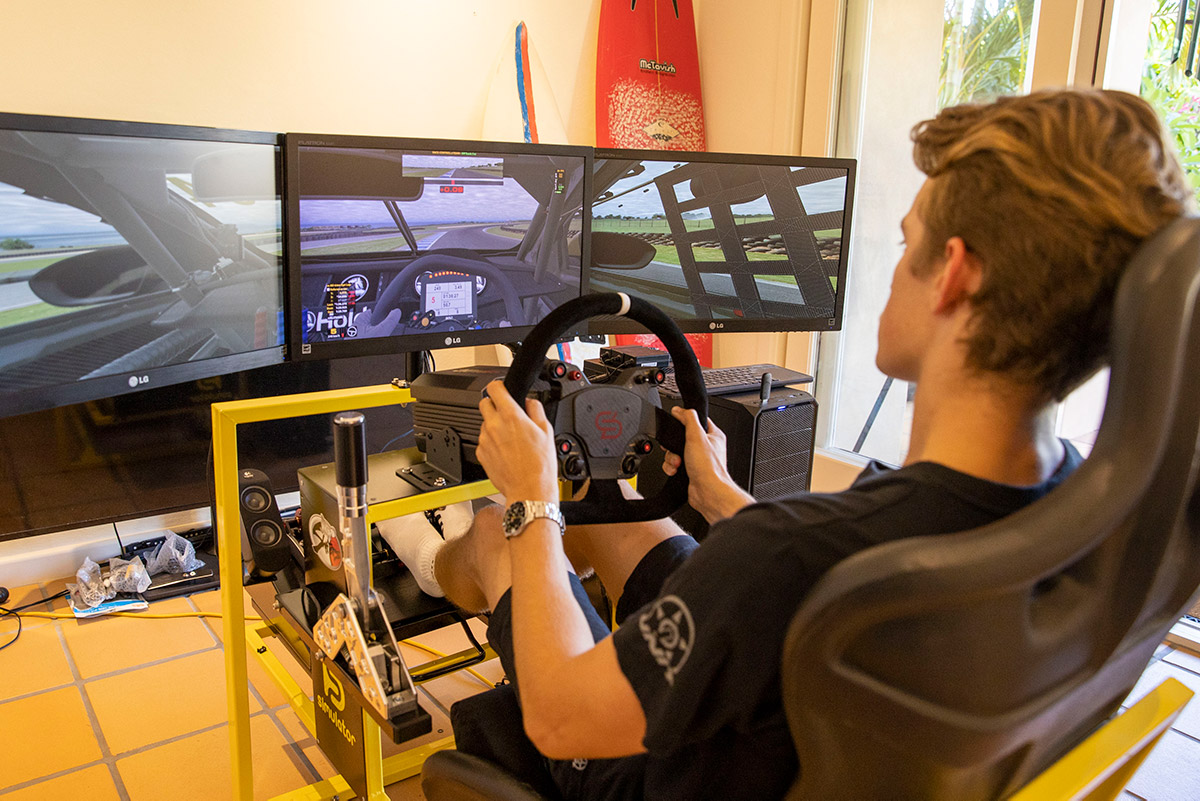 “Obviously you’re sort of the only one within a few kilometres of each other so that’s good and it’s all good for headspace.

“When you’re at home you’re seeing a lot of stuff on the news and it can be quite negative so it’s nice just to sort of get out into nature and do something that’s a little bit more peaceful.”

The first round of the Eseries will take place on Wednesday night, with races at Phillip Island and Monza.