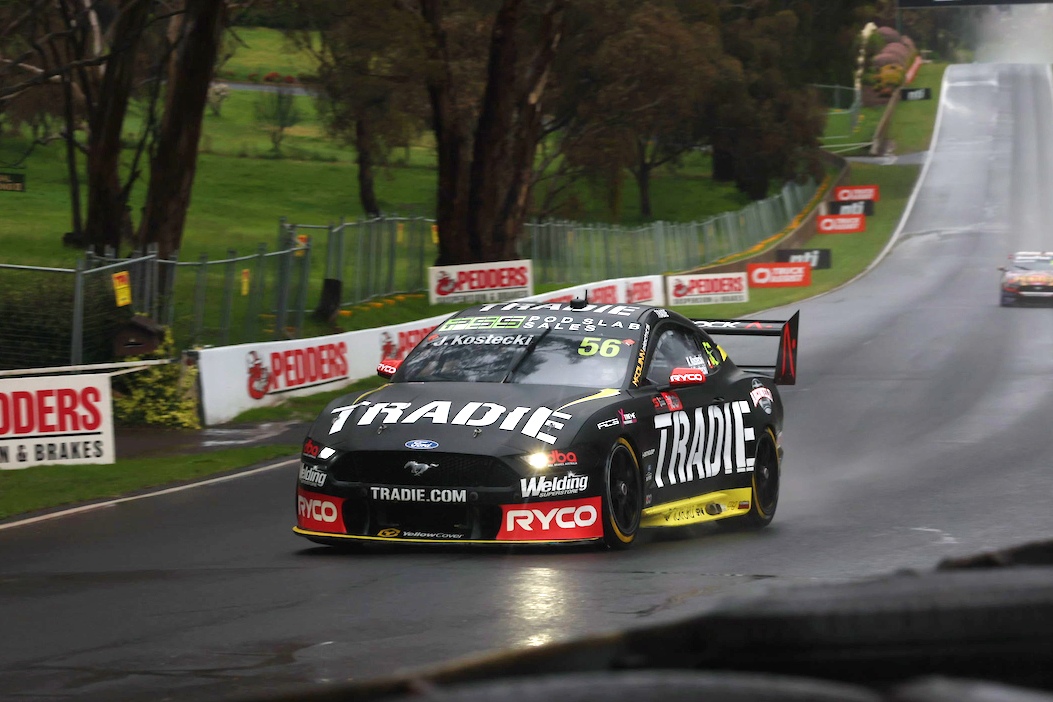 Jake Kostecki has been fined over a red flag breach in Friday practice.

Data revealed Kostecki reached a speed in excess of 220km/h while driving along Conrod Straight.

It came under red flag conditions, with Will Brown’s car stationary after crashing.

Brown crashed heavily in the closing stages of Practice 4, which was held in wet conditions.

Kostecki not only sped, but overtook Chaz Mostert down Conrod Straight.

It comes after Zak Best, Thomas Randle's co-driver, was fined for driving a golf buggy at "excessive speed".

The report reads: "At 1406hrs, the Race Director called for the red flag to be displayed and the Session to be stopped over the Race Management Channel (due to an incident involving Car 9 stopping on the circuit).

"The red flag was displayed at all flag points on the Circuit and the signal sent via the Category in-car warning system. The weather conditions were that rain had been falling for the whole of the Session and the Rack Track was very wet.

"Vision was retrieved post-session from Car 56's in-car Judicial Camera, which depicts Car 56 following Car 25 on the Circuit at the time the red flag call was made and those cars passing 23 flag points, each flag point displaying a red flag.

"The vision also depicts the cars reaching Conrod Straight, at which point, Car 25 stays to the right side of the Race Track and Car 56 accelerates and passes Car 25 (on its left).

"The telemetry data associated with the Judicial Camera for Car 56 records the car reaching a speed in excess of 220km/h while driving along Conrod Straight.

"The Stewards impose a fine of $10,000 on the Driver, $5,000 of which is suspended until 31 December 2023 subject to there being no further breach of a same nature during this period.”

The report states that, according to Schedule B3 of the Supercars Operations Manual, cars must "immediately reduce speed and proceed slowly back to the respective Pit Bay AND that overtaking is forbidden”.

Kostecki admitted that his actions amounted to a breach of the rule.

He stated that he had been told the location of the incident that caused the red flag.

However, the report states Kostecki "felt that he was driving within a reasonable manner”.

Pit Lane Live to be broadcast from pit garages 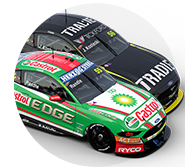