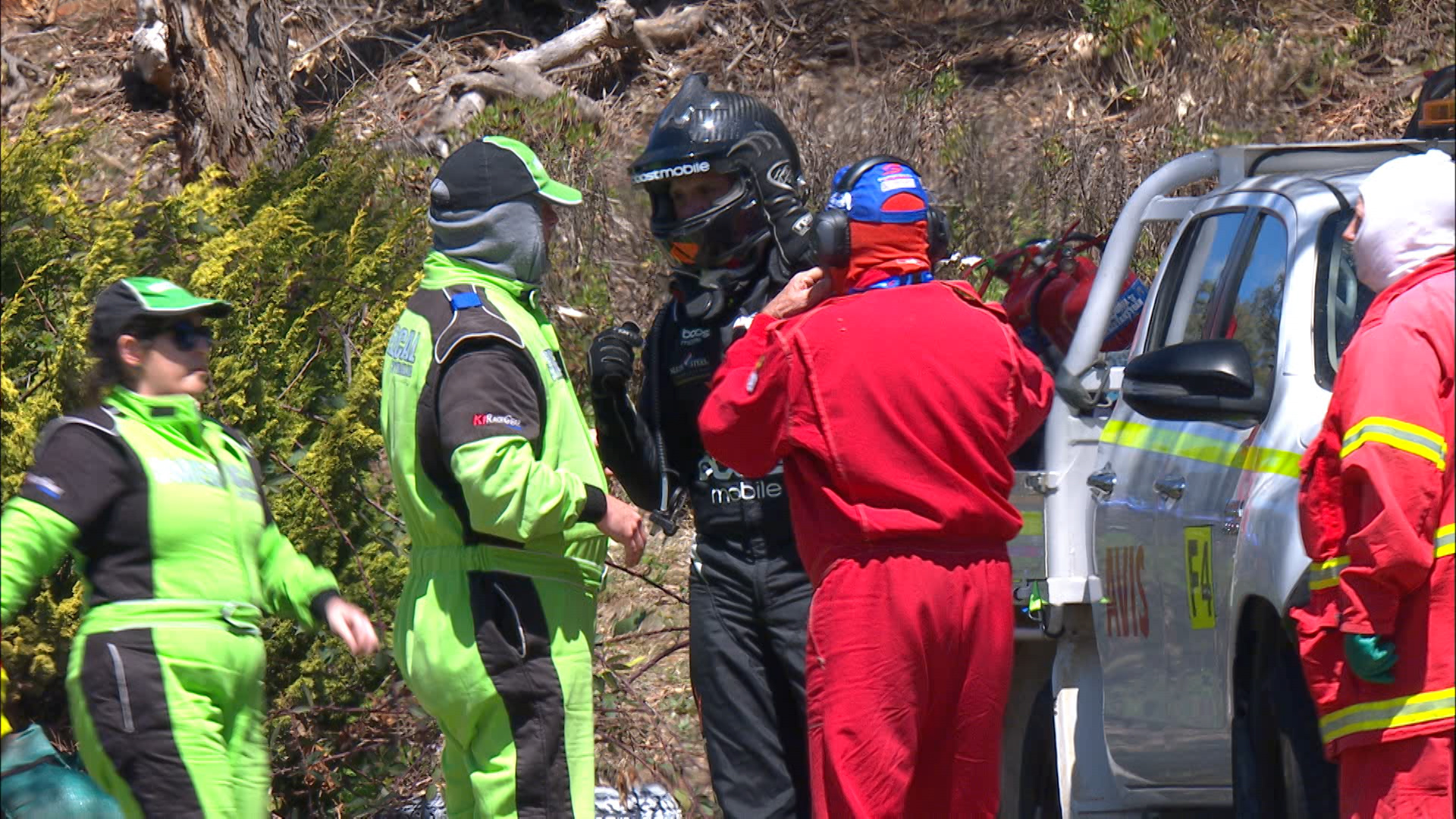 Brodie Kostecki has been cleared to drive in the Supercheap Auto Bathurst 1000 after suffering carbon dioxide poisoning.

Kostecki was taken to the medical centre, with his car towed back to pitlane, delaying the race start.

It soon became clear that a cool box failure had occurred, with a helmet fan issue resulting in him dealing with fumes, burning eyes and breathing difficulties.

Kostecki was given oxygen as a result of carbon dioxide poisoning and underwent a concussion test.

The incident caused a 15-minute delay to the start of the Great Race, for which Kostecki Brothers Racing did make the start, albeit from pitlane, with Jake Kostecki in the car.

KBR applied for dispensation for Jake’s brother Kurt to sub in for Brodie if he was declared unfit to return to action today – Kurt having acted as team manager this weekend between Dunlop Super2 driving duties for Triple Eight.

While Kurt was given dispensation to drive if the team required, Brodie has confirmed he'll resume his duties.

“I’m pretty much back to 100 percent now,” explained Brodie Kostecki.

“It was a bit scary in the car, I just went to flick my helmet air on and the coolsuit wasn’t connected up properly inside the box, so I was just breathing in all the dry ice.

“It was a bit of a scary feeling, but as soon as I jumped out of the car and started breathing some of that Bathurst air I was back to it.”

The situation was part of an eventful start to the race, with Tim Slade crashing out on the opening lap after contact with Scott Pye out of The Cutting. 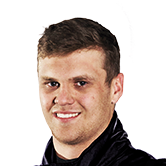 Kurt Kostecki  ›
Team Arcoweld Racing ›
Stay In The Know
Sign up to the Repco Supercars Championship Newsletter
We use cookies to ensure that we give you the best experience on our website. If you continue to use this site we will assume that you are happy with it.Ok