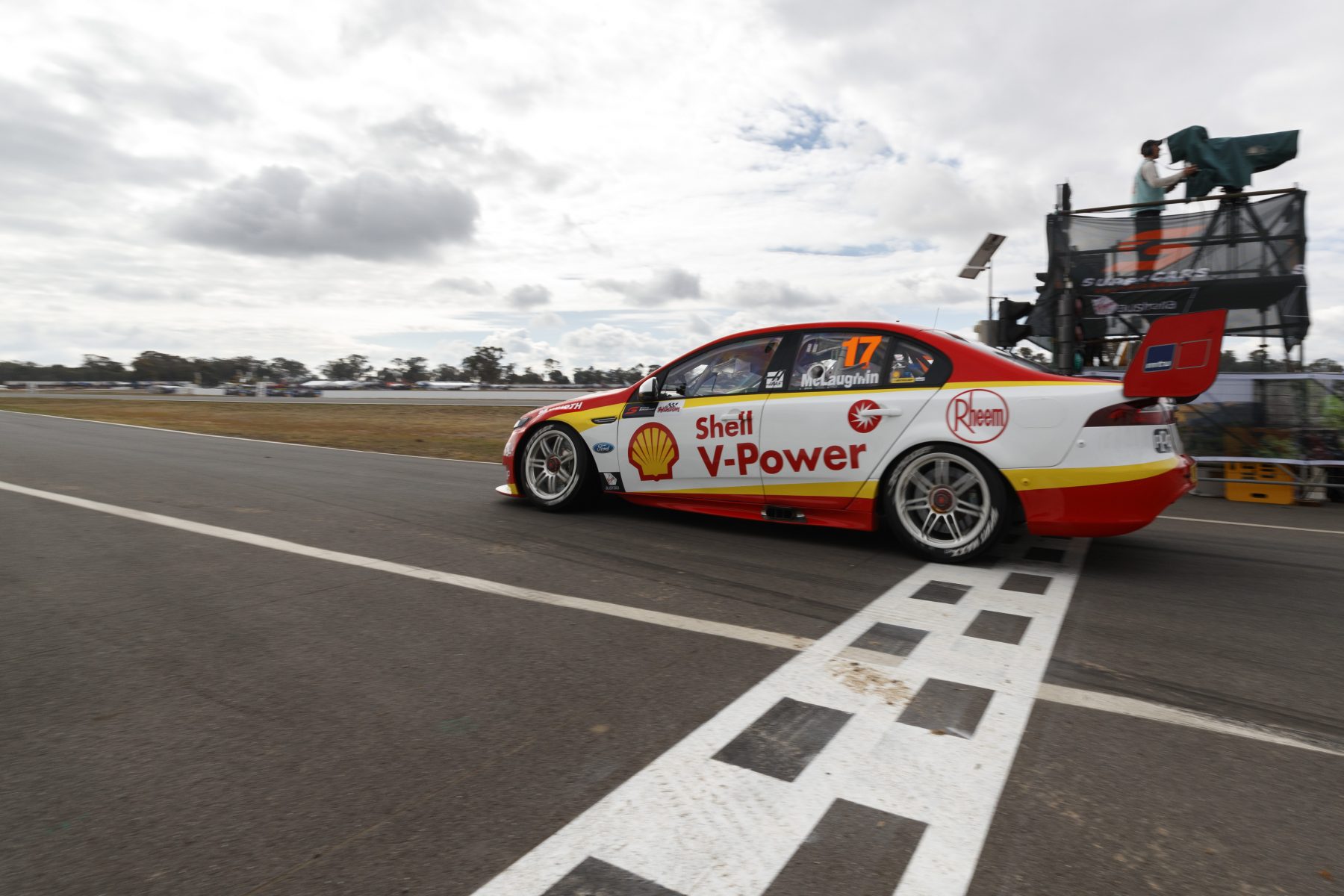 Knockout ARMOR ALL Qualifying will be used to set the grid for 13 races in next year’s Virgin Australia Supercars Championship, following a successful trial in 2018.

The three-part system was rolled out at Symmons Plains and Barbagallo this year in an attempt to alleviate traffic issues at shorter circuits, before also being used in Sydney.

It will be used for both races at six of those events, while Hidden Valley retains a 20-minute qualifying and Top 10 Shootout on the Sunday, in line with its 'Triple Crown' format.

The knockout system remains as it was in 2018, albeit with a tweak to which practice sessions impact who goes straight to Q2.

This year, the top 10 from the combined results of the two Friday practice sessions enjoyed a free pass to Saturday Q2.

Next year the times that impact the opening Q1 field will be taken from a single session, simplifying the process.

At five events this will be Friday's Practice 2, while Barbagallo will use Thursday night practice and Winton Saturday morning practice, due to their unique formats.

The remainder of the system, with six cars progressing from Q1 to make a field of 16 for Q2, and then the fastest 10 taking part in Q3, remains unchanged. 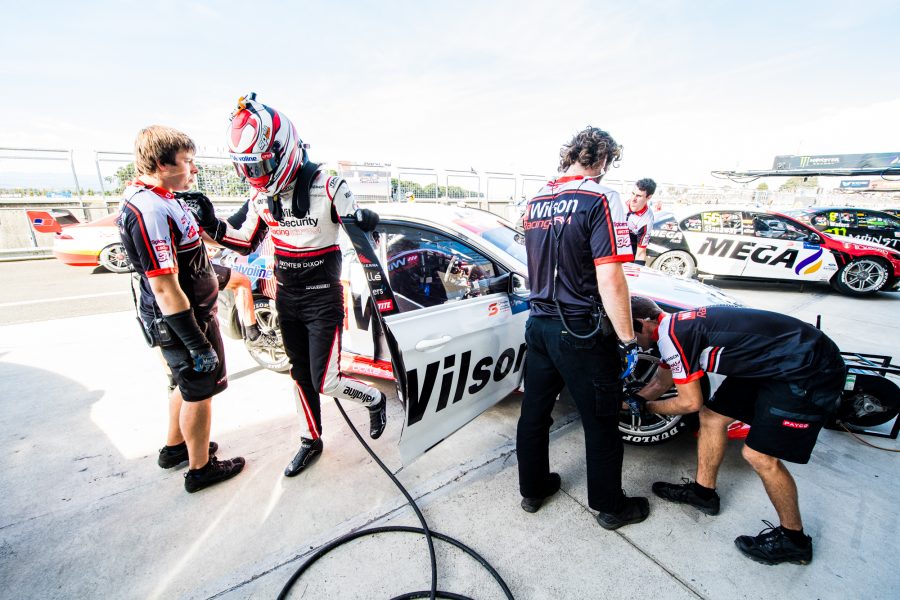 Top 10 Shootouts will remain in use at Adelaide, Hidden Valley, Townsville, Pukekohe, Bathurst, Surfers Paradise and Newcastle next season.

Adelaide is, however, the only event that will feature two Shootouts, with Surfers Paradise reverting to Sunday-only after the late addition of a Saturday Top 10 this year.

Sandown also keeps its unique system to set the grid for the 500 – a 20-minute qualifying session followed by a 60km sprint for co-drivers and 60km sprint for main drivers.

However, the two qualifying sprints are now officially counted as races and will carry points, but only for the driver competing in that heat.

Fifty points will be on offer for the winner of each Saturday race and 250 for both winning drivers on Sunday, meaning any one driver can still score the maximum 300 for the weekend.

A similar format was proposed for the Gold Coast, before the decision was made to retain its 2x300km race format, rather than move to a single 500km. 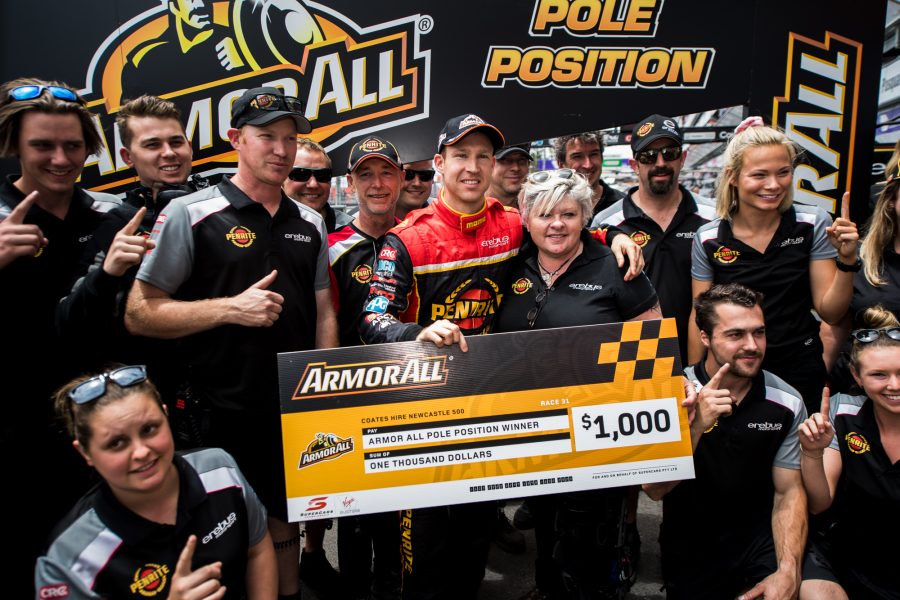 Practice schedules have been tweaked for the bulk of events in 2019, with Friday running at most venues trimmed from 2x45-minutes to 2x30 minutes.

More practice will, however, take place on the weekends, with a 30-minute session now the norm for both Saturdays and Sundays.

Winton will have no Friday Supercars running at all, with a single 40-minute Saturday morning practice session prior to qualifying.

The 30-minute additional driver sessions previously held on Fridays at Winton and Queensland Raceway have been scrapped.

Adelaide and Barbagallo meanwhile now have 30-minute Thursday sessions, as part of recently announced twilight and night racing formats for those events. 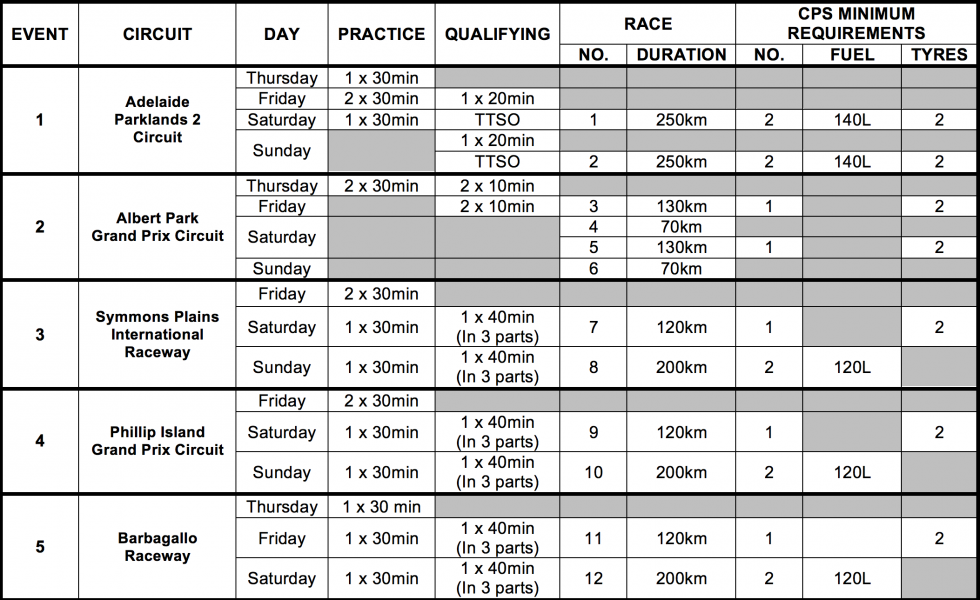 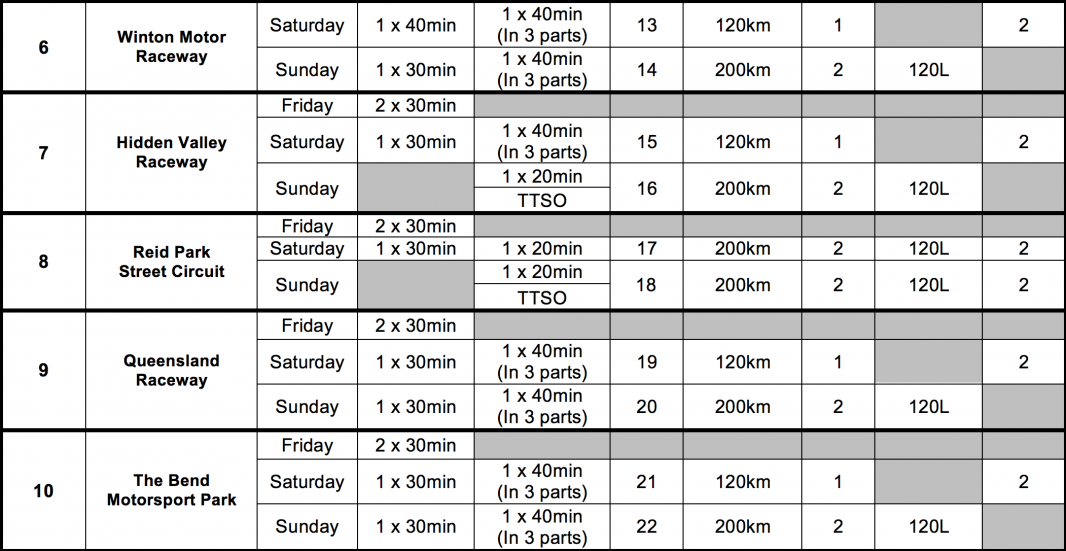 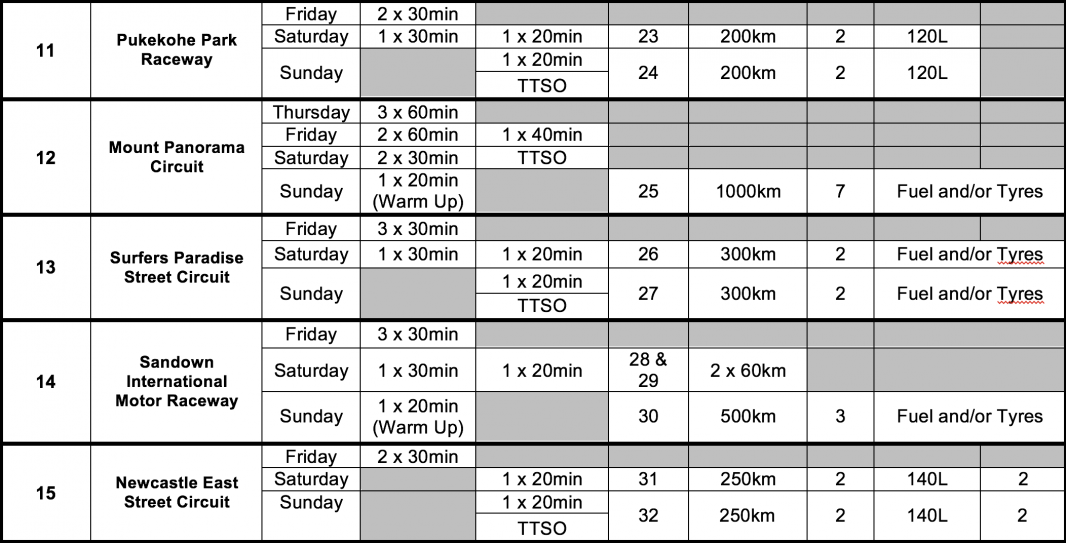 10/12/2018
Stay In The Know
Sign up to the Repco Supercars Championship Newsletter
We use cookies to ensure that we give you the best experience on our website. If you continue to use this site we will assume that you are happy with it.Ok