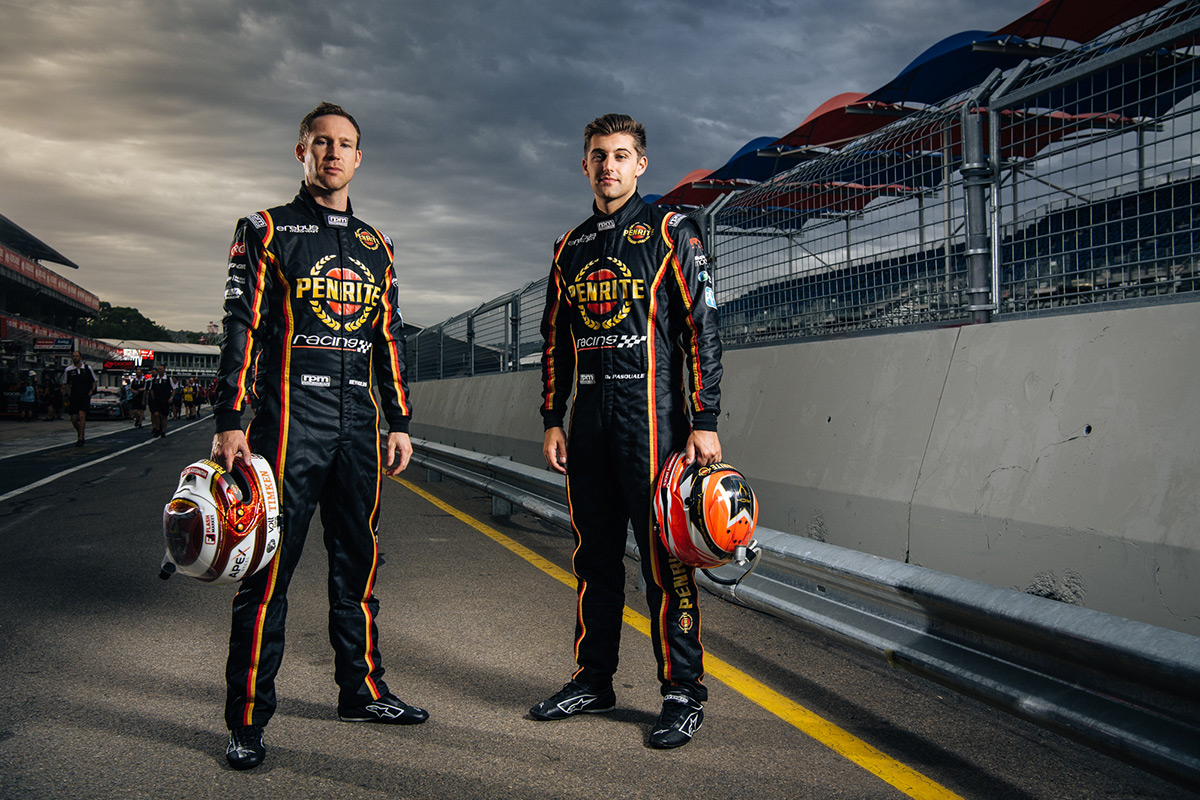 Penrite Racing owner Betty Klimenko is keen to keep David Reynolds and Anton De Pasquale for 2020, but is in no rush to lock them into new contracts.

Reynolds is in his fourth year with Klimenko’s squad and De Pasquale his second; both revelling in their current environment.

The former arrived at Erebus Motorsport for 2016 after losing his drive with Tickford Racing, helping rebuild the squad after its move to Melbourne and switch to Holden Commodores.

De Pasquale then joined as a rookie in 2018 and, having immediately shown his potential, scored a maiden podium last time out at the WD-40 Phillip Island SuperSprint.

The youngster is likely to attract interest from other squads in what promises to be a busy silly season, with all major teams, except Triple Eight, having drivers out of contract.

Despite the prospect of rival bids for the 23-year-old, Klimenko says she won’t be rushing to lock in either driver with new deals.

“I’m not going to lock anyone into doing anything,” she told Supercars.com.

“I need them to come to me and say ‘I want to stay with you’.

“I don’t know why they wouldn’t, but I still give a lot of freedom to our drivers.

“And in the last two rounds we proved our cars are doing quite well.

“But it’ll be Anton’s decision and Dave’s decision.

Reynolds has already undergone one contract renewal with Erebus in 2017, which Klimenko says was a seamless process.

“The first time Dave’s came up, we didn’t really discuss it at all,” she said.

“It was ‘is there something we’re forgetting to do? Oh yeah, Dave’s contract’. And we just printed it out again.

“We changed one thing in the contract, it was so small... then it just stayed there on the shelf, and it stays there until two years later and we do it all again.”

Klimenko feels she’s got the perfect combination in Reynolds and De Pasquale, proven by the former’s reaction to the youngster’s Phillip Island podium.

“I’ve got a bit of everything,” she said.

“I’ve got the more mature professional who if you looked at his face when Anton was on the podium, you could see there was no jealously, nothing.

“There was a lot of pride in his face, it was like his little brother was up there getting an award, which was really nice to see.

“Dave’s always happy, it just wasn’t a ‘I’m going to be a stupid clown’ type thing, it was pure emotion.

“I think that’s what really got me, that’s what got the tears in my eyes, when I saw Dave looking at Anton as if his little brother was up there.”

Heading to next month's PIRTEK Perth SuperNight, Reynolds and De Pasquale are fifth and 12th in the standings.