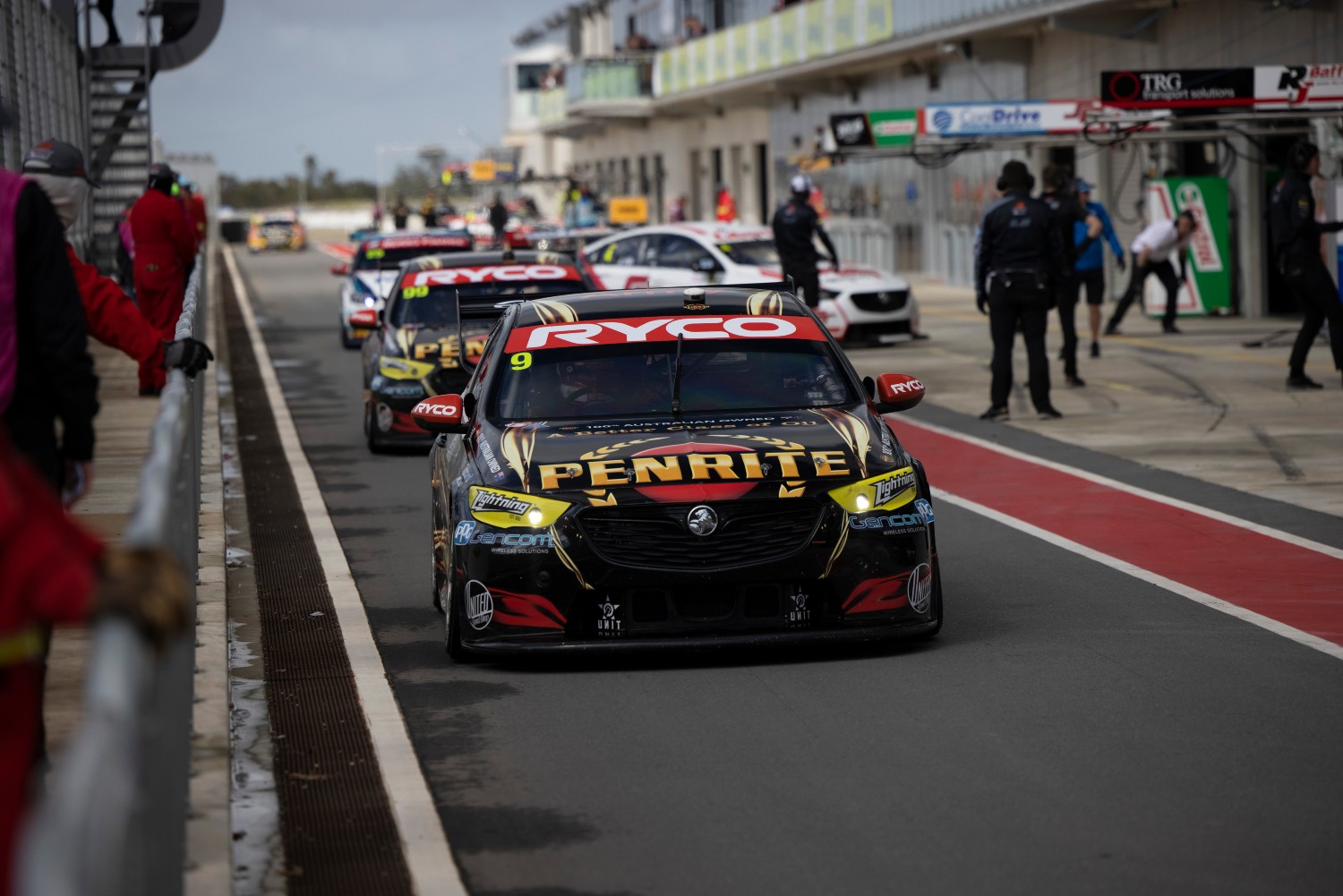 Erebus Motorsport owner Betty Klimenko says the departure of title sponsor Penrite is "disappointing" amid a period of significant change for the team.

It was confirmed Monday that the iconic oil brand had ended its five-year sponsorship of the Melbourne-based team.

Penrite first linked up with Erebus at the back end of 2015, before gradually upping its backing to be naming rights sponsor by 2019.

The team-sponsor partnership reached its high point in 2017 as David Reynolds and Luke Youlden steered a Penrite-backed Commodore to victory in the Bathurst 1000.

Penrite’s departure follows the exits of Reynolds and Anton De Pasquale, the latter of whom has moved to Dick Johnson Racing. 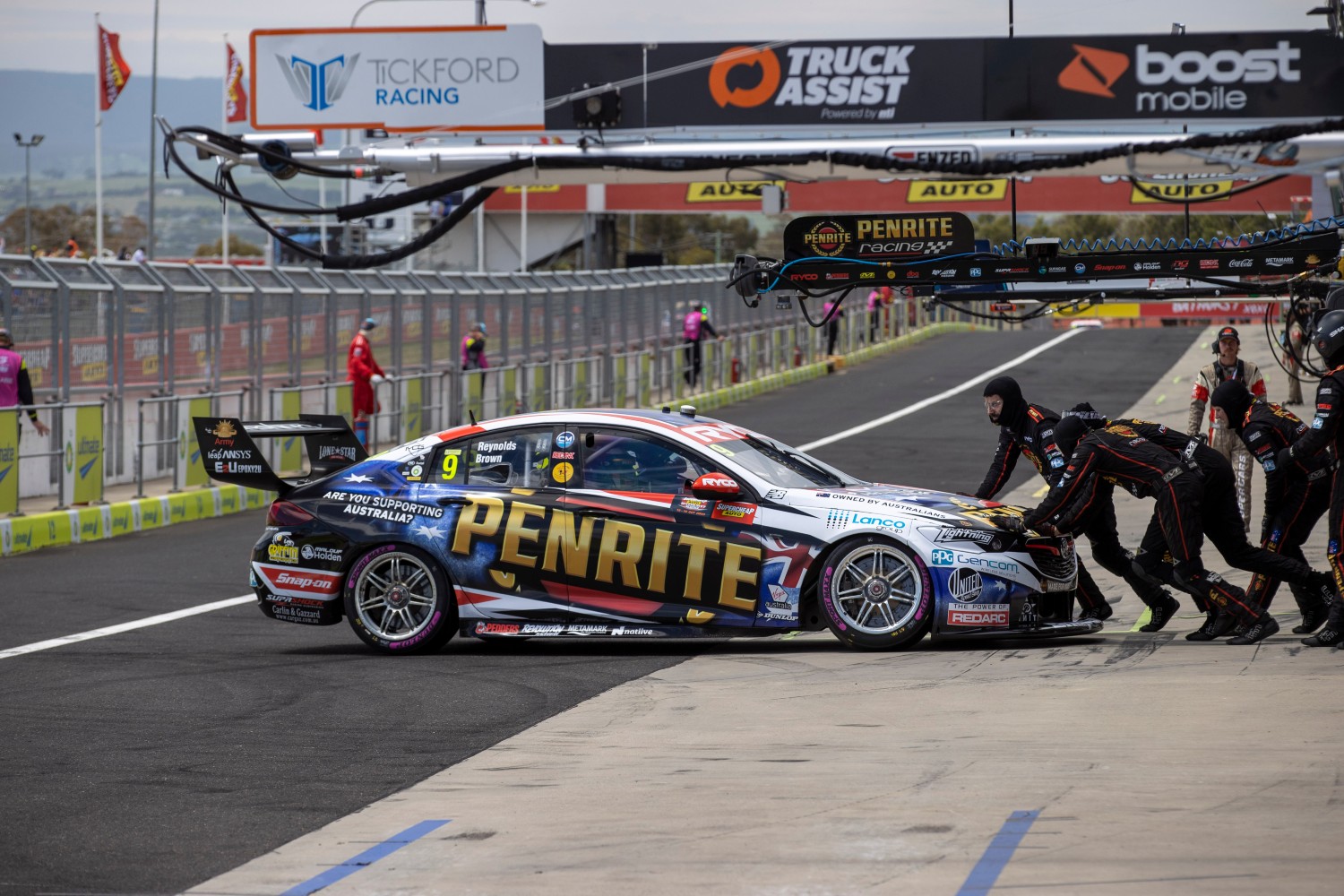 Reynolds, who joined the team in 2016, left one year into a "lifetime" 10-year deal and has been linked to a switch to Kelly Racing.

In a post to social media, Klimenko suggested Penrite’s exit was in the brand's best business interests.

"Well the news is out there, Penrite Oil, has chosen to follow in Dave's footsteps, and leave Erebus Motorsport," Klimenko posted to social media.

"I can tell you that I am not personally upset about this, as it is business, and Penrite are doing what they think is the best for their company.

"As Dave did, and as the engineers did.

"We all forget that this is a business, and start blaming people, events and non related incidents, for what actually is a business decision.

"I won't lie, it is a bit disappointing, but I wish Penrite all the best and thank them for their many years of support." 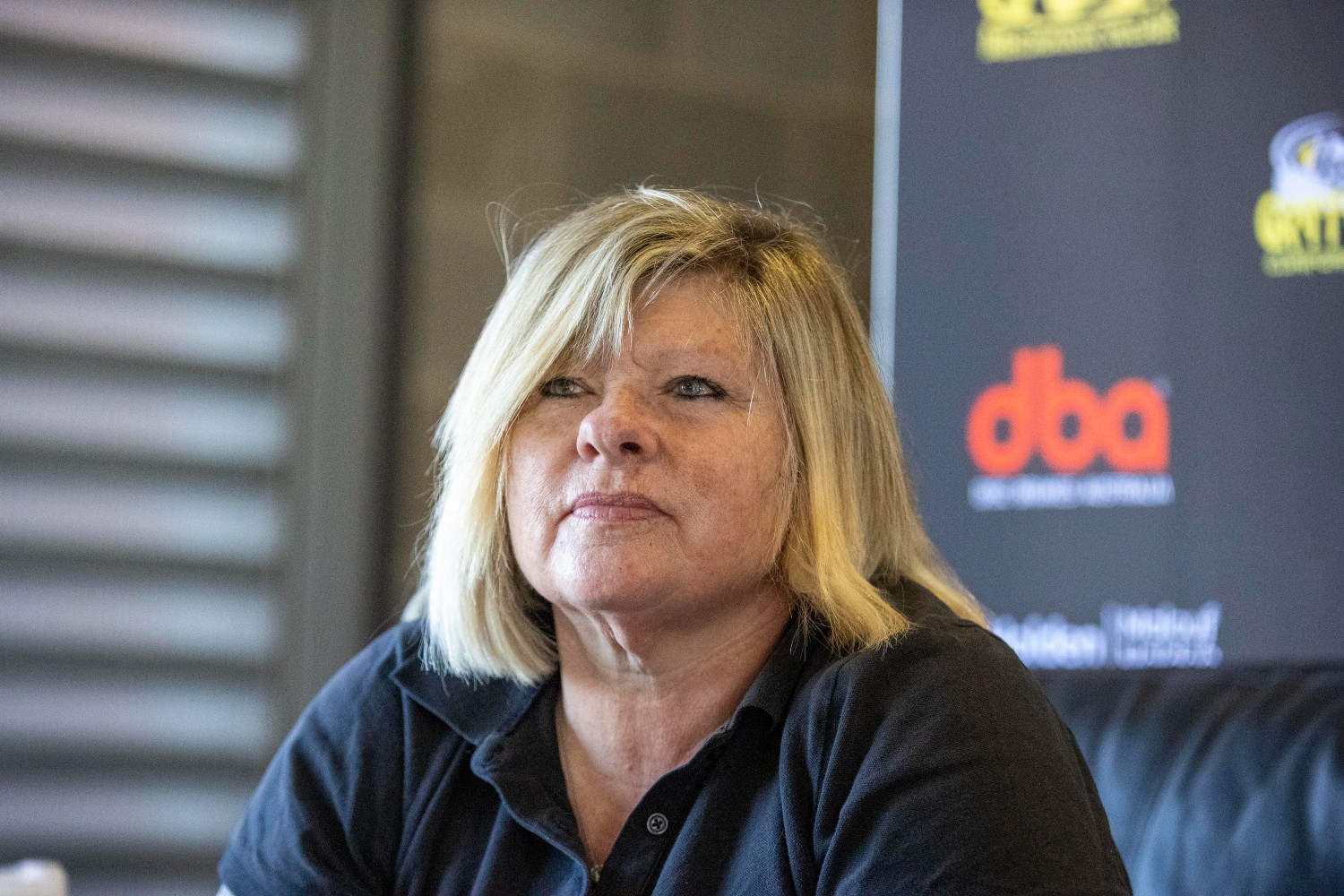 Erebus will enter 2021 with an all-new rookie driver line-up of Will Brown and Brodie Kostecki, both of whom co-drove for the team at last year’s Bathurst 1000.

It comes after Erebus managed just one win for De Pasquale in 2020, with Reynolds failing to reach the podium in a season for the first time since 2011.

However, Klimenko defended her team and CEO Barry Ryan amid the changes, saying the Holden squad won’t "put our head between our knees and give up" as it chases new backers.

"All this means for us as a company is that we look for new sponsors, do what we do best, have faith in our team and our drivers, and go out there and race and end up on the podium," she continued.

"When you say it out loud, it sounds like Erebus has lost a lot.

"But when you look at what we have done in the last few weeks, the people who have now come on board, you can see that we have put together a team, that will go out there and show us why we have put our faith in them.

"I know that people have made comments about the whys and the fact that I am always sticking up for Barry, but I don’t care.

"As simple as that, I know the man and he is worth more than many both personally and professionally."