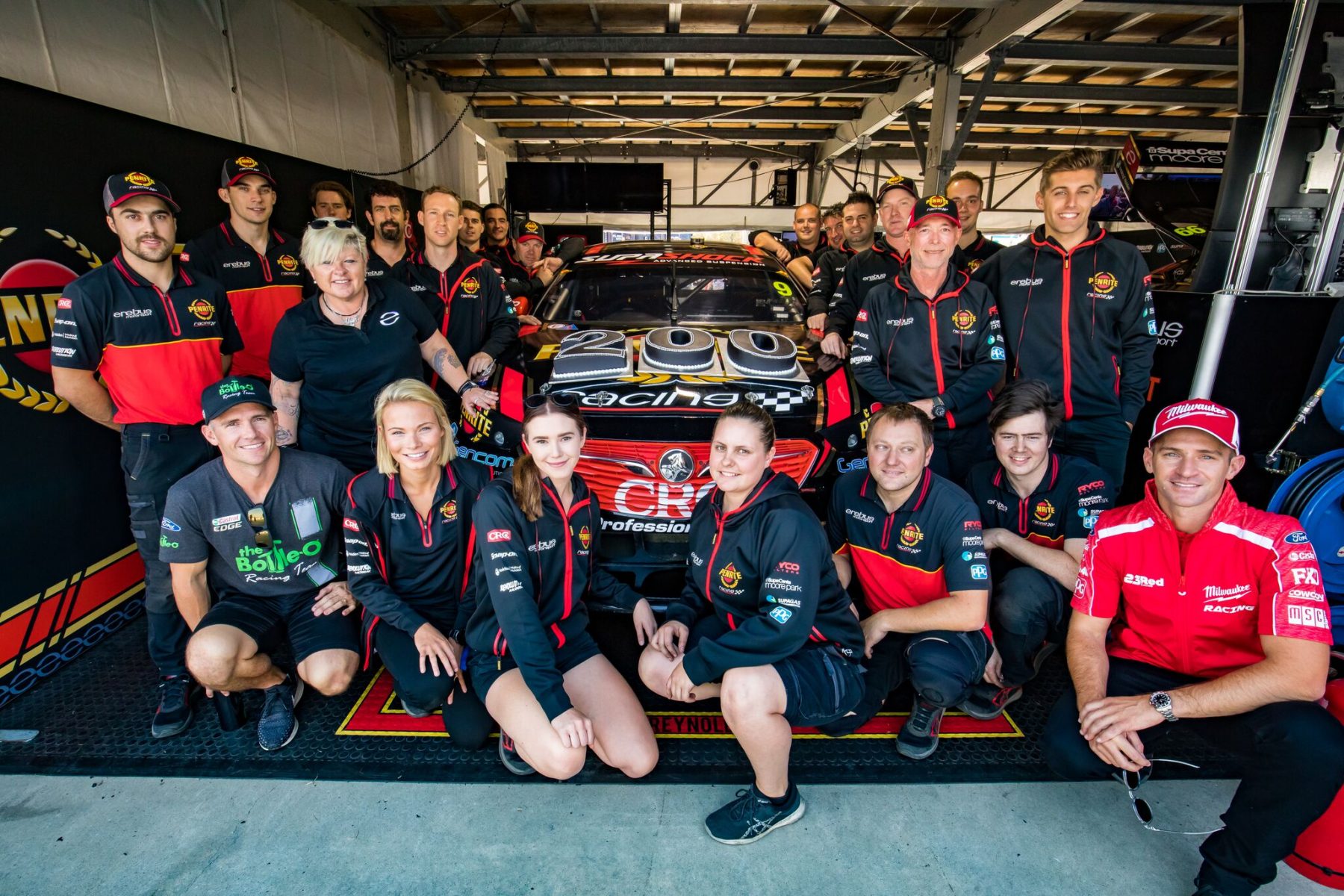 Betty Klimenko admits she "should have listened to smarter people in the beginning", in reflecting on the first 200 Supercars races of Erebus Motorsport.

Its debut came in Adelaide in 2013, alongside Charlie Schwerkolt's Team 18, which also celebrated its 200th race today.

The bespoke E63 racers brought little reward over three campaigns before they were parked ahead of the 2016 season.

Under the direction of Barry Ryan, Erebus switched to Holden Commodores, initially ex-Walkinshaw chassis, moved from the Gold Coast to Melbourne and was effectively restaffed. 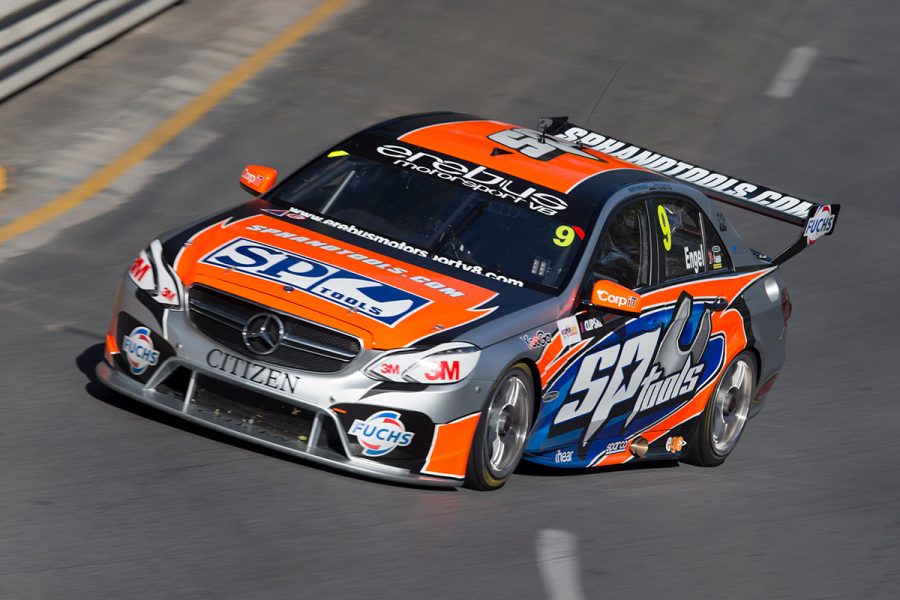 It has built steadily from there, winning the Supercheap Auto Bathurst 1000 in 2017 with Reynolds and Luke Youlden, below, and finishing fourth in the teams' championship last year.

"It took me the long road to get to where I am now, I should have listened to smarter people than myself in the beginning, but I had no choice," Klimenko admitted.

"The best decision I made was to put it in the hands of Barry Ryan and switch to Holden.

"We looked like a pack of hillbillies that year but from there we started again, and we started doing better."

Its best result that weekend across three E63s was a 14th, but the package did take a victory apiece in 2014 and '15, through Lee Holdsworth and Will Davison respectively.

Holdsworth and Davison, now with Tickford Racing, joined the team for a commemorative photo in pitlane on Saturday morning. 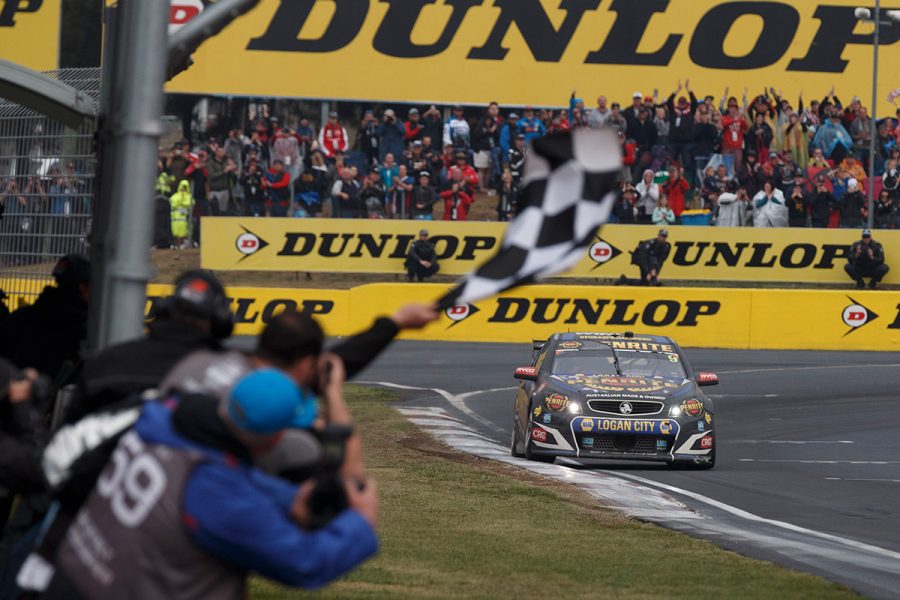 Reynolds arrived in 2016 amid the Erebus overhaul, finishing 16th in the championship that year, then seventh and fifth with three wins last season.

"I have never been so proud of my team," Klimenko added.

"It was incredible because you don’t win Bathurst by accident, you win it because you’ve got a very good team.

"We’ve achieved our results because of the people we have.

"I never thought I would be here with these people that I’m with now, the crew around me, and how close we are; they’re more like family to me and I think that’s the secret to our success." 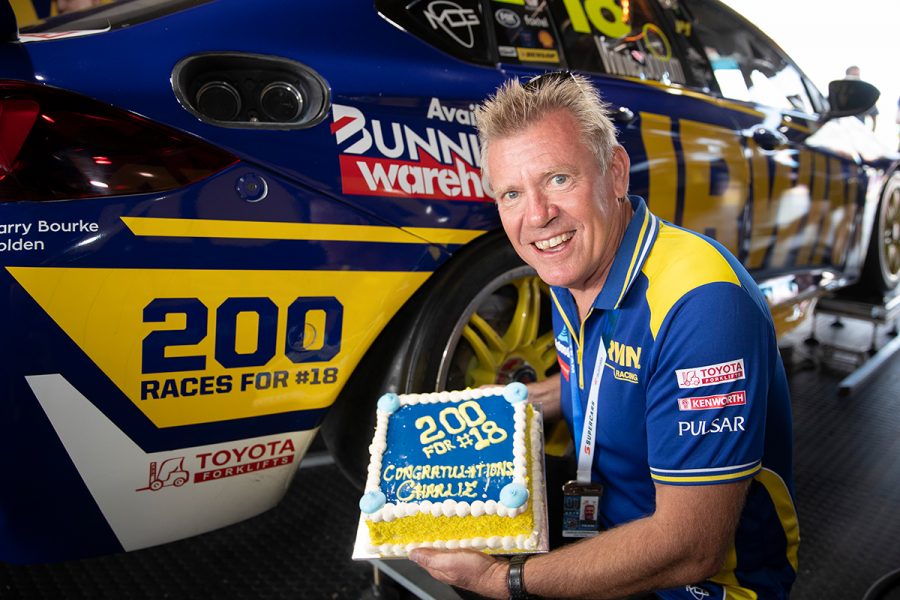 Klimenko says a teams' championship is her ultimate goal, with another Bathurst win or even PIRTEK Enduro Cup triumph sitting above a drivers' crown.

"Everyone would expect me to say I want a [drivers'] championship, honestly I’d prefer another Bathurst first, or the Enduro Cup," Klimenko said.

"I would like a teams' championship, though, so you can say you are the best team, I prefer that over drivers' because it’s for everyone."