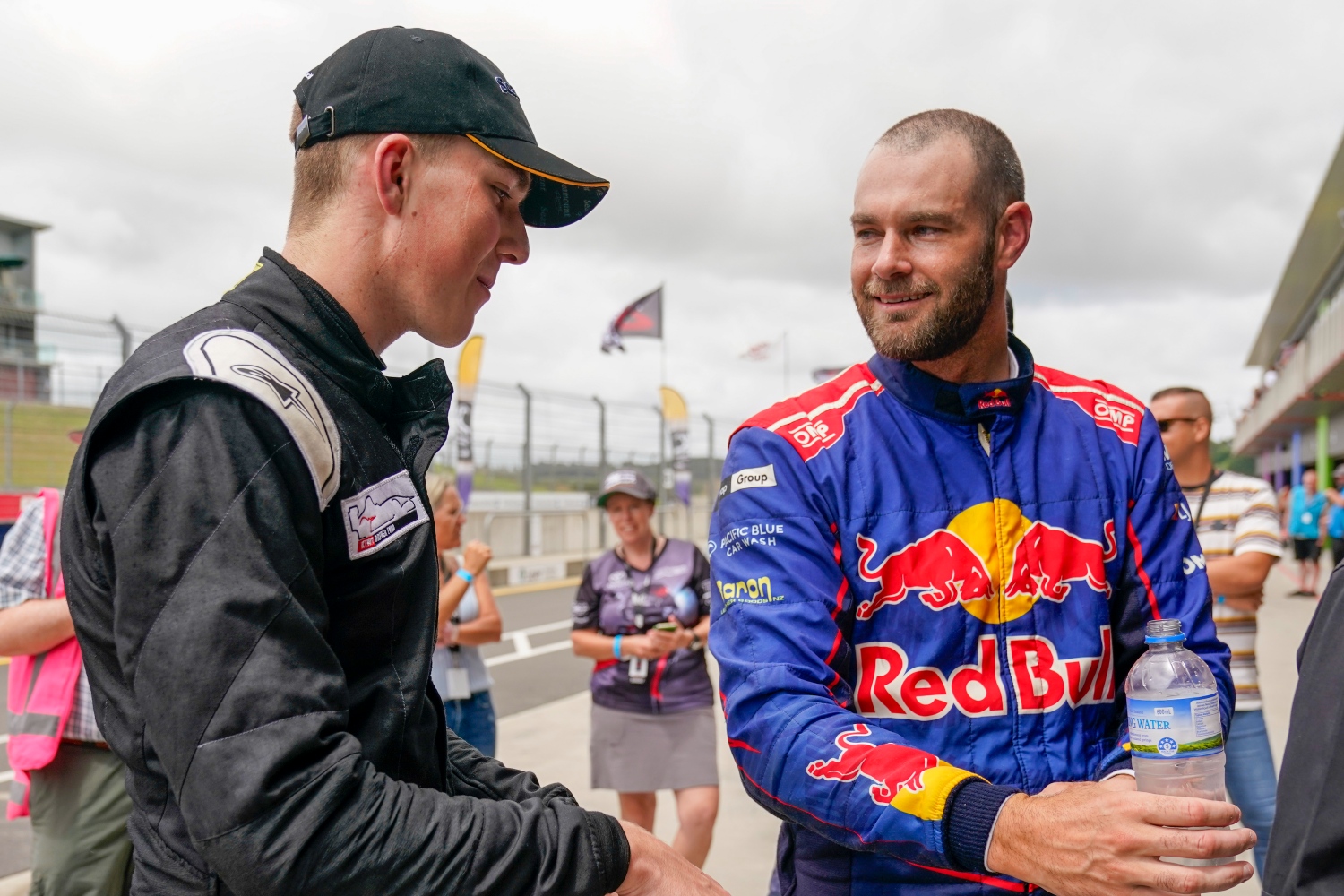 The door is ajar for Matthew Payne to chase a Supercars career, with the teenager named as the inaugural inductee of the Grove Junior Team.

The newly-established Grove Junior Team will handpick drivers at the beginning of their motorsport career to aid their journey to the Repco Supercars Championship.

Gifted Kiwi Payne has risen through the ranks and has achieved success at every turn, attracting the attention of the Grove squad. 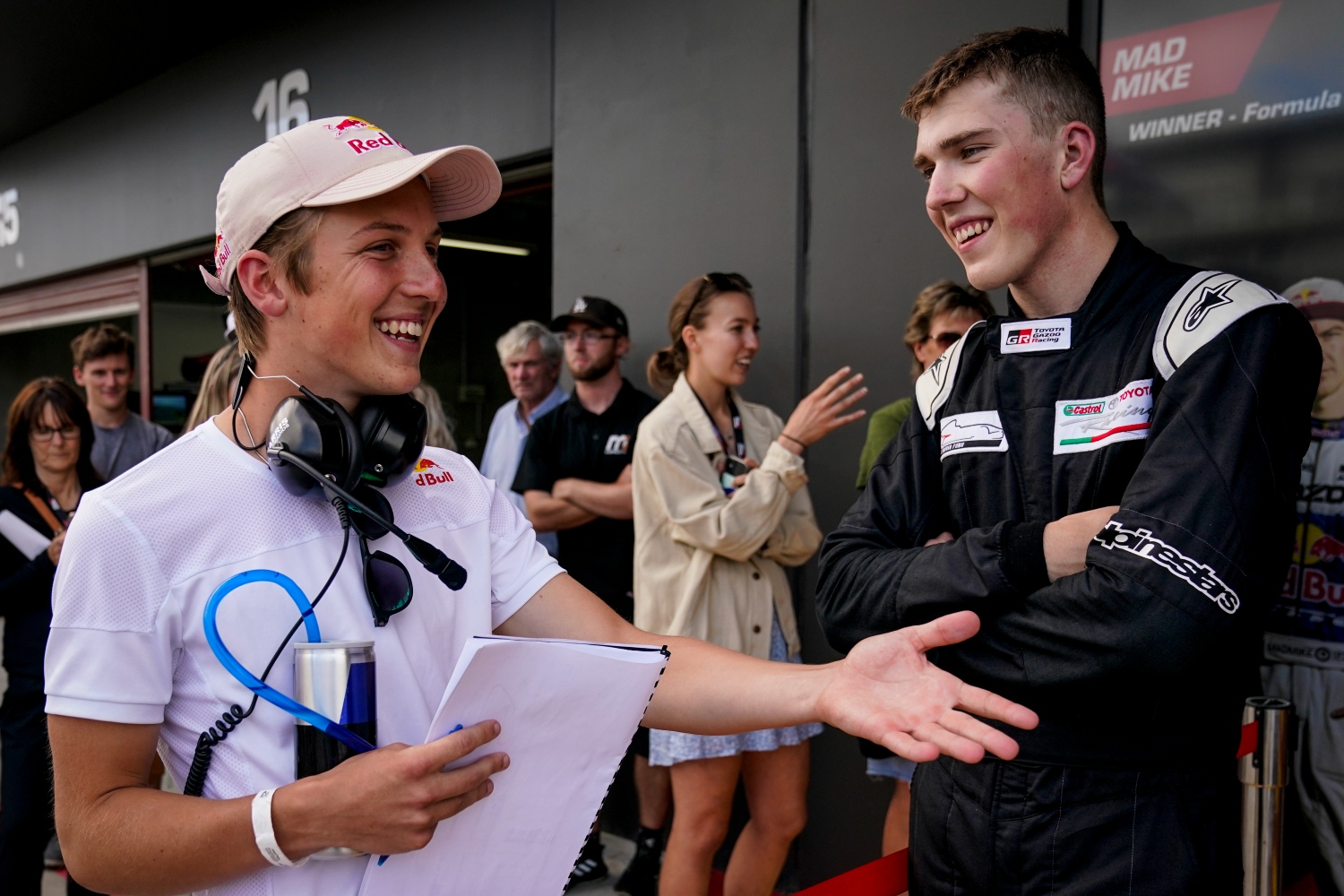 Payne transitioned to tin tops in 2021, and has already claimed a race win in the ongoing Porsche Carrera Cup season for Earl Bamber Motorsport.

The seas have parted for a new driver to join Kelly Grove Racing in 2022 after it was announced Tuesday that Andre Heimgartner will leave the team at season's end.

While he has yet to gain any Supercars experience, Payne has already attracted attention in the Supercars paddock.

The 19-year-old finished third behind van Gisbergen and Heimgartner, and both Supercars regulars were in awe of the teen’s speed and skill.

A karting whiz, Payne won the Kartsport NZ National Sprint Championship in the KZ2 class, and has also competed in the European FIA Karting Championship. 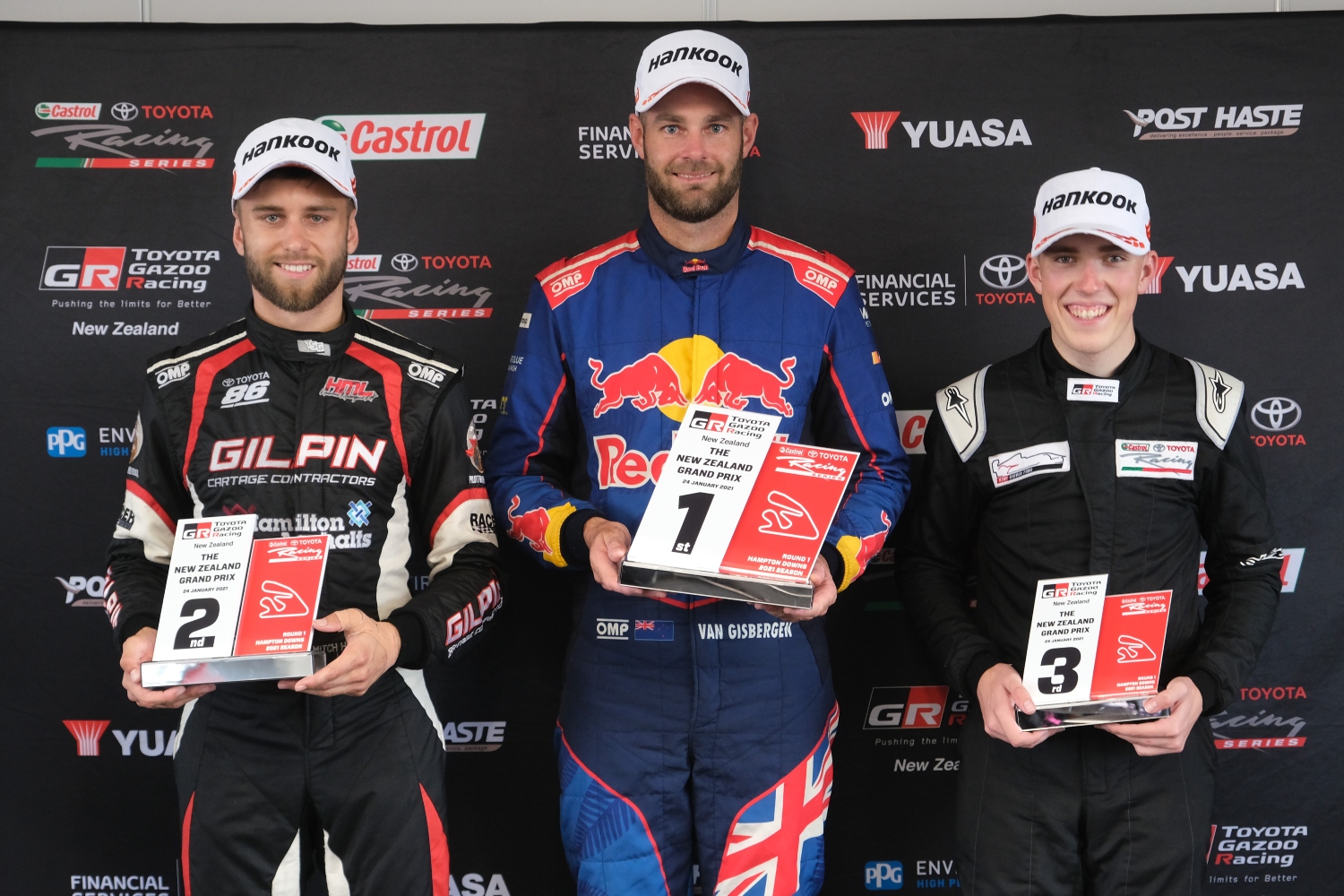 Payne finished behind van Gisbergen and Heimgartner in the NZGP

In 2021, Payne won the Toyota Racing Series title, having claimed podiums in all nine races, including five wins.

He is also competing as an All Star for Blanchard Racing Team in the Cash Converters Supercars Eseries, and finished third in the Charlotte season-opener.

Kelly Grove Racing co-owner Stephen Grove said he had had his eye on Payne for some time. 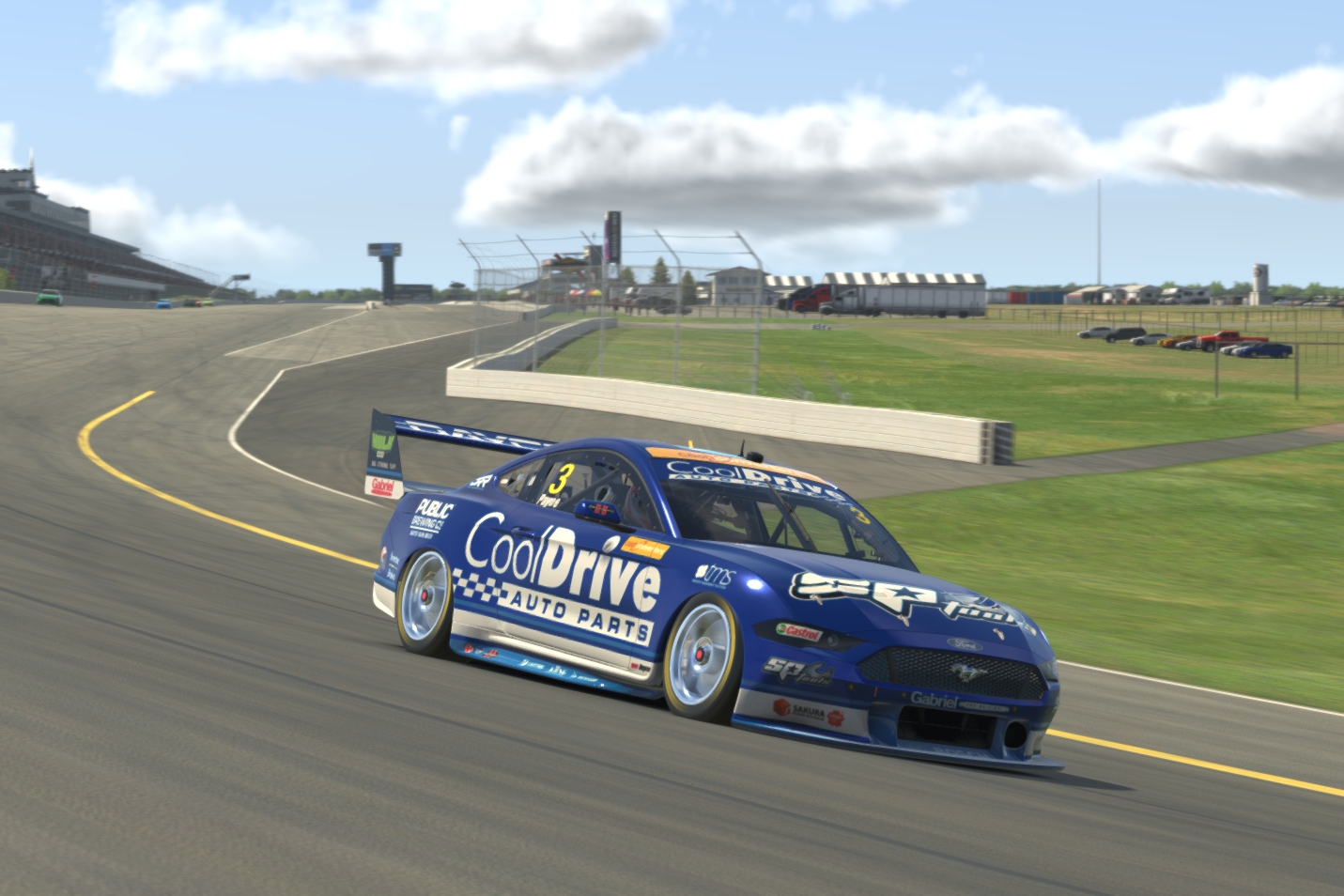 Payne competes in the Eseries for BRT

Payne’s back-to-back pole positions and win in Townsville made the youngster an irresistible talent.

"We've spent a long time analysing Matt, and after seeing his performances in Townsville, it all but confirmed he was the one to launch the Grove Junior Team with,” Grove explained.

"We're investing in his development and talent for the future. We have a lot of faith in him and we're excited about watching his progression.

"Matt is just the first signing for the Grove Junior Team, as we look to add a few more drivers from varying levels to the program before the end of the year."