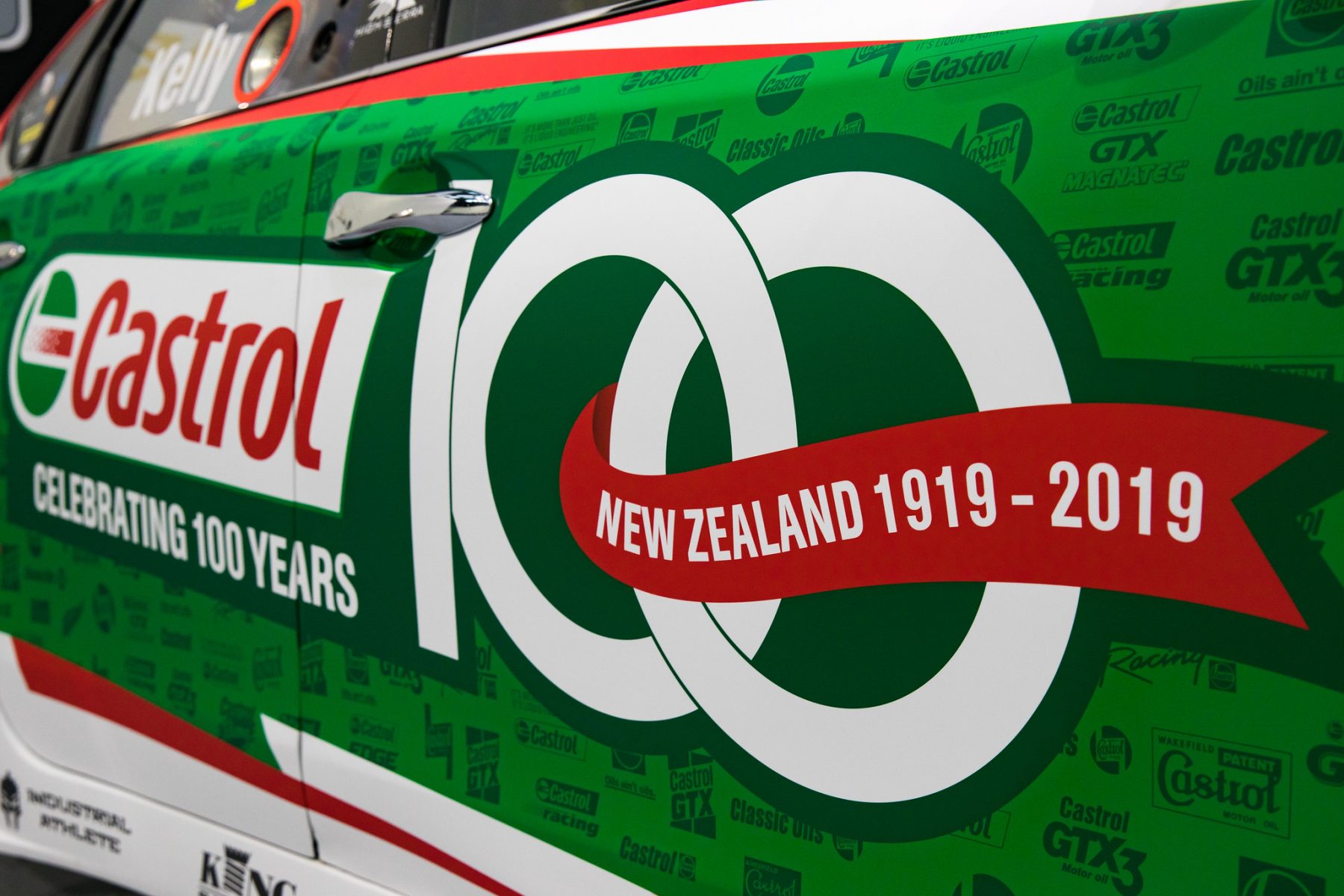 The change marks a continuation of the oil giant’s celebration of its 100th anniversary in Australia and New Zealand, which was also reflected on Kelly’s car in Townsville.

For Pukekohe, a pattern of historic Castrol logos on the car is mixed with the country’s famous silver fern, blended into a green background. 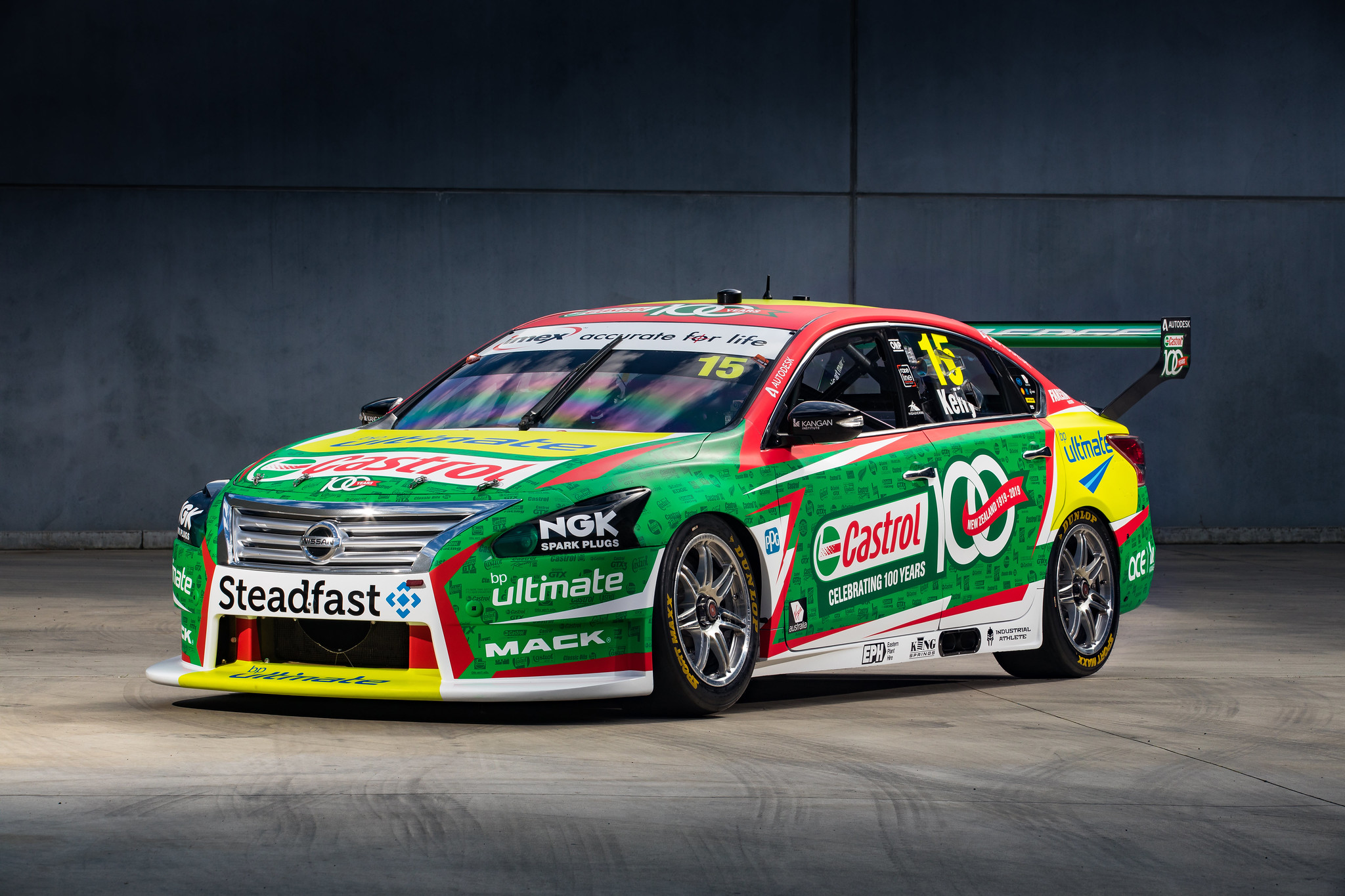 The Auckland SuperSprint is a milestone weekend for 2006 Supercars champion Kelly, who will start his 250th Supercars event. 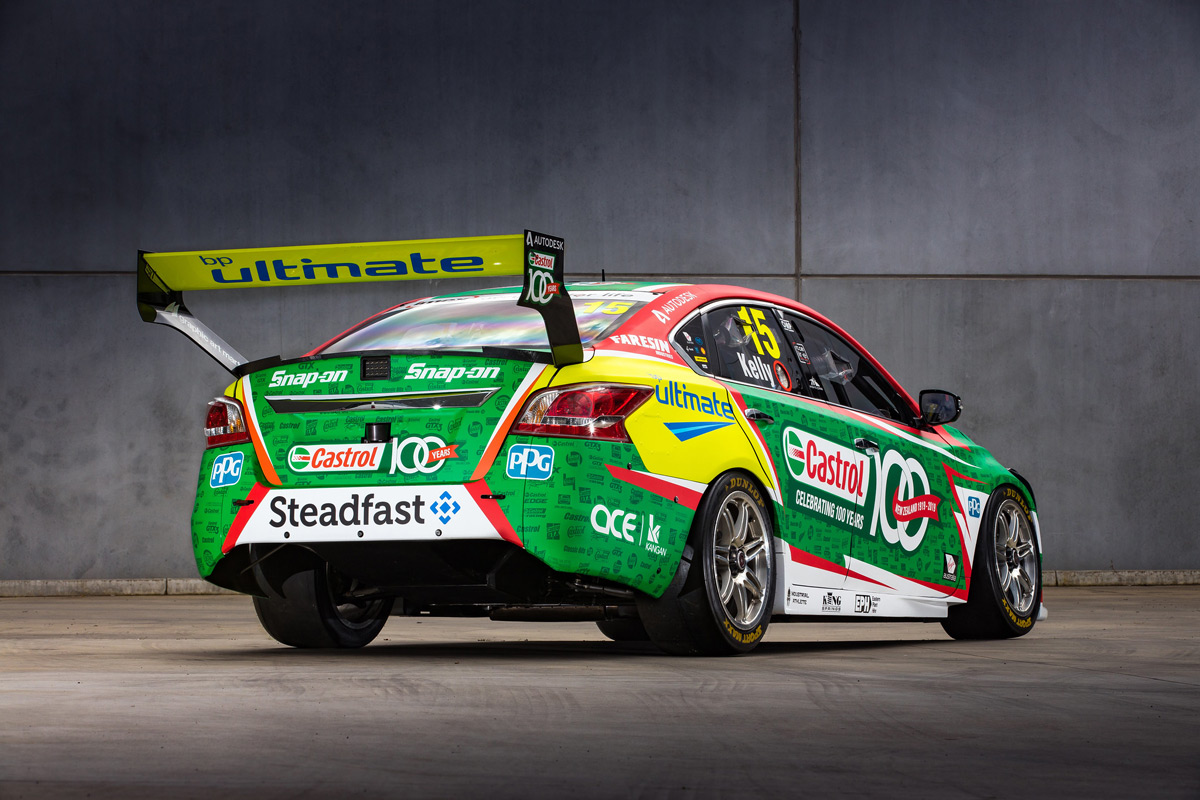 “The Auckland round is a significant one for both myself and Castrol, the major partner on my car and a great supporter of me throughout my career in Supercars, so it’s great to be able to celebrate together with the New Zealand-inspired Castrol 100-year livery,” said Kelly.

“The fans loved this livery in Townsville, so it’s great to bring it back for New Zealand with a small tweak.”

The 36-year-old Kelly made his Supercars debut as an endurance driver at K-Mart Racing in 2001 before joining the field full-time the following season. 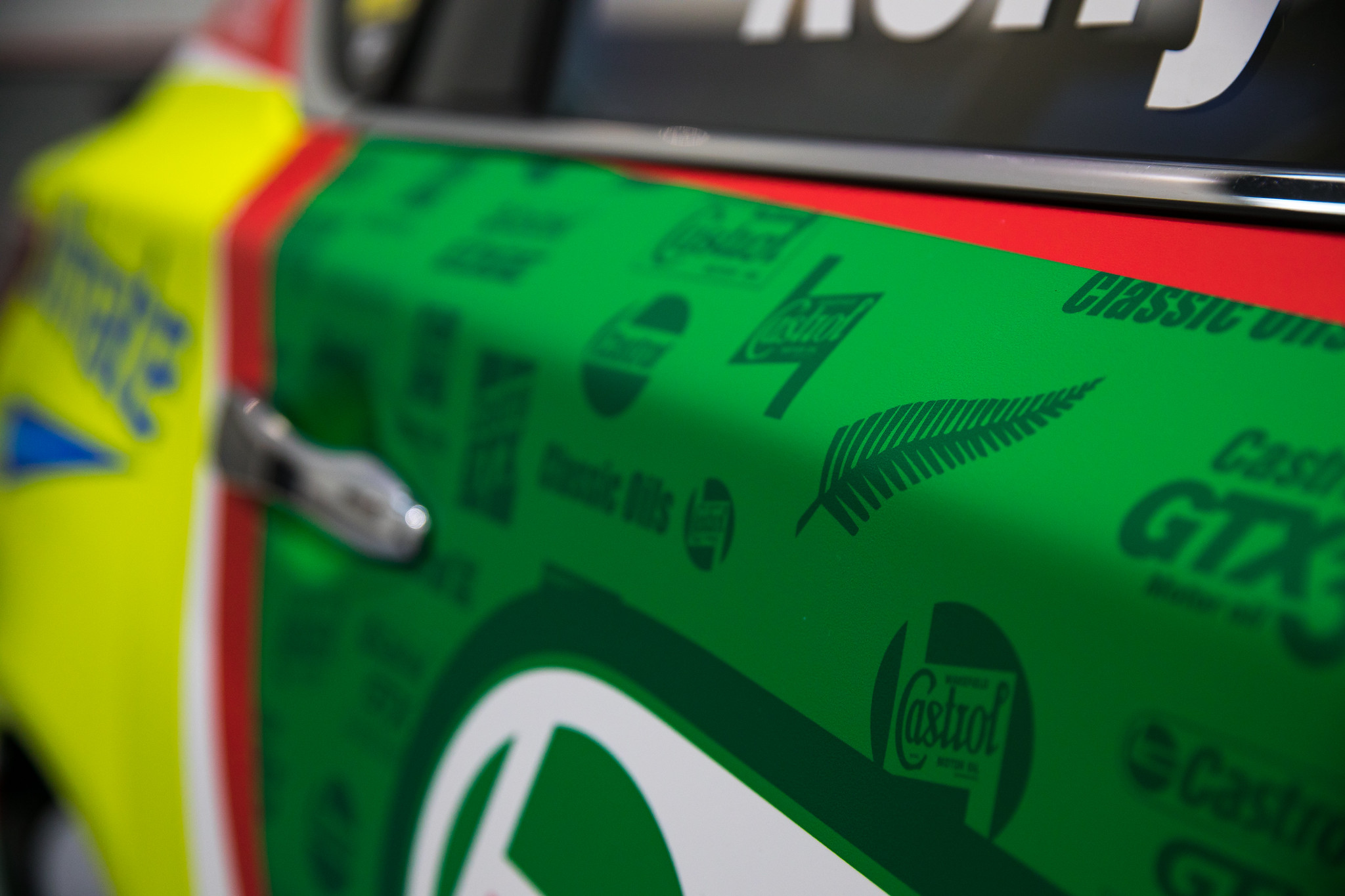 “It doesn’t feel like 250 career event starts that’s for sure, it feels like only yesterday that all of this started and I was one of the youngest guys in the field – now I’m one of the most experienced guys out there,” he said.

“When you’re doing it there’s very little time to look back on things because you’re always looking forward to the next race, so it’ll be nice to celebrate the milestone.

"But having said that, it’s business as usual and we’ll be looking to have a good result for the team in New Zealand.”

Kelly is currently 17th in the 2019 championship, with a best finish of sixth achieved with the 100th anniversary Castrol livery in Townsville.